A woman who was reportedly kidnapped, held prisoner in a home outside of Las Vegas, and forced to perform manual labor, was rescued on New Year’s Day.

The female victim sent a Facebook message Friday to her mother, who contacted the Nye County Sheriff’s police with the information, according to a story in the Las Vegas Review Journal.

“The building where the victim was confined was secured with bars on the windows and steel doors and barricades blocking the doors,” the sheriff’s office said. “The building was surrounded by cameras and motion detectors.” 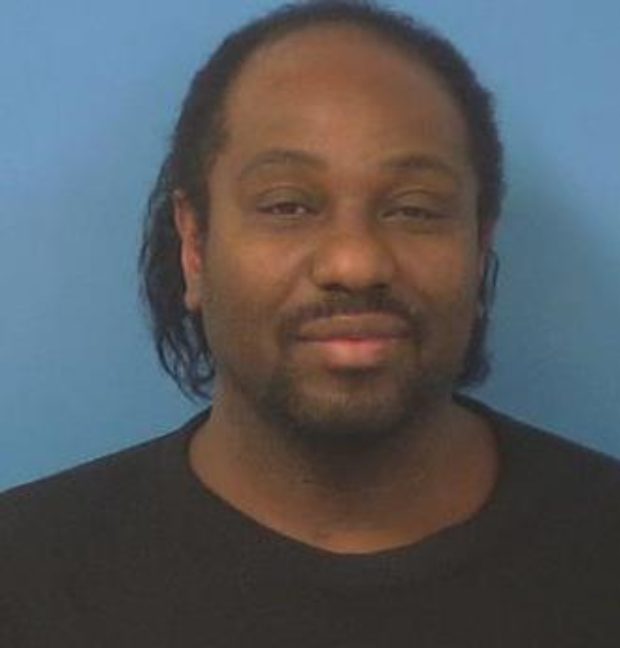 The police issued a statement, saying they are now searching for two suspects in the case, identified as Keith Holman, 49, and Kristin Pfaff, 36, both of Pahrump, a town 62 miles west of Las Vegas.

“In March of 2020 the victim was kidnapped by Keith Holman and Kristin Pfaff and brought to Pahrump where she remained concealed and confined for the next nine months,” the statement said. “During her confinement the victim was forced to perform manual labor. If she refused she was battered. The suspects frequently traveled from Las Vegas to Pahrump and would leave the victim locked in the residence with little food for days at a time.

The sheriff’s office said the female victim vanished from Las Vegas in the spring. Authorities suspected she might be in Pahrump, but an investigation by Metropolitan police and Nye County investigators was unable to locate her. (RELATED: Cher Reveals A Man Once Tried To ‘Kill Her,’ Was Saved By Fans)

Holman and Pfaff are wanted on charges of second-degree kidnapping, false imprisonment, involuntary servitude and conspiracy.