Sterling, a Republican and Trump voter, was delivering an update on both races and the 4,670 absentee ballots that had yet to be counted and announced when he was asked who was responsible for the losses of Republican Sens. Kelly Loeffler and David Perdue to Reverend Raphael Warnock and Jon Ossoff, respectively. (RELATED: Trump Ramps Up Attacks On Georgia’s Top Two Republicans Ahead Of State’s Senate Runoffs)

“I think you heard this answer from me over the past few times, President Donald J. Trump,” Sterling answered. “Between him and a couple of other people who ran for office and didn’t necessarily think it all the way through at to where the outcomes could be, it all comes down to that.” 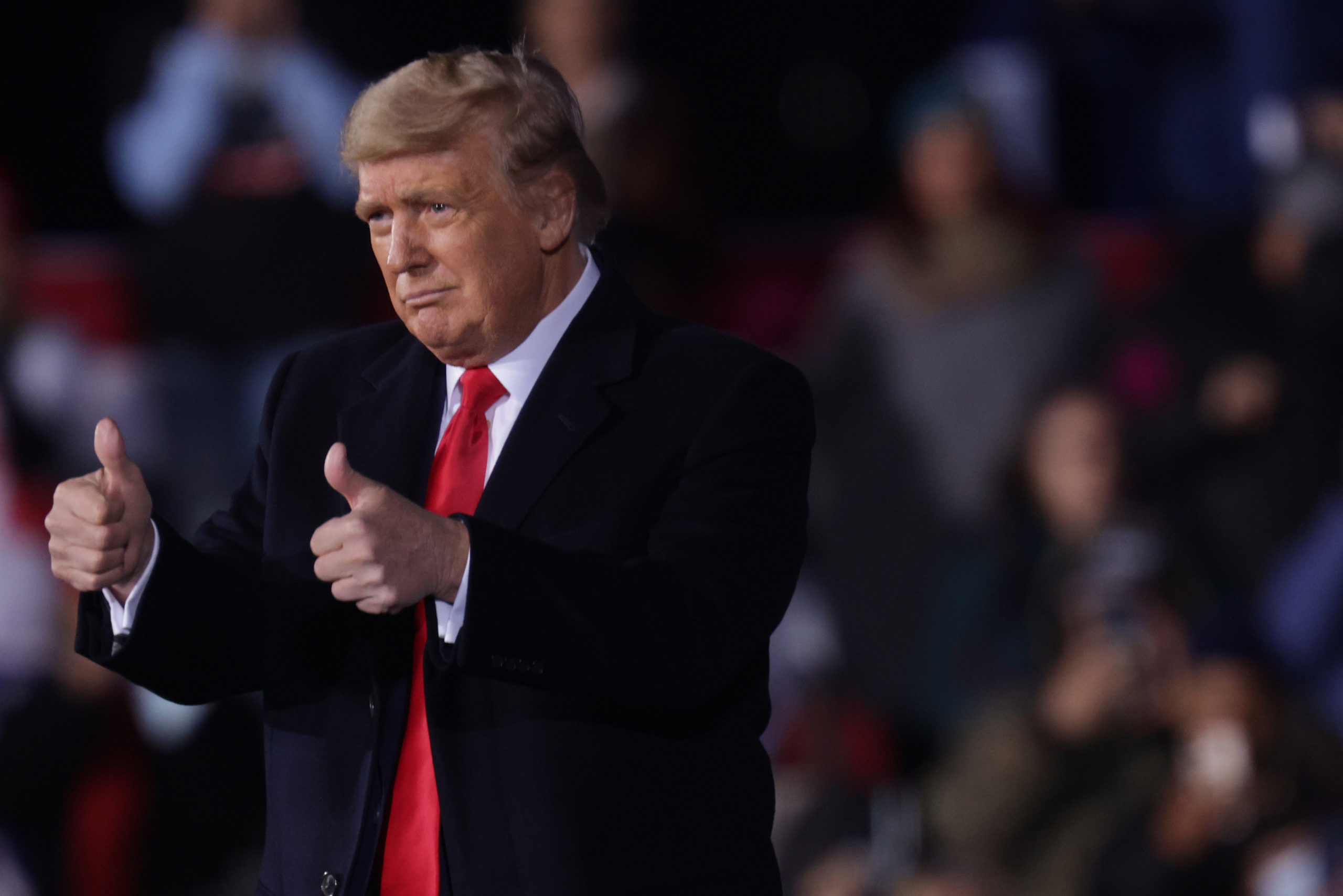 He claimed that “when say ‘your vote doesn’t count,’ you have people and say these are my people who say ‘don’t come and vote,’ then you spark a Civil War within a GOP that needs to be united to get through a tough fight like this in a state that’s been trending from the point of view of Republicans from the other direction for years now.”