Jacob Blake’s family said they want to go before Congress after no charges were filed against the Kenosha, Wisconsin, police officer who shot and crippled Blake in August.

“Now our battle must go in front of the Congress, it must go in front of the Senate,” his father Jacob Blake Sr. said Tuesday, according to CNN. “We’re gonna protest right into the offices. We’re gonna go see Nancy [Pelosi] first… then we’ll go see the Senate ’til we’re seen, ’til we’re heard.”
Bishop Tavis Grant, the national field director of Rainbow Push, a progressive non-profit, said, “We’re going to be proactive and not reactive. Those who want to take to arms have failed at realizing civil rights has not been about taking lives, it’s been about saving lives.”
Kenosha County District Attorney Michael Graveley on Tuesday announced that no officers involved in the shooting of Blake would face criminal charges in a decision made “independent of political forces or outside winds that swirl about.” The DA also dropped any charges pending on Blake himself. 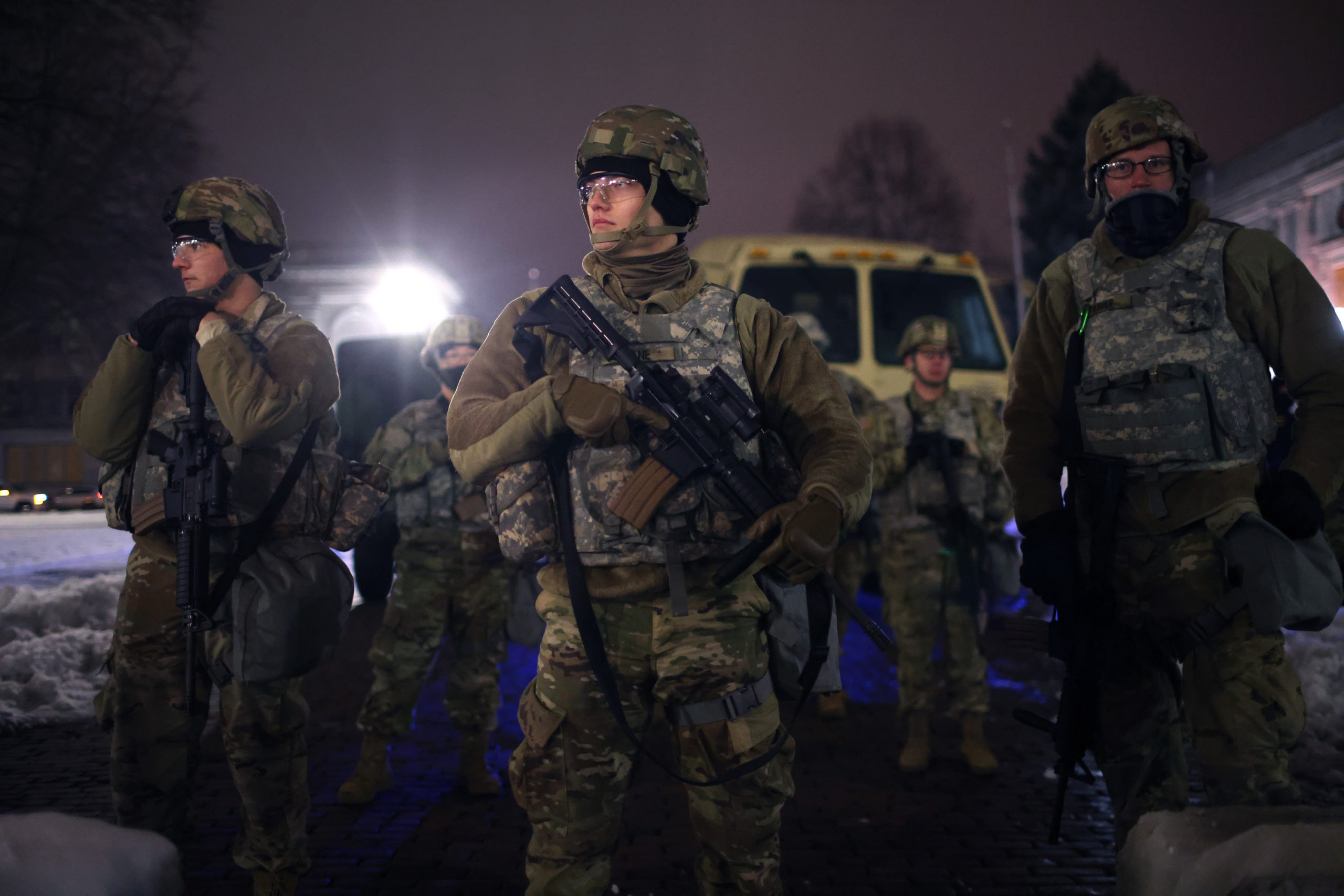 Blake, who was left paralyzed after Aug. 23 the incident, was shot seven times in the back by Officer Rusten Sheskey after he appeared to disobey commands and attempted to enter the driver’s side door of a car, video taken by a bystander showed. Investigators later discovered a knife on the floorboard of the vehicle where Blake was struck by gunfire, according to NPR.

“It is absolutely incontrovertible that Jacob Blake was armed with a knife,” Graveley said Tuesday. “All the discussion that he was unarmed contradicts what he himself has said to investigators.”

Citywide unrest, looting and violence toward law enforcement followed the shooting. Upwards of 100 cars were set ablaze, businesses were pillaged and a uniformed officer was knocked unconscious after he was struck in the head by a brick, videos and reports showed. (RELATED: No Charges For Kenosha, Wisconsin, Police Officers Involved In Jacob Blake Shooting)

Blake had an active warrant at the time of the incident from July for three counts of domestic abuse, one count of third-degree sexual assault, one count of trespassing and one count of disorderly conduct, according to court records reviewed by the Daily Caller News Foundation in August.