Vice President Mike Pence shot down President Donald Trump’s hopes that he might somehow overturn the election results in a letter sent to Congress Wednesday afternoon.

The letter — which the White House provided to the press just before Pence was set to open the joint session of Congress that will certify the results — notes that “the Founders of our country intended to invest the Vice President with unilateral authority to decide which electoral voters should be counted.” (RELATED: Biden Overruled Objections To Trump’s 2017 Electoral College Win — Will Pence Do The Same For Biden? His Office Won’t Say) 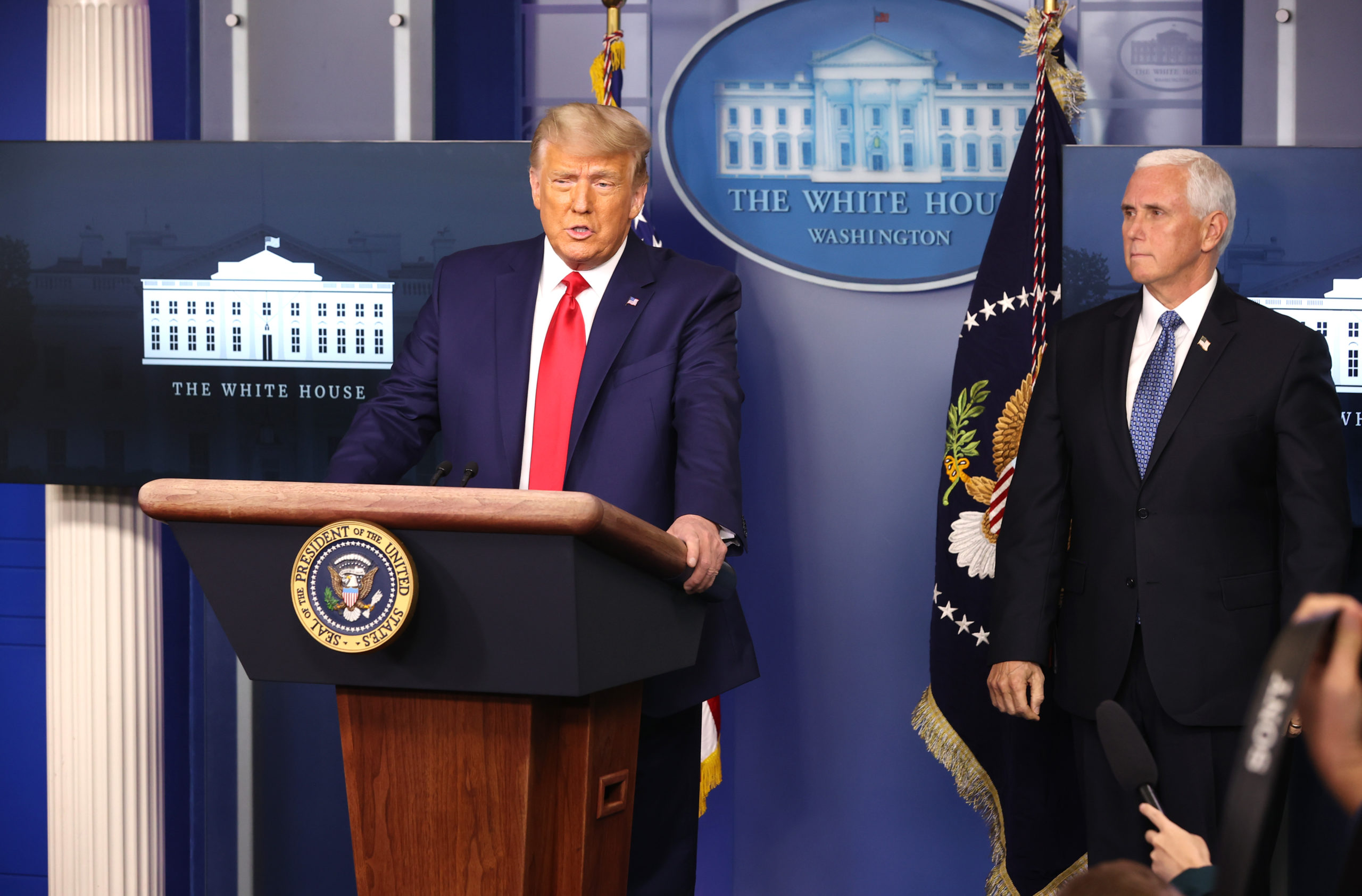 Pence did note that he will not overrule any objections to the results and that “as presiding officer,” he will “ensure that any objections that are sponsored by both a Representative and a Senator are given proper consideration, and that all facts supporting those objections are brought before the Congress and the American people.”

Earlier in the day, Trump told rally attendees outside the White House that he would march with them to Capitol Hill to demand Pence and Congress overturn the election results.

TRUMP: “Explosions of BULSHIT” is how Trump described the counting of votes. Crowd chants “bull-shit!” pic.twitter.com/CaRvKXeyKN

Though many Trump allies have pledged to object on Wednesday — including at least 12 Republican Senators and more than 100 Republican Representatives — that act too is purely ceremonial. Rejecting a set of results requires a simple majority vote, which New York Times noted is ultimately destined to fail given the Democrats’ strong majority in the House and statements from a growing number of Senate Republicans that they will not object to President-elect Joe Biden’s victory.