“They could have blown the building up. They could have killed us all. They could’ve destroyed the government,” Graham told reporters Thursday on the Hill. “Lethal force should have been used … We dodged a major bullet. If this is not a wake up call I don’t know what is,” he according to The Hill.

Just hours before the vote to certify President-elect Joe Biden’s win against President Donald Trump, pro-Trump rioters breached the U.S. Capitol and made their way onto the Senate floor, forcing lawmakers to go on lockdown. 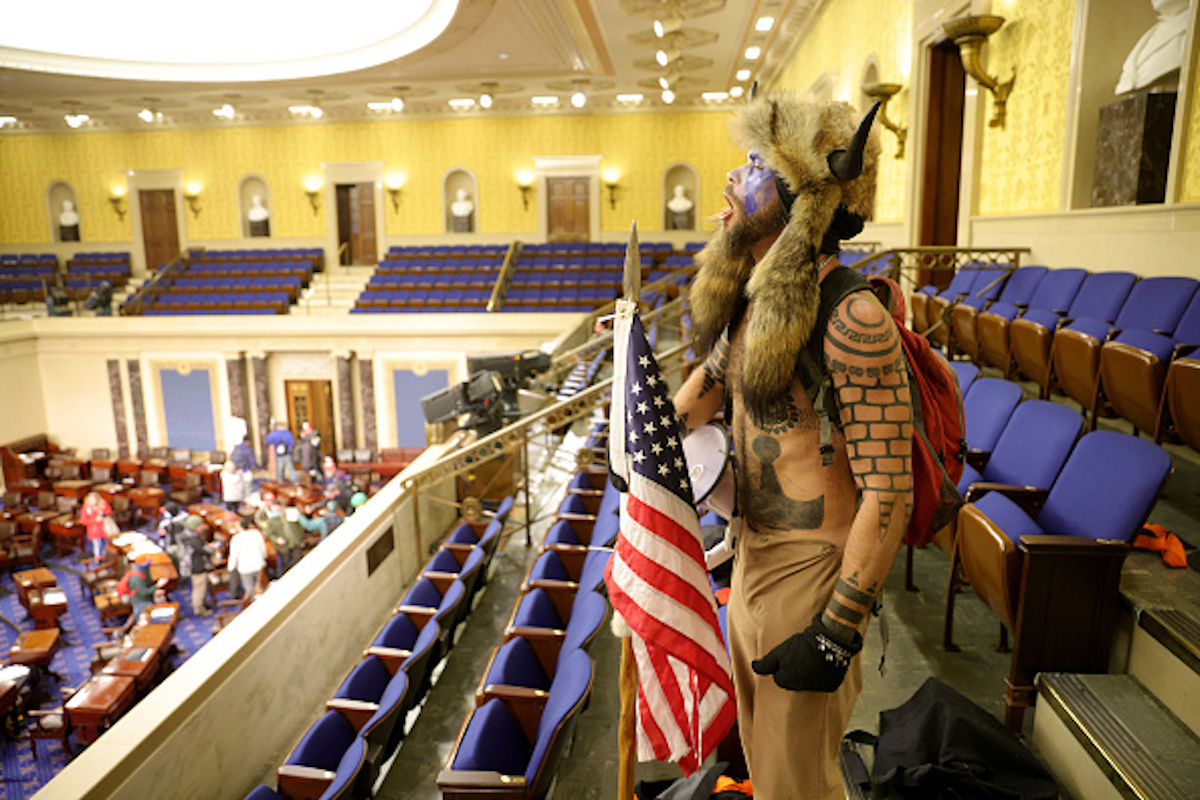 “How could that happen 20 years after 9/11. …It is mind-boggling that such an event could occur,” Graham said. (RELATED: Joint Session Of Congress, Pence Certifies Biden’s Presidential Victory)

Every state’s votes ended up being verified throughout the night. The states that were objected to received enough votes to certify Biden’s win, despite a small group of Senate Republicans who objected against the certification of Arizona and Pennsylvania. (RELATED: ‘The Constitution Controls, Not The Mob’: Lindsey Graham Calls For Capitol Riot Task Force To ‘Identify Every Person’)

Police were swarmed by the pro-Trump mob that stormed the Capitol building Wednesday, despite some of the rioters openly discussing their violent plans at the Capitol on internet forums for weeks before.