The family of slain Capitol Police Officer Brian Sicknick spoke out about their loss in a Monday statement, describing the deceased officer as a “lovely, humble soul.”

Rioters supporting President Donald Trump stormed the United States capitol Wednesday, committing acts of vandalism and postponing the certification process as members of Congress were forced to evacuate the building. (RELATED: Five People Died In The Capitol Riot. Here’s What We Know About Them)

Sicknick died due to injuries sustained while he physically engaged with rioters, according to numerous sources. A former Air National Guardsman who served in Operation Desert Shield and Operation Enduring Freedom, he joined the Capitol Police in 2008 and most recently served in the department’s First Responder’s Unit, according to a the Capitol Police force statement.

His family said in a statement that “there really aren’t enough kind words in any language to describe how sweet Brian was.” (RELATED: First Lady Melania Trump Breaks Silence On Capitol Riot)

“He was truly a lovely, humble soul,” the statement continued. “We are missing him terribly. He was sweet natured through and through. Everyone who met him adored him. He also loved his dachshunds dearly, spoiling them, and ensuring they got the best care possible.” 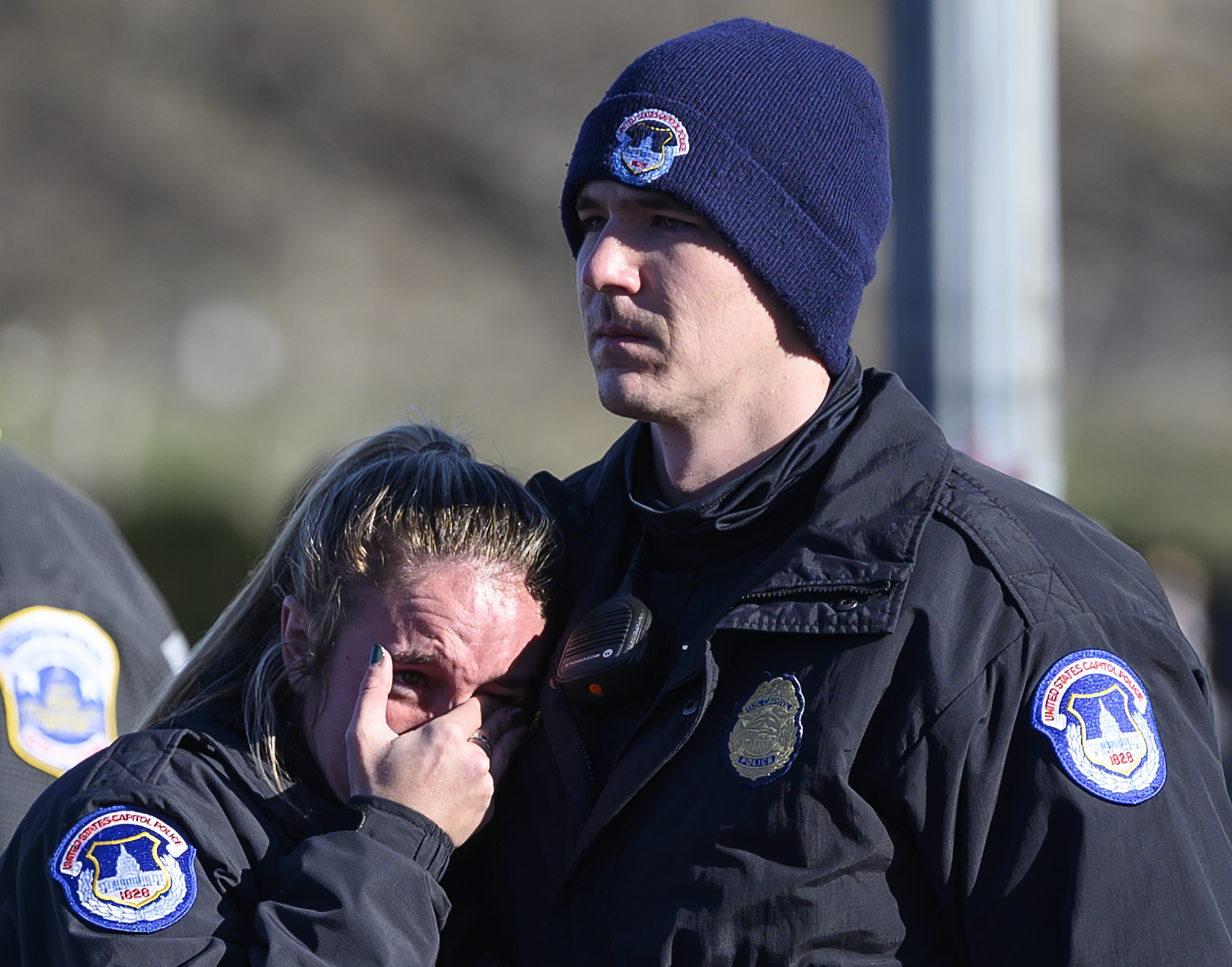 TOPSHOT – US Capital police react after the casket with fallen police officer, Brian Sicknick, passed during a funeral procession in Washington, DC on January 10, 2021. (Photo by ANDREW CABALLERO-REYNOLDS/AFP via Getty Images)

Sicknick’s family said that his loss will leave “a large hole” in their hearts, describing him as a meticulously honest man who was dedicated to his job. (RELATED: Police Gather In Washington, D.C., To Honor Fallen Capitol Police Officer Brian Sicknick)

“He loved his job with the U.S. Capitol Police, and was very passionate about it,” Sicknick’s family said. “He also had an incredible work ethic. He was very serious about showing up to work on time and refused to call out sick unless absolutely necessary.”

“The tremendous support we have received from the U.S. Capitol Police, the law enforcement community, and the community as a whole has been overwhelmingly warm and generous,” the family’s statement continued. “We’re very grateful for everyone’s kindness during this difficult time.”

Sicknick’s family asked for their privacy to be respected as they grieve, noting that they will not be doing media interviews and will not be making further statements. 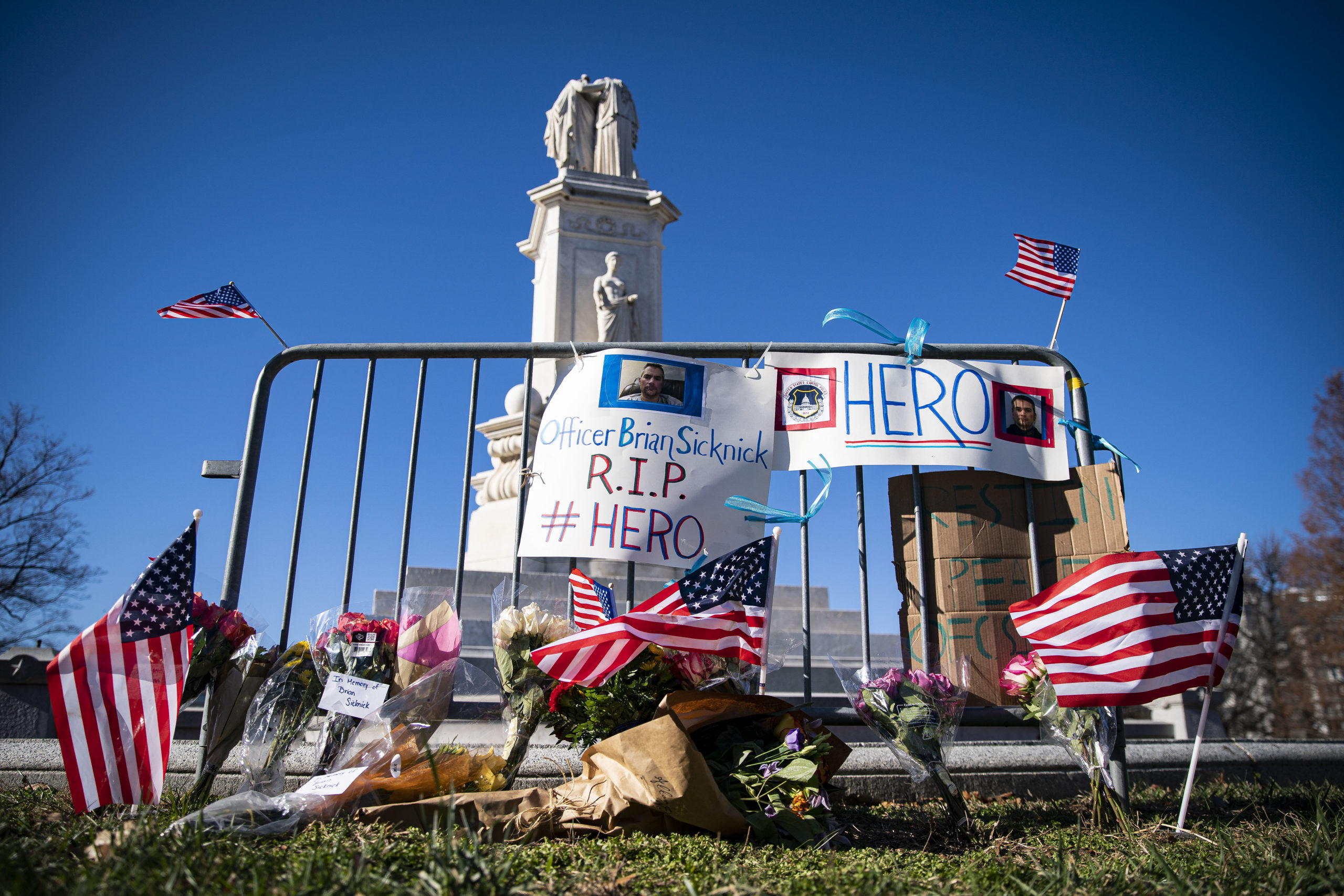