Some of the largest corporations in the United States have said that they are pausing their political donations in the wake of the deadly riot at the Capitol.

Three of the biggest American banks said that they were temporarily suspending their political contributions via their political action committees after Wednesday, according to multiple reports, when a pro-Trump mob clashed with police and stormed the Capitol while lawmakers, staffers and reporters were trapped inside.

While Goldman Sachs is temporarily halting all of its PAC donations and will undergo “a thorough assessment of how people acted during this period,” a spokesman told The New York Times, JPMorgan Chase said that it would freeze its political donations for six months.

“There will be plenty of time for campaigning later,” Peter Scher, the bank’s head of corporate responsibility, told The Wall Street Journal.

Citigroup also said that it would postpone all political donations for a quarter. “We want you to be assured that we will not support candidates who do not respect the rule of law,” said Candi Wolff, who leads the bank’s government affairs office, in an internal memo.

“We intend to pause our contributions during the quarter as the country goes through the Presidential transition and hopefully emerges from these events stronger and more united.” 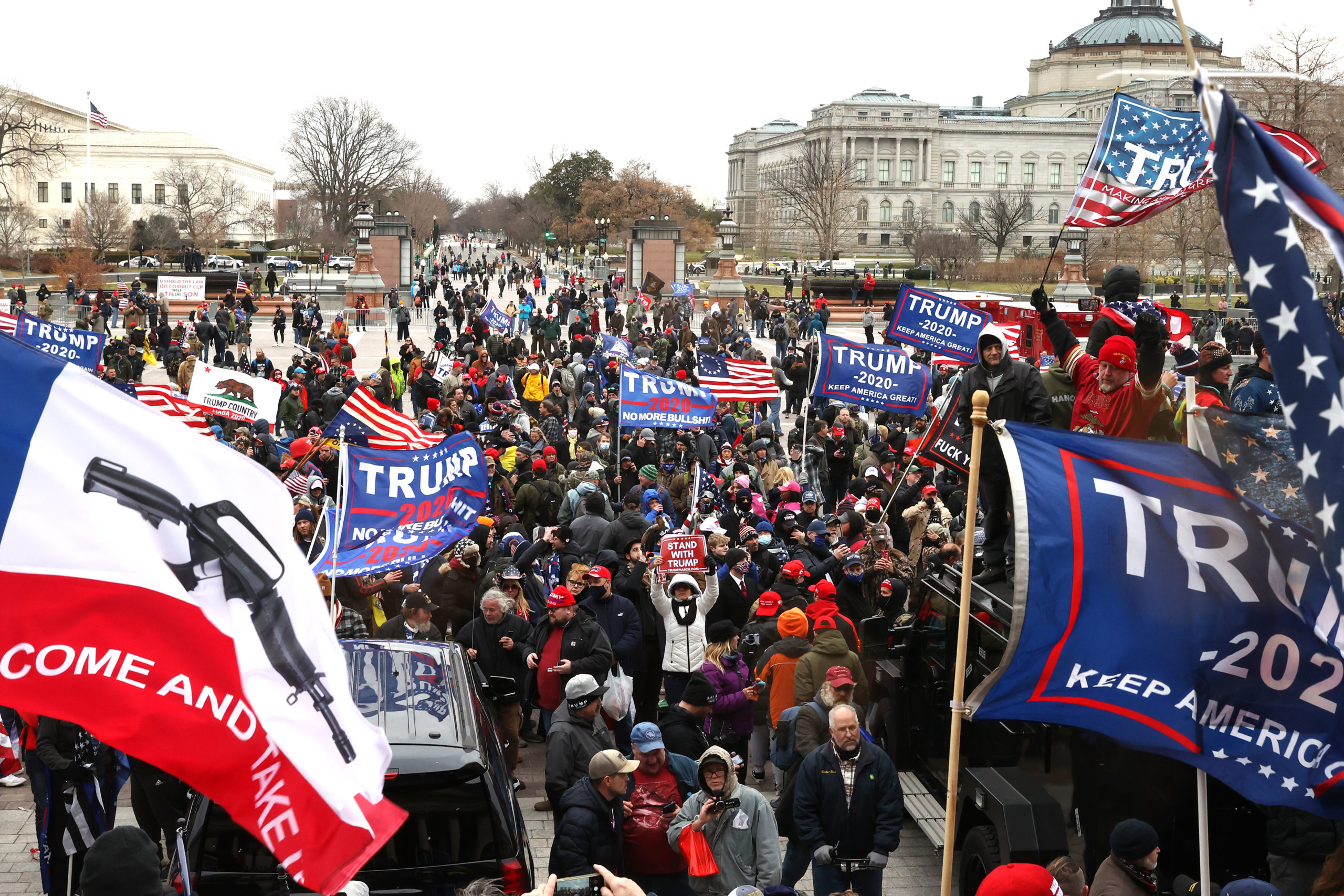 Boston Scientific, a medical device maker, also said that it was pausing all of its political donations, saying in a statement that it respects “the integrity of the democratic process, the election outcome and the peaceful transition of power,” according to the Associated Press. (RELATED: Majority Of Americans Want Trump Out Of Office Before Inauguration Day)

Other businesses took a more targeted approach, saying that they would halt donations to certain candidates who voted to object to President-elect Joe Biden’s victory.

Mariott International said that it would halt donations “to those who voted against the certification of the election,” while the Blue Cross Blue Shield Association said that it was suspending contributions to “lawmakers who voted to undermine democracy.”

Facebook and Microsoft on Monday became the latest corporations to halt their political donations indefinitely, Axios first reported. Facebook last week suspended President Trump after his comments regarding the riot, followed shortly by Twitter, which permanently suspended his account on Friday.