“Planned Parenthood affiliates are well aware that they are ineligible to receive PPP loans, on the basis of SBA’s letters and the frank admission of their political action committee” the senators wrote in a Thursday letter to SBA Administrator Jovita Carranza. “Their attempts to apply for PPP loans are naked attempts to defraud the United States government.”

Cotton and his fellow senators emphasized that the Planned Parenthood Federation of America employs approximately 16,000 people across the nation and “jealously exercises control over local affiliates, subjecting them to uniform bylaws, accreditation, frequent reviews, and mandates about what services they must provide to remain part of the Federation, such as onsite abortion.”

Planned Parenthood’s Action Fund previously issued a March 25 statement in which the organization critiqued the CARES Act legislation for giving the SBA “broad discretion to exclude Planned Parenthood affiliates and other non-profits serving people with low incomes and deny them benefits under the new small business loan program.” 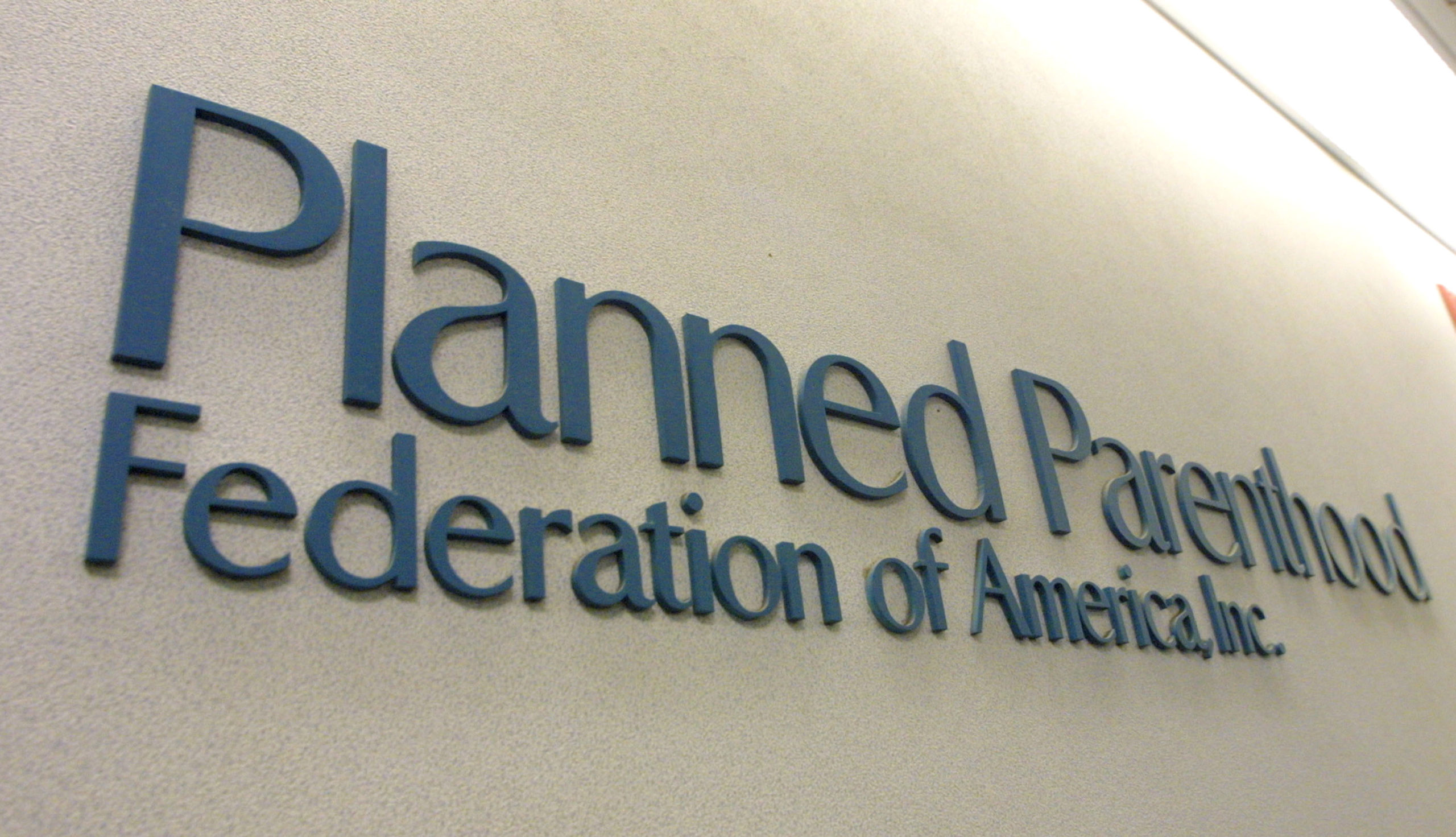 “Nonetheless, at least 37 Planned Parenthood affiliates illegally obtained more than $80 million in taxpayer funds during the initial rounds of PPP by self certifying their eligibility for the program,” the senators’ letter said. “In response, the SBA determined that these affiliates were ineligible to receive PPP loans and issued letters informing them of the consequences of false certifications of eligibility, including repayment of loans, loss of loan forgiveness, and other civil and criminal penalties.”

Planned Parenthood did not immediately respond to a request for comment from the DCNF. Vice President of Government Relations and Public Policy Jaqueline Ayers previously denounced criticism of the organization in a statement provided to the DCNF.

“And just like other nonprofits and health care providers, this pandemic has had a significant impact on Planned Parenthood health centers’ ability to provide care,” Ayers said in May. “Paycheck Protection Program loans have ensured health centers can retain staff and continue to provide patients with essential, time-sensitive sexual and reproductive health care during this crisis.”

It is unclear what steps the SBA has taken since then to investigate the Planned Parenthood loans. The organization repeatedly declined to comment on the matter to the DCNF in May, saying, “We do not comment about individual borrowers.” Planned Parenthood did not immediately respond to a request for comment Thursday.