Jamie Dimon, the CEO of JP Morgan, claimed that a large-scale response involving government and private industry is necessary to address societal problems.

Dimon described issues “like work skills, property and building infrastructure” as unlikely to be fixed without business” in an interview with the New York Times. The response to these issues should be analogous to the war effort under Franklin Roosevelt, who “called up Walter Chrysler, DuPont who ran G.M., and… had them run the War Production Board to build the airplanes, the tanks, and the boats.” 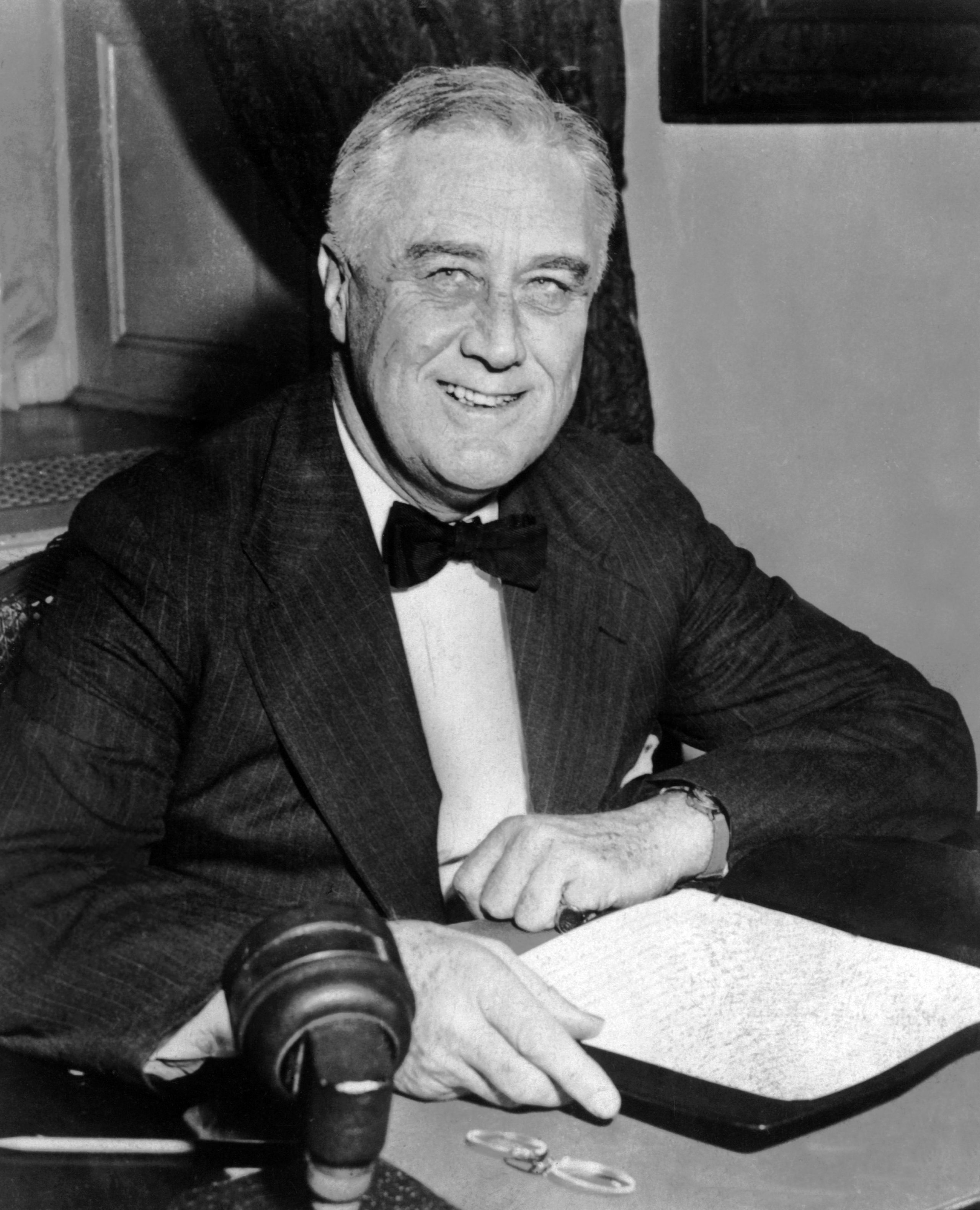 UNITED STATES: An undated portrait of US President Franklin D. Roosevelt. Jamie Dimon suggested that Roosevelt’s relationship with the business community could be a model for American governance going forward. (AFP/AFP via Getty Images)

However, the current relationship between business and government is not conducive to such a response, Dimon suggested. “The first thing businesses should do is separate their company’s interests from what’s in the interest of the country. The selfishness and parochialism with the business folks [and elected officials] is just absolutely outrageous.”

Dimon pointed to the carried interest tax rate as an example of a policy that many Americans view as unfair.

Carried interest is a method of paying private equity managers that allows the managers to pay taxes at 23.8% instead of 37%, according to the Tax Policy Center. President Donald Trump described carried interest as letting hedge fund managers “get away with murder” when he campaigned for president in 2015. However, Trump’s 2017 tax reform bill did not change the carried interest tax rate. (RELATED: Report: JP Morgan CEO Being Considered For Treasury Secretary)

Policies like the carried interest tax rate decrease public trust in government and business, Dimon continued. Polling supports Dimon’s thesis, with USA Today recently finding that 65% of Americans believe that the country is on the wrong track. “When you look at those things, I feel like the American public says, ‘It’s a swamp.'”