A 23 year old pregnant Minnesota woman was shot in the stomach on Sunday evening, but the bullet missed the unborn baby and the woman is expected to survive, according to WCCO-TV. 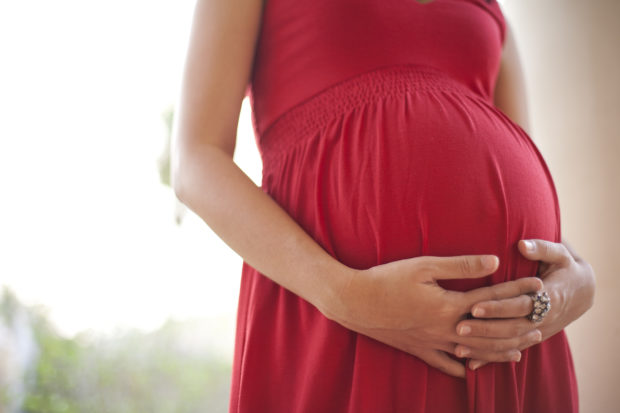 A pregnant Minnesota woman was shot in the stomach, but both she and her unborn baby survived (Photo by 10 Face/Shutterstock)

The shooting occurred inside an apartment on the 1300 block of Park Street in St. Paul, Minnesota, according to a WCCO-TV News report. When the St. Paul Police arrived, the woman’s 26 year-old husband reportedly said it was an accident and claimed he had dropped the gun and it discharged. He was arrested and taken into custody by police and faces pending charges of second-degree aggravated assault. (RELATED: REPORT: Babysitter Packed Bag, Fled State After Child Shot Himself In The Head With Unattended Gun)

Police officers provided first aid to the badly injured expectant mother until St. Paul Fire Department medics arrived and took the woman to Regions Hospital, WCCO-TV reported. The couple have two other children, ages 1 and 4, who were at home at the time of the shooting. They have been placed with relatives.