Ron Klain, President Joe Biden’s chief of staff, directed every executive agency Wednesday to halt any pending regulations installed by the Trump administration and outlined a review process for each in turn.

“The President has asked me to communicate to each of you his plan for managing the Federal regulatory process at the outset of his Administration,” he wrote in a memo distributed Wednesday afternoon. “In order to ensure that the President’s appointees or designees have the opportunity to review any new or pending rules, at the direction of the President, I ask that you immediately take the following steps.” (RELATED: Biden Administration Announces Acting Agency Heads — Will Run Government During Senate Confirmation Process) 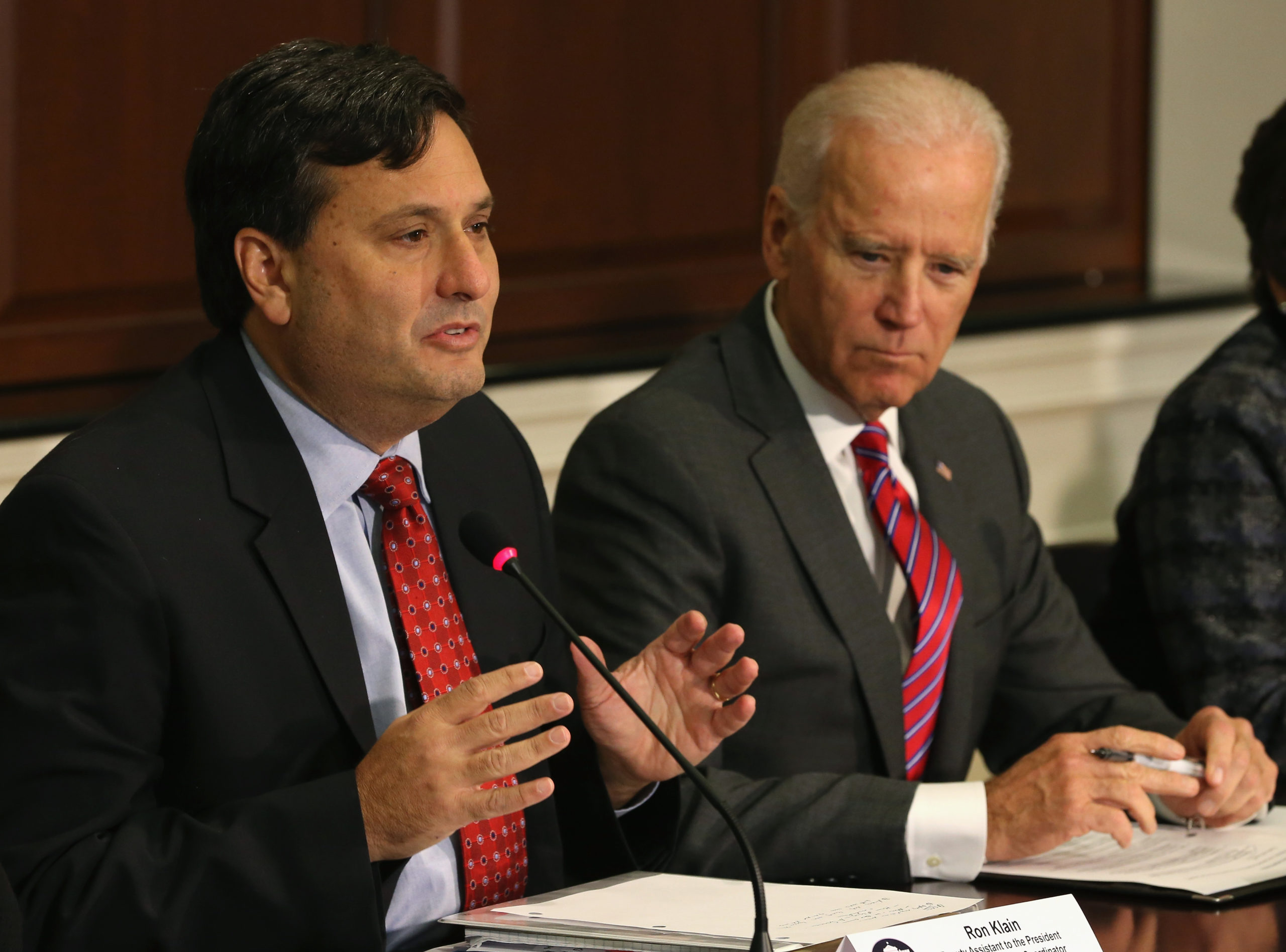 Klain explained that the freeze, applicable only to Trump’s regulations that had not been published in the Federal Register, would “give the incoming administration an opportunity to review any regulations that the Trump administration tried to finalize in its final days.” He did note that rules submitted to the Federal Register but not yet published would be reviewed by agency heads or the Office of Management and Budget within 60 days. Klain also added that any regulatory changes pertaining to fighting the coronavirus would not be halted.

“Like other incoming administrations have done before, the Biden-Harris White House will issue a memo to take effect on the afternoon Eastern Time on January 20 that will halt or delay midnight regulations,” White House press secretary Jen Psaki told reporters at the time.

Biden himself allegedly told Democratic lawmakers after the 2020 election that he planned to “undo every single damn thing” Trump enacted through executive authority.