President Donald Trump revoked an executive order he signed in the early days of his presidency, which banned administration officials from becoming lobbyists within five years of leaving their position.

In the final hours of his presidency Tuesday night, President Donald Trump revoked his executive order, which placed restrictions on White House officials’ ability to immediately work as a lobbyist after working in government, the White House said. Trump signed the order on Jan. 28, 2017 in a move that was considered a fulfillment of his 2016 campaign promise to “drain the swamp,” NBC News reported at the time.

“The key thing for this administration is going to be that people going out of government won’t be able to use that service to enrich themselves,” former White House press secretary Sean Spicer said prior to Trump taking office, according to Politico. (RELATED: Trump Issues Executive Orders Designed To Deconstruct The Deep State While Dems Focus On Impeachment) 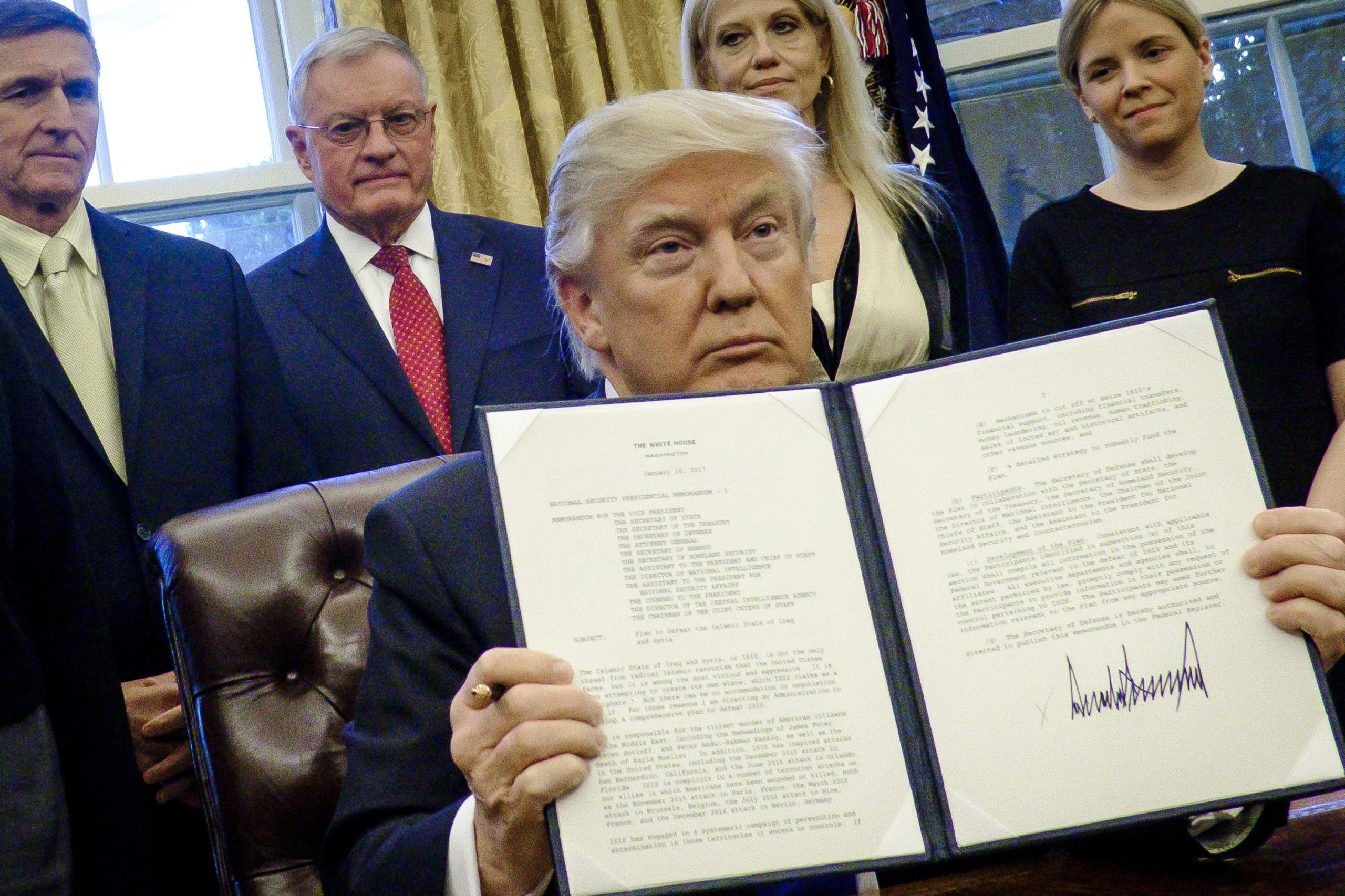 The executive order was written as an ethics pledge, which every executive branch agency appointee was required to sign.

“I will not, within 5 years after the termination of my employment as an appointee in any executive agency in which I am appointed to serve, engage in lobbying activities with respect to that agency,” the pledge read.

However, the order had been criticized for not going far enough, according to Politifact. The pledge only required appointees to agree not to lobby the agency they worked in and didn’t necessarily prohibit them from lobbying other agencies.

The order also didn’t expand the definition of what a lobbyist is, Politifact reported. Former administration officials could therefore engage in “lobbyist-like” activities.

“It is not at all clear how, or even if, this ‘ban’ is enforced,” Timothy M. LaPira, a political scientist at James Madison University told Politifact.