President Joe Biden will order the Justice Department to review a Trump administration rule that banned prosecutors from issuing settlement agreements that allowed defendants to pay outside special interest groups instead of their victims or the government.

Former Attorney General Jeff Sessions put an end to the Obama-era practice in a 2017 memo, according to Fox News.

“When the federal government settles a case against a corporate wrongdoer, any settlement funds should go first to the victims and then to the American people — not to bankroll third-party special interest groups or the political friends of whoever is in power,” Sessions said in the memo. (RELATED: Sessions Ends Settlement Payouts To Special Interests)

Biden will order the Justice Department to review the rule as part of his “Protecting Public Health and the Environment and Restoring Science to Tackle the Climate Crisis” executive order after he assumes office on Wednesday. 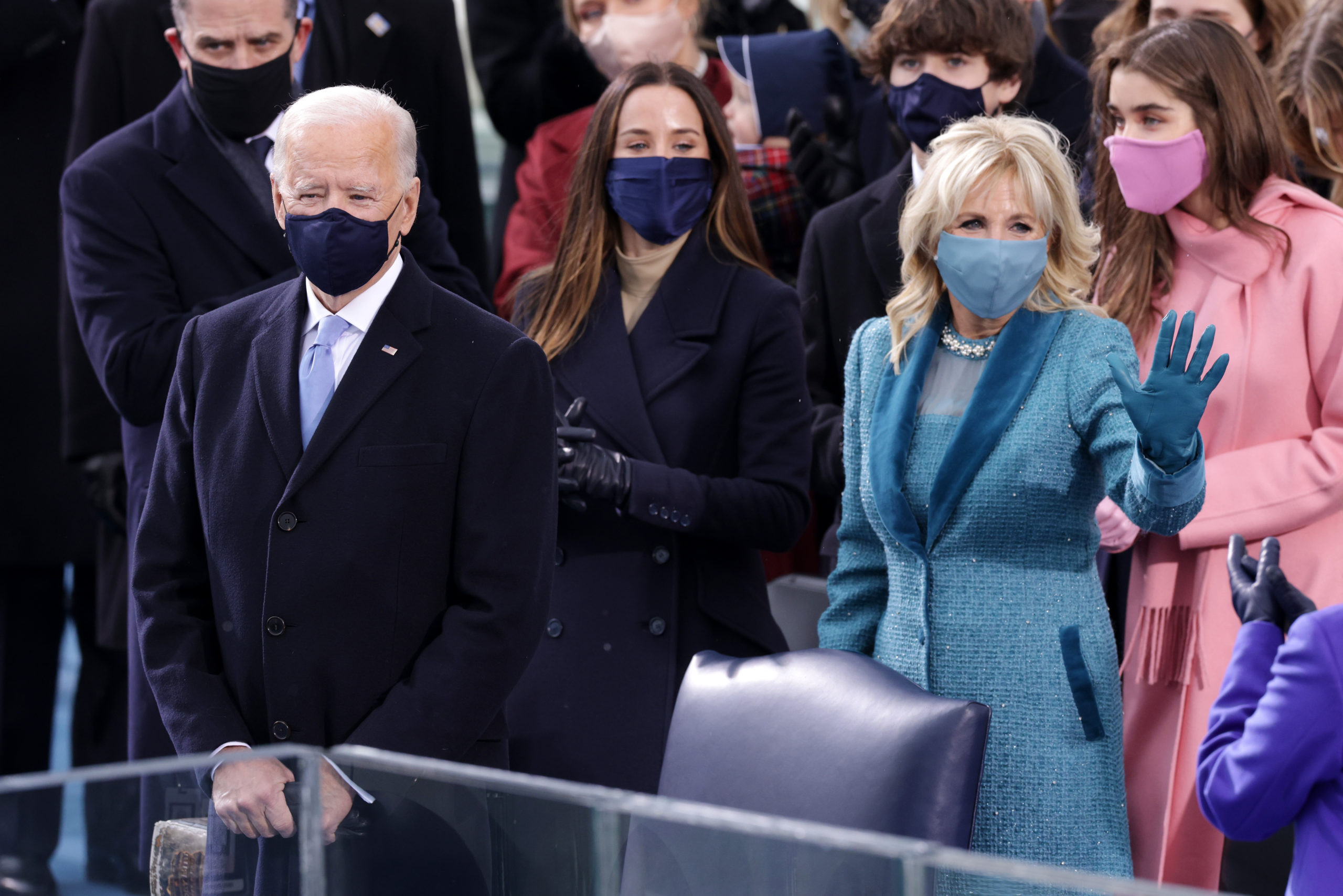 Critics of the Obama-era practice of awarding third-party settlements to outside special interest groups said they raised constitutional problems.

“The Constitution and federal law speak to how taxpayers’ money can be disbursed, and the teaching of those authorities is that it is Congress’s prerogative to decide who should receive federal funds,” the Heritage Foundation’s Paul Larken wrote in a 2014 paper.

Outside groups that received the settlement payments often skewed to the left, the Daily Caller News Foundation previously reported.

Notable recipients of such settlement payments included the progressive group La Raza that supports deportation and amnesty for illegal immigrants and Operation Hope, which fights against wealth disparity in America.

Gibson Guitar Corp. issued a settlement payment to the National Fish and Wildlife Foundation in order to close out a criminal investigation into allegations it illegally imported exotic wood, according to Fox News.

A Republican-led bill to outlaw the practice called the “Stop Settlement Slush Funds Act” passed in the House on largely party lines in 2017, but the bill never became law.