President-elect Joe Biden will order the Department of Education to extend the student loan payment moratorium through September in one of his first presidential moves.

Joe Biden is set to sign the executive order on Wednesday following his inauguration, extending the current pause on student loan payments, which has been in effect since March, according to CBS News. The order is a fulfillment of Biden’s campaign promise to prioritize the U.S. student loan debt crisis.

“[Student debt relief is] a policy that will deliver some significant relief to everyone,” James Kvaal, president of the Institute for College Access & Success, told CNBC.

While Biden promised to address the more than $1.5 trillion student debt crisis during his campaign, according to CBS News, he stopped short of promising significant loan relief following his election victory. (RELATED: Schumer Says Biden Is ‘Considering’ Eliminating $50,000 In Student Debt For People Making Less than $125,000 A Year) 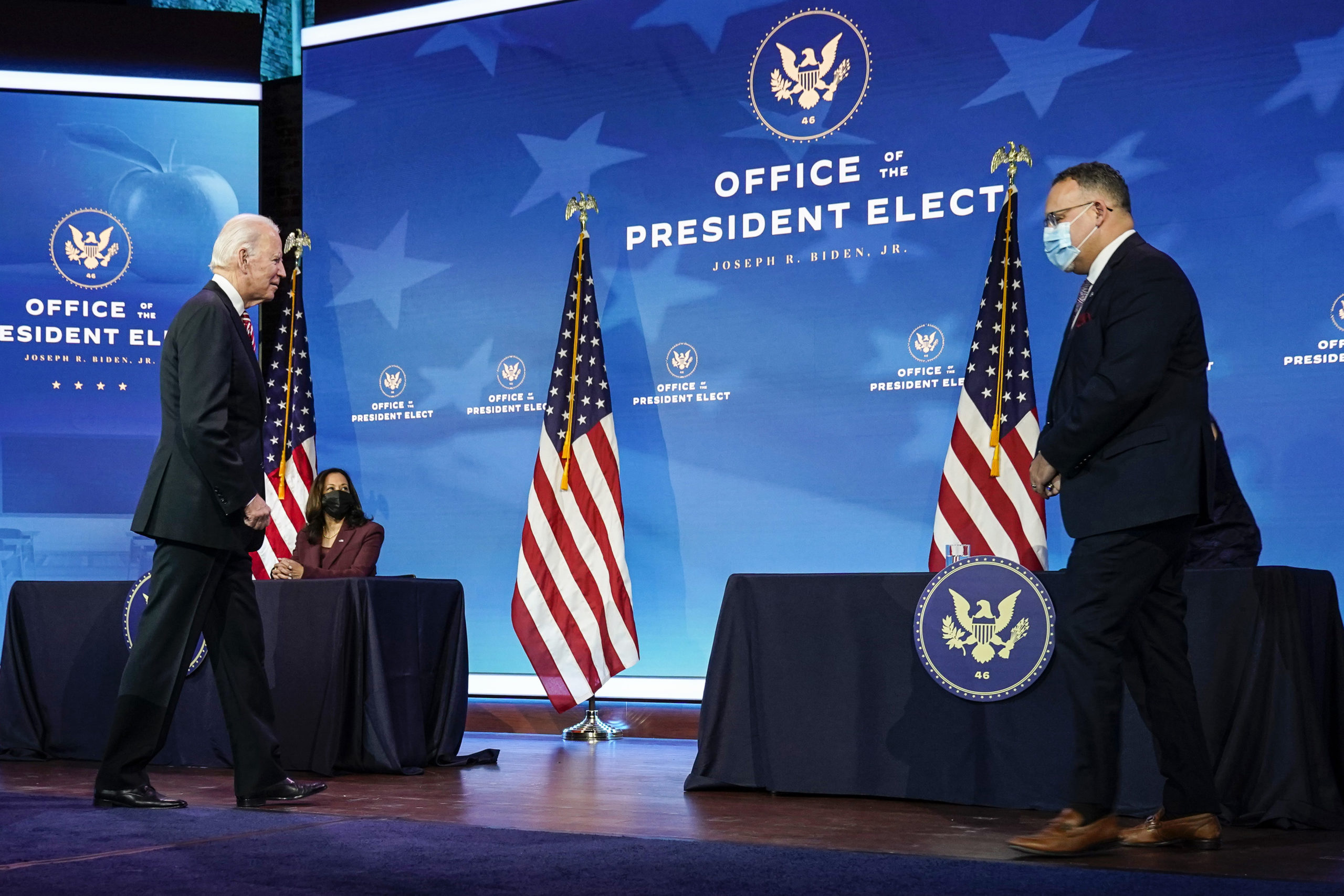 President-elect Joe Biden passes Miguel Cardona after announcing him as his nominee for Education Secretary on Dec. 23 in Wilmington, Delaware. (Joshua Roberts/Getty Images)

“I’m going to get in trouble for saying this … it’s arguable that the president may have the executive power to forgive up to $50,000 in student debt,” Biden told reporters in December, according to Forbes. “Well, I think that’s pretty questionable. I’m unsure of that. I’d be unlikely to do that.”

The loan moratorium Biden is set to sign was a part of an early stimulus package draft, but was ultimately scrapped from the final bill that was passed by Congress and signed by President Donald Trump, according to CBS News.

In December, Biden announced his intention to nominate Connecticut education commissioner Miguel Cardona to lead the Education Department in his administration.