In a letter sent Thursday to the White House, the 49 groups — including CODEPINK, Grassroots Global Justice Alliance and Public Citizen — wrote that the financial disclosure forms provided by top Biden administration officials to date “provide insufficient details on the nature of work your nominees and appointees have performed for their clients, making it nearly impossible to determine the full scope of the potential conflicts.”

The request comes as Biden’s Cabinet designees are undergoing the confirmation process in the Senate and on the heels of an about face from former President Donald Trump on “draining the swamp” in Washington, a hallmark of his 2016 campaign. One of Trump’s final acts in office was to overturn a previous executive order he signed in 2017 that banned White House officials from certain lobbying positions after leaving government work. (RELATED: Trump Revokes His Own ‘Drain The Swamp’ Executive Order That Banned Some Lobbying) 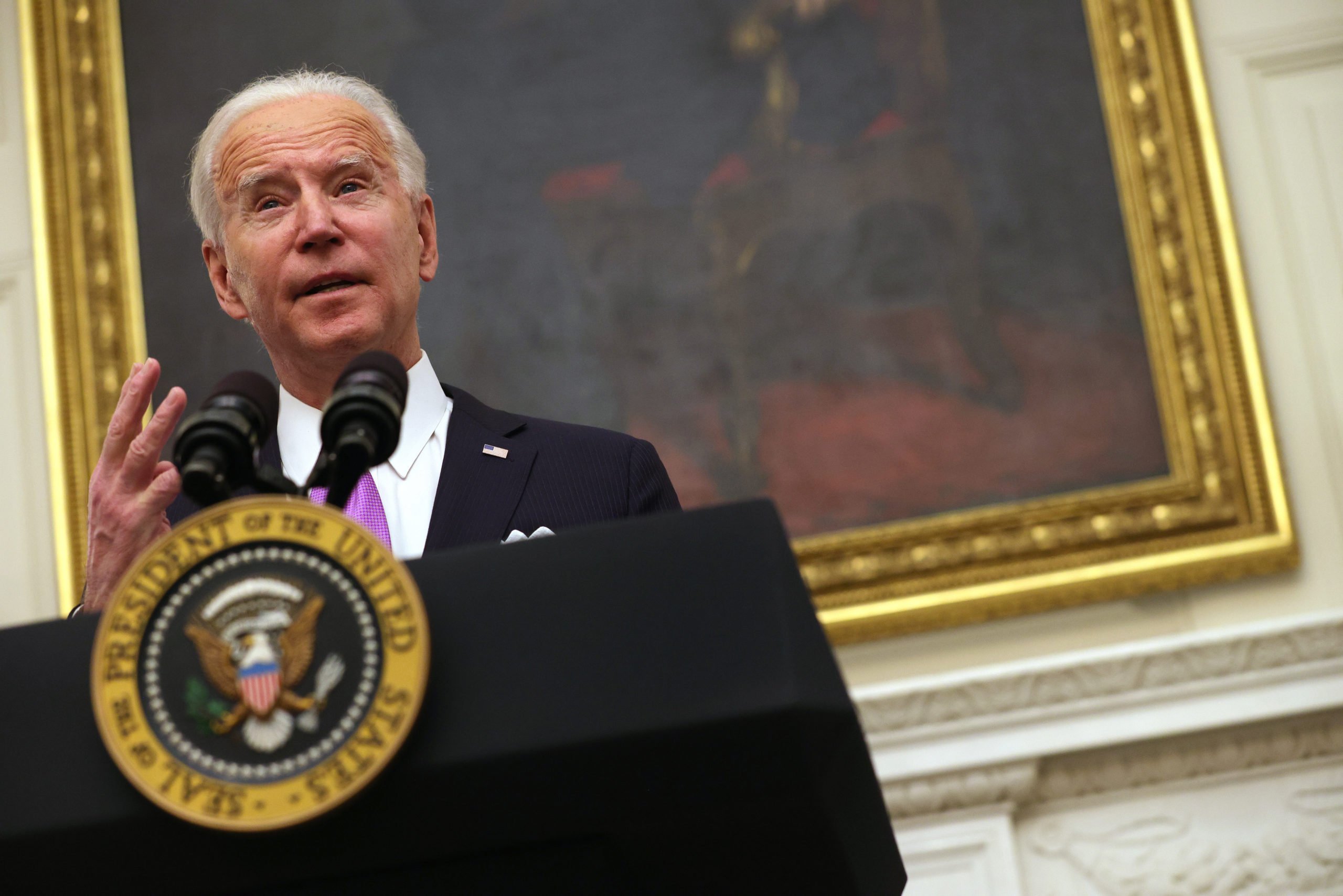 “From Blackstone and Gilead, to Palantir and Facebook, to Raytheon Technologies and Ridgeline Partners, the corporate clients referenced in the disclosures released so far include a number of firms with significant stakes in federal and international policymaking,” the letter reads. “It is vital we understand the extent of the private sector work performed by Biden’s nominees and appointees on behalf of corporations and foreign governments.”

Biden has repeatedly vowed to root out corruption in the federal government, a fact noted within the letter, and the groups called on the president to, “at the very least, direct your nominees and appointees to clearly describe the specific nature of their past work for the private sector actors, especially those under investigation by or in ongoing contracts with the federal government.”

The letter specifically calls on all of Biden’s appointees and nominees to provide the following:

“The public has a right to receive full transparency from their public servants,” the group wrote in closing. “This means not just providing the bare minimum on public financial disclosures, but fully detailing private sector work.”