A doctor in Texas is facing charges for allegedly stealing “a vial of COVID-19 vaccine,” Harris County District Attorney Kim Ogg announced Thursday, according to a press release.

Dr. Hasan Gokal, a doctor for Harris County Public Health, allegedly admitted to a co-worker that he had previously stolen a vial that contained nine doses of the COVID-19 vaccine while working at a county vaccination site in Lyndsay Lyons Park, according to the press release.  The co-worker reported what Gokal told him to superiors.

“He abused his position to place his friends and family in line in front of people who had gone through the lawful process to be there,” Ogg said, according to the press release. “What he did was illegal and he’ll be held accountable under the law.” (RELATED: REPORT: Unknown Numbers Of COVID-19 Vaccine Doses Are Being Wasted Because States Aren’t Keeping Track)

Gokal faces charges of theft by a public servant, Ogg announced, according to the press release. 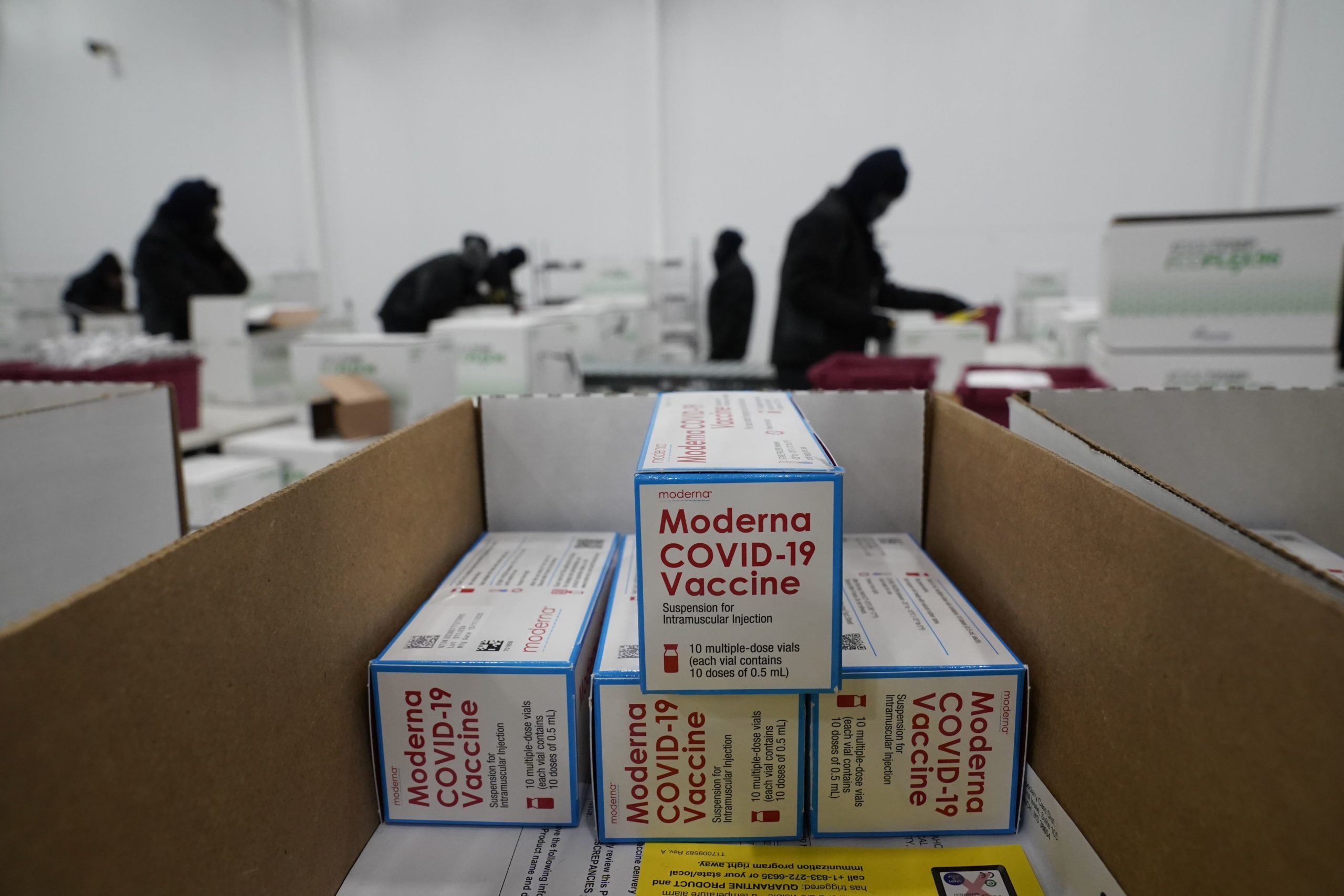 TOPSHOT – Boxes containing the Moderna Covid-19 vaccine are prepared to be shipped at the McKesson distribution center in Olive Branch, Mississippi, on December 20, 2020. (Photo by Paul Sancya / POOL / AFP) (Photo by PAUL SANCYA/POOL/AFP via Getty Images)

“Gokal disregarded county protocols in place to ensure vaccine is not wasted but administered to vulnerable populations and front-line workers on a waiting list,” the press release said. Harris County Public Health added that “mishandling vaccine can result in a loss of government funding to the county.”

Class A misdemeanors carry a $4,000 fine and a maximum prison sentence of one year.

The Office of Harris County Judge Lina Hidalgo and The Office of County Attorney Christian Menefee has contacted prosecutors and the Public Corruption Division of the Harris County District Attorney’s Office is prosecuting the doctor, according to the press release.

Gokal’s lawyer said he is anticipating to correcting what he says is a wrong, according to CNN.

Gokal is “a dedicated public servant who ensured that COVID-19 vaccine dosages that would have otherwise expired went into the arms of people who met the criteria for receiving it,” attorney Paul Doyle said in a statement to CNN. “Harris County would have preferred Dr. Gokal let the vaccines go to waste and are attempting to disparage this man’s reputation in the process to support this policy.”