The Biden administration plans on undertaking an interagency review before moving forward with, or reversing, a number of former President Donald Trump’s policies relating to China, including the delisting of multiple Chinese telecommunications companies. 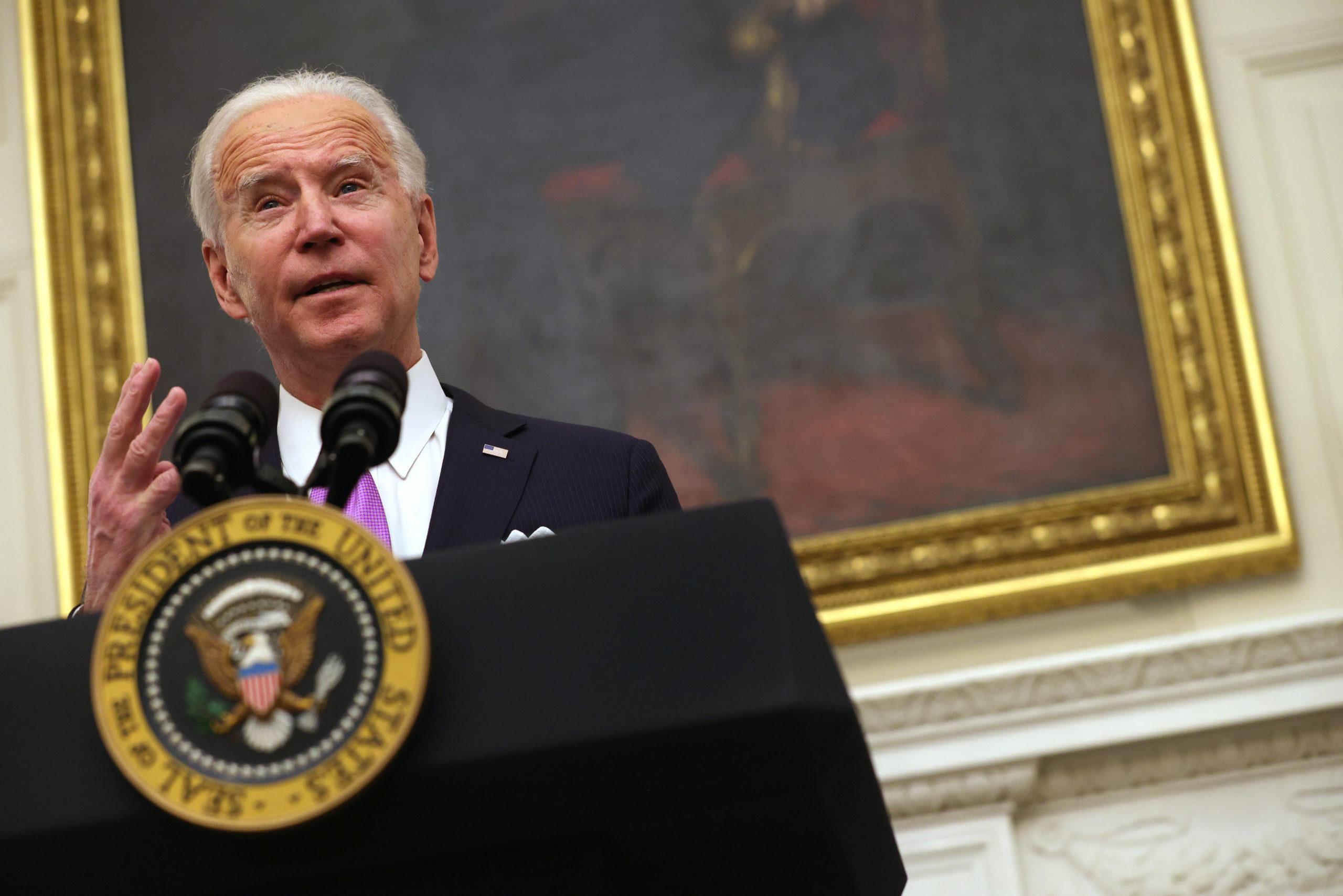 “They will need to go through the interagency — so the State Department, the Treasury Department, a number of others who will review how we move forward — we’re starting from an approach of patience as it relates to our relationship with China,” she continued. “That means we’re going to have consultations with our allies, we’re going to have consultations with Democrats and Republicans and we’re going to allow the interagency process to work its way through to review and assess how we should move forward with our relationship.”

“The president is committed to stopping China’s economic abuses on many fronts,” Psaki reiterated. “The most effective way of doing that is to work in concert with our allies and partners to do exactly that.”

Later in the briefing, Psaki told reporters that she had not yet spoken with Biden’s national security team about a ban or sale of TikTok, the Chinese-owned social media app.

During the campaign and transition, Biden vowed to roll back the majority of Trump’s agenda, yet in a post-election interview with The New York Times, he said he would not to immediately roll back the Trump administration’s China policies and tariffs.

“The best China strategy, I think, is one which gets every one of our — or at least what used to be our — allies on the same page,” he said at the time. “I want to make sure we’re going to fight like hell by investing in America first.”