“President Biden believes that gender identity should not be a bar to military service, and that America’s strength is found in its diversity,” the White House wrote in a statement announcing the move. “The military is no exception. Allowing all qualified Americans to serve their country in uniform is better for the military and better for the country because an inclusive force is a more effective force. Simply put, it’s the right thing to do and is in our national interest.” 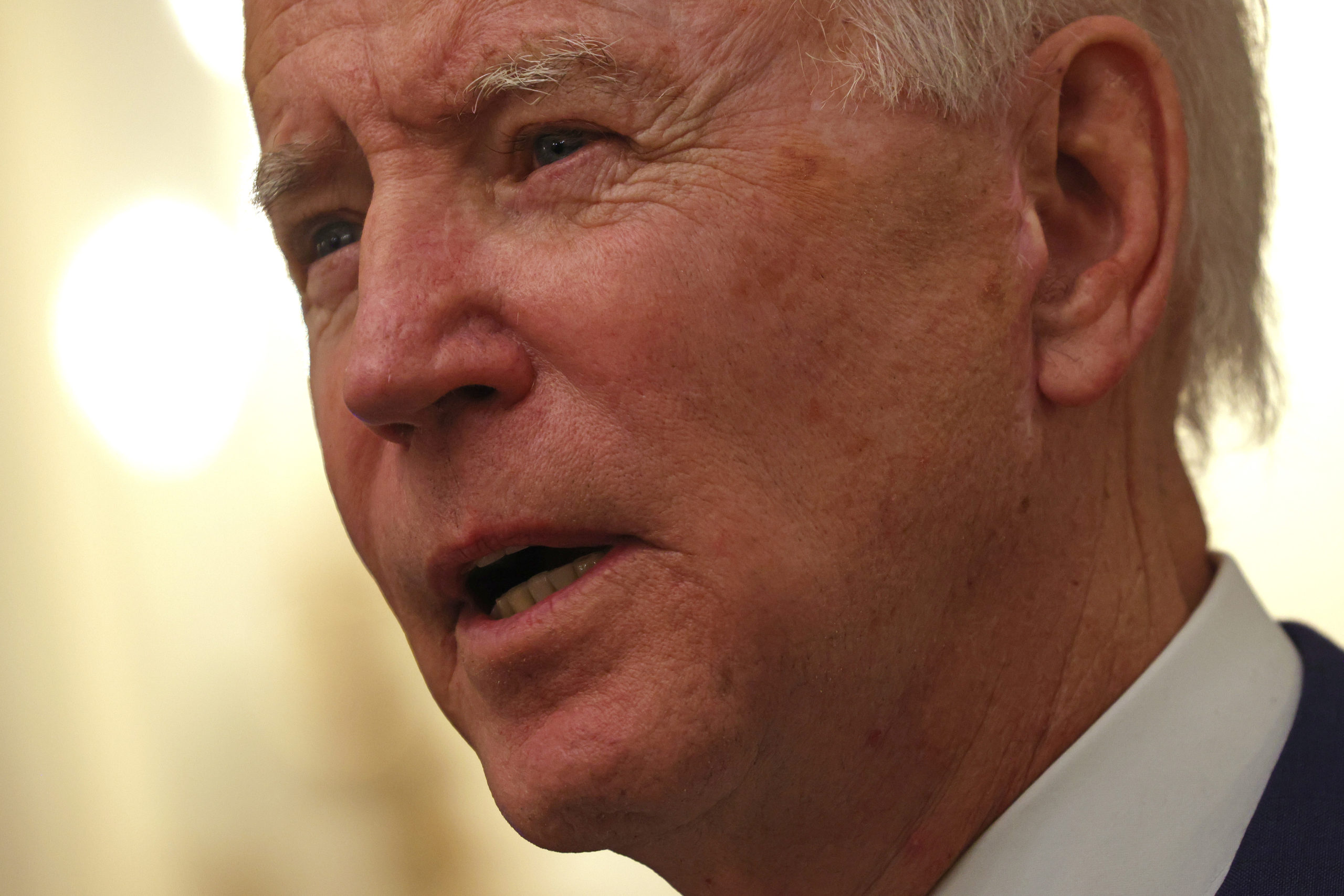 WASHINGTON, DC – JAN. 22: U.S. President Joe Biden speaks during an event on economic crisis in the State Dining Room of the White House Jan. 22, 2021 in Washington, DC. President Biden spoke on his administration’s response to the economic crisis that caused by the COVID-19 pandemic and signed two executive orders. (Photo by Alex Wong/Getty Images)

The order itself reverses Trump’s 2018 Presidential Memorandum on Military Service by Transgender Individuals and specifically “prohibits involuntary separations, discharges, and denials of reenlistment or continuation of service on the basis of gender identity or under circumstances relating to gender identity.” (RELATED: ACLU Sues Trump Administration Over Transgender Military Ban)

Furthermore, the order tasks Defense Secretary Lloyd Austin and acting Homeland Security Secretary David Pekoske with generating a report, filed to the White House within 60 days, on the implementation of the directives.

The full text of the order had not yet been published by press time.