In particular, two items will undo highly touted actions taken by former President Donald Trump that rolled back prior Obama administration initiatives. One involves the demilitarization of local police forces while the other reinstates a fair housing rule at the Department of Housing and Urban Development. (RELATED: Biden’s Economic Plan For ‘Advancing Racial Equity’ Includes Reforming 2 Of The Trump Administration’s Hallmark Actions)

“America has never lived up to its founding promise of equality for all, but we’ve never stopped trying,” Biden tweeted Tuesday morning ahead of the signing ceremony. “Today, I’ll take action to advance racial equity and push us closer to that more perfect union we’ve always strived to be.”

America has never lived up to its founding promise of equality for all, but we’ve never stopped trying. Today, I’ll take action to advance racial equity and push us closer to that more perfect union we’ve always strived to be.

The first action, which CNN reported Tuesday morning will reinstate an order signed in 2015 by former President Barack Obama, will prevent federal agencies from supplying local police forces with military-grade equipment. Trump revoked the order in 2017 shortly after being sworn into office, an action that gained new public scrutiny in the wake of the death of George Floyd and other black Americans in the summer of 2020. Biden had vowed to reinstate the Obama-era rule throughout his 2020 campaign.

The second aforementioned action will reinstate HUD’s Affirmatively Furthering Fair Housing rule, which Trump and former HUD Secretary Ben Carson formally ended in 2020. The Trump administration claimed at the time the rule, designed to promote housing investments in low income communities, provided too high a regulatory threshold for local municipalities and indirectly funneled federal funds into wealthier neighborhoods. Again, Biden immediately vowed to reinstate the rule, and according to CBS, his action is expected to go “further” than the Obama-era variant. 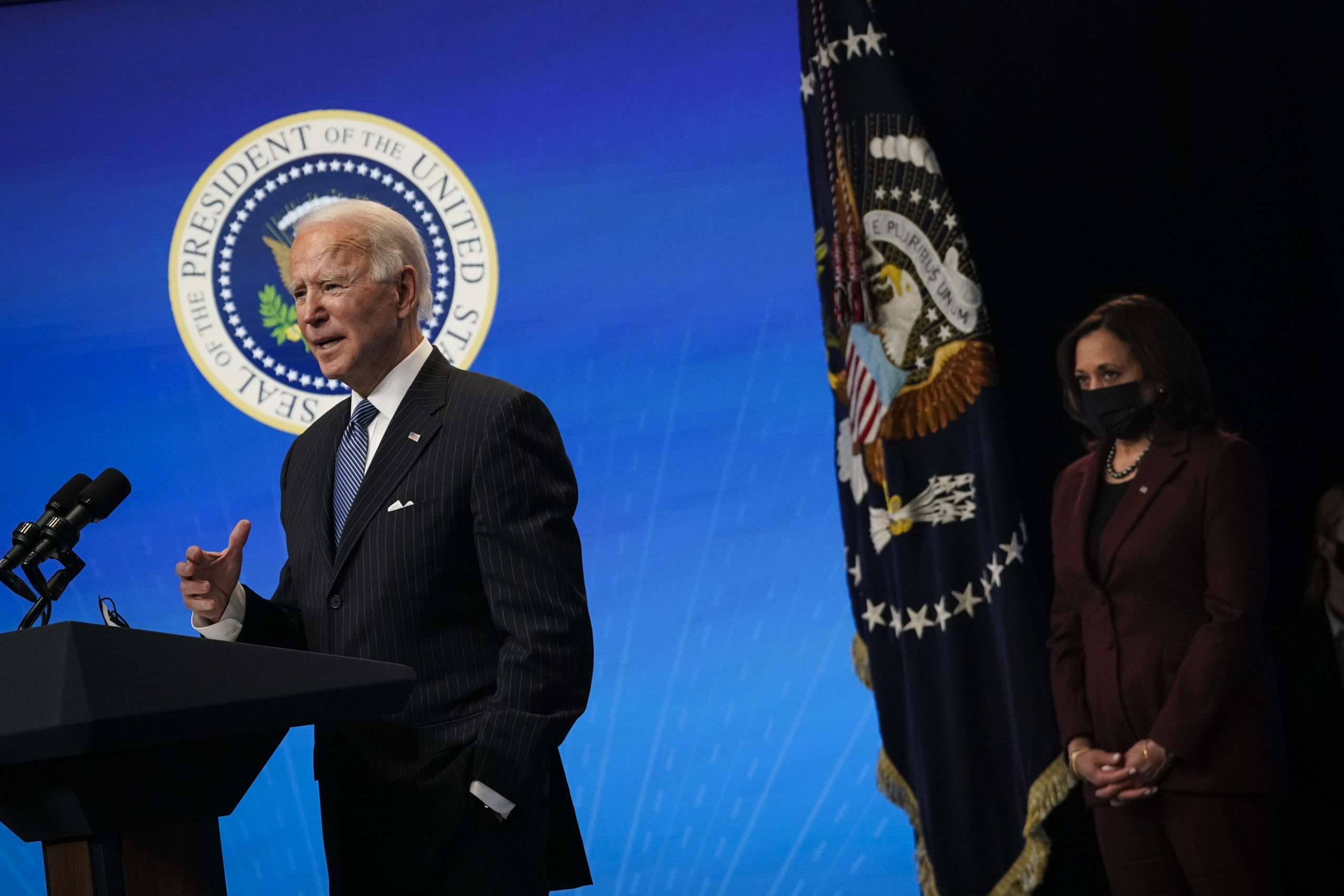 The president has signed a record number of executive orders in his first week in office, many of which directly overturned Trump administration policies, including a ban on transgender Americans serving in the military.

The White House did not respond to Daily Caller’s inquiries on the subject by press time.