Republican Indiana Rep. Jim Banks is leading 200 of his Republican colleagues in pledging support for the Hyde Amendment as President Joe Biden continues to take aim at pro-life legislation, according to the congressman’s office.

The Republican congressmen sent a letter Tuesday to congressional leaders pledging to oppose any legislation eliminating or weakening the Hyde Amendment, which bans the use of federal funds for abortions. Biden has repeatedly promised to repeal the amendment should he become president of the United States.

“Conservative Republicans are sending a strong statement to congressional leaders: We will not stand idle as radical Democrats work to end the ban on taxpayer-funded abortions,” Banks told the Daily Caller News Foundation. “I pray this show of solidarity will save the Hyde Amendment and save thousands of innocent lives.” 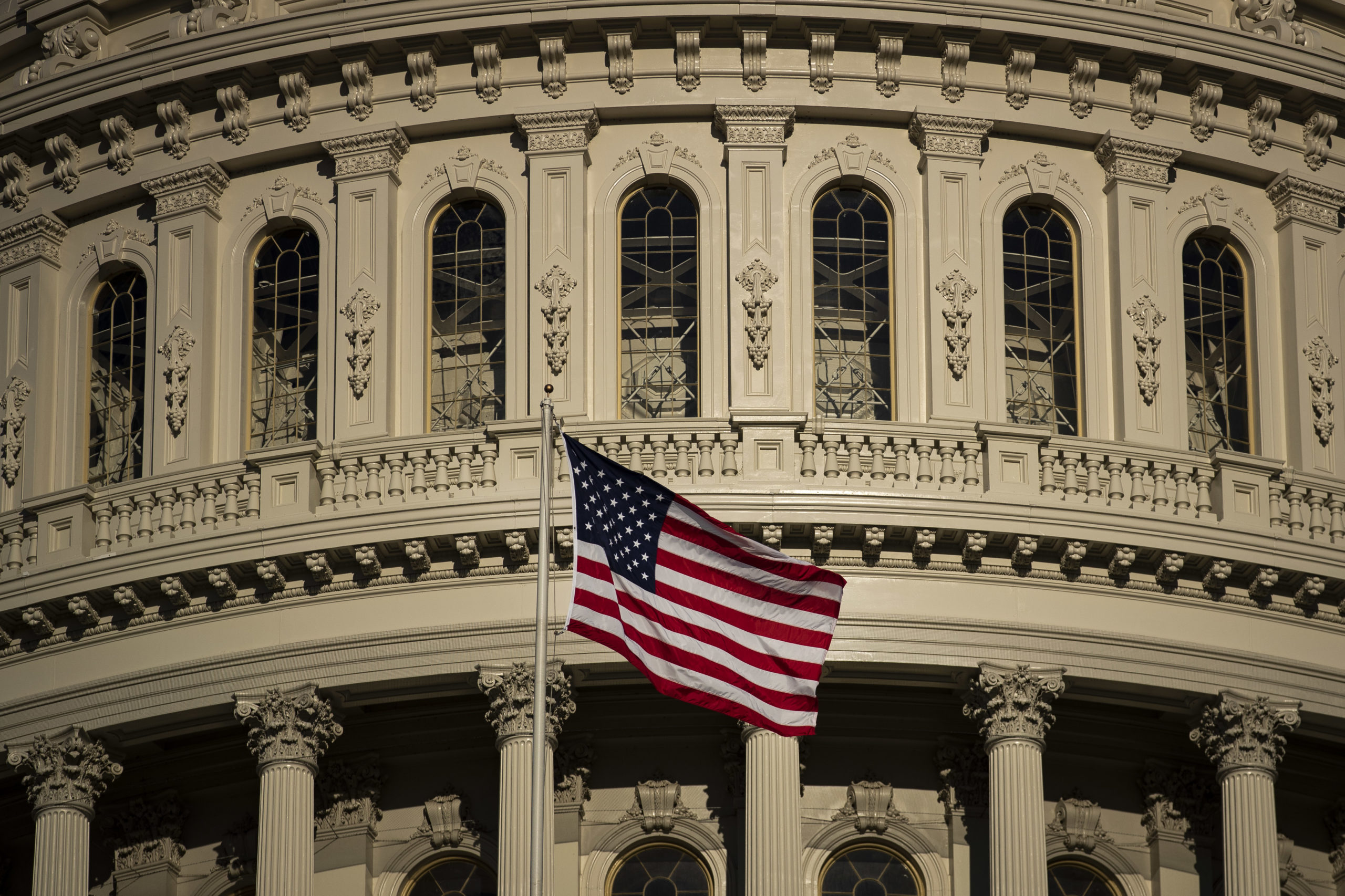 The letter describes Democratic attacks on pro-life legislation as a “pro-abortion crusade” and notes that protections like the Hyde Amendment are “long-standing, bipartisan” measures preventing the federal government from using Americans’ taxpayer dollars for abortions. (RELATED: Here’s How Joe Biden Has Evolved On Abortion)

“Repealing these pro-life provisions would destroy nearly half a century of bipartisan consensus,” the letter said. “Each year since 1976, Congress has included Hyde protections in annually enacted appropriations. No president in American history has ever vetoed an appropriations bill due to its inclusion of the Hyde Amendment.”

The letter states that the signers pledge “to vote against any government funding bill that eliminates or weakens the Hyde Amendment or other current-law, pro-life appropriations provisions.”

Biden’s campaign confirmed to NBC on June 5, 2019 that though he supported Roe v. Wade, he still supported Hyde. The statement was greeted with strong backlash from pro-abortion groups, left-wing activists, and fellow candidates.

Within 24 hours of reaffirming his support for Hyde, Biden announced on June 6, 2019, that he could “no longer support an amendment” that cuts off abortion funding. The former vice president cited attacks on abortion legislation from GOP lawmakers as a reason for his switch.

Biden’s Vice President Kamala Harris attacked him for his flip on Hyde soon after his June 2019 statement during the July Democratic presidential primary debate. Harris pointed out that Biden only changed his stance on Hyde after he began running for president. She called his former stances on abortion “unacceptable.”

“Because there was not full, federal funding for all reproductive services prior to this point,” Biden responded.

Biden, who was inaugurated Jan. 20, marked the 48th anniversary of Roe v. Wade by promising to appoint judges who respect the ruling as precedent Friday. The newly elected president also said that he and Harris were committed to codifying Roe v. Wade.