Susan Rice, President Joe Biden’s designee to serve as director of the Domestic Policy Council, cited economic projections Tuesday that suggest that taking steps to fix racial inequality could add $5 trillion to the economy over the next five years. 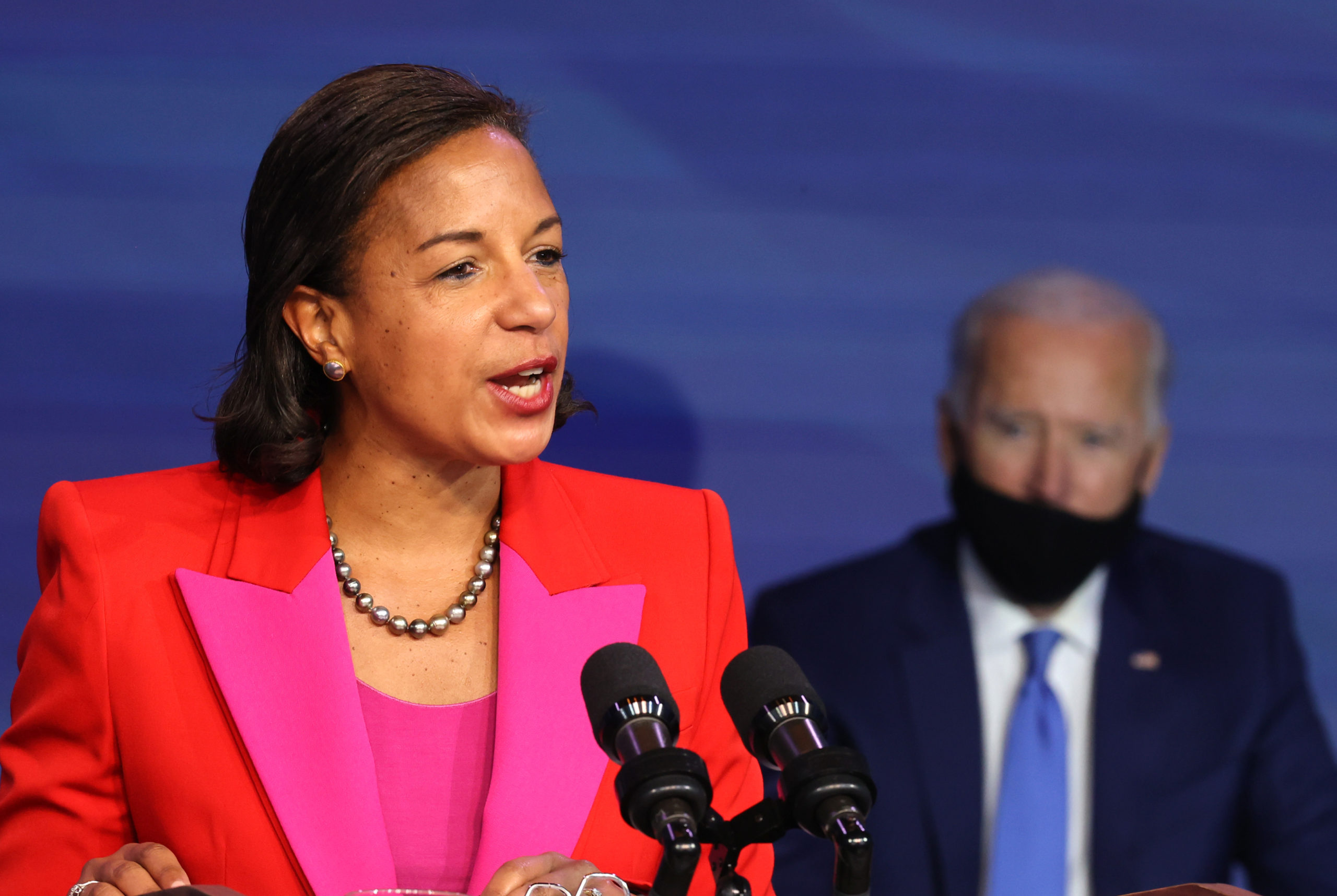 “These aren’t feel-good policies. The evidence is clear,” she continued. “Investing in equity is good for economic growth, and it creates jobs for all Americans.”

“Economists have estimated that the U.S. economy has lost a staggering $16 trillion over the last 20 years because of discrimination against families of color,” Rice continued. “If we closed racial gaps in income and opportunity, these same economists have estimated we could add $5 trillion to the U.S. economy over the next five years and add over 6 million new jobs for all Americans.”

Biden’s Tuesday executive orders will move on a number of promises he made on the 2020 campaign trail, including reinstating a ban on federal agencies supplying military equipment to local police departments.