General Motors announced that it plans to eliminate emissions from new light-duty vehicles by 2035 and go completely carbon neutral by 2040.

“General Motors is joining governments and companies around the globe working to establish a safer, greener and better world,” GM Chairman and CEO Mary Barra said in a statement. “We encourage others to follow suit and make a significant impact on our industry and on the economy as a whole.”

The company said it will achieve carbon neutrality by setting “science-based targets,” according to the release. Such targets include transitioning to battery electric vehicles and other zero-emissions technology. (RELATED: Joy Reid Suggests That Ignoring Climate Change Might Provoke An Alien Attack) 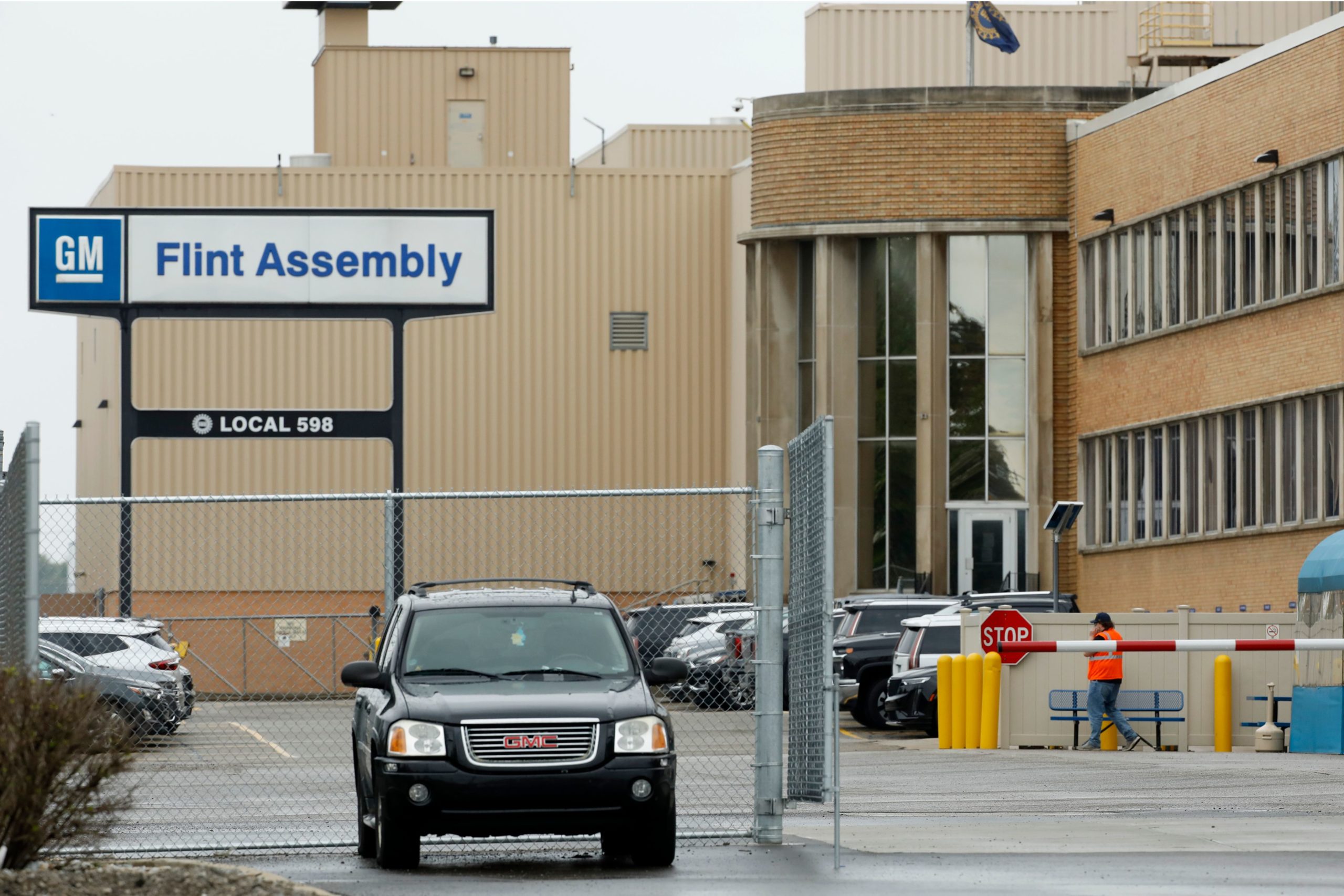 The General Motors Flint Assembly plant is seen on May 18 in Flint, Michigan. (Jeff Kowalsky/AFP via Getty Images)

“GM will offer 30 all-electric models globally by mid-decade and 40 percent of the company’s U.S. models offered will be battery electric vehicles by the end of 2025,” the company said.

The “Business Ambition for 1.5 C” is a UN initiative to rally companies worldwide to cut greenhouse gas emissions and hold global temperature rise to just 1.5 degrees Celsius above pre-industrial levels. Overall emissions need to be cut in half by 2030 in order to achieve the goal, according to the initiative.

“This is not time for small measures,” Biden said before signing the orders. “We need to be bold.”