“Today’s data suggests a significant slowing of our economic recovery,” Brian Deese, the Director of President Joe Biden’s National Economic Council, wrote in a statement. “In the fourth quarter, we experienced the second largest contraction in a calendar year on record. This is second only to the contraction in 2008.” (RELATED: Economy Shrank More In 2020 Than Any Year Since The End Of WWII Despite Fourth Quarter Growth)

Deese additionally cited the new statistics from the Department of Labor which showed 847,000 new unemployment claims being filed over the past week. The same report found that more than 19 million Americans are currently collecting unemployment benefits. 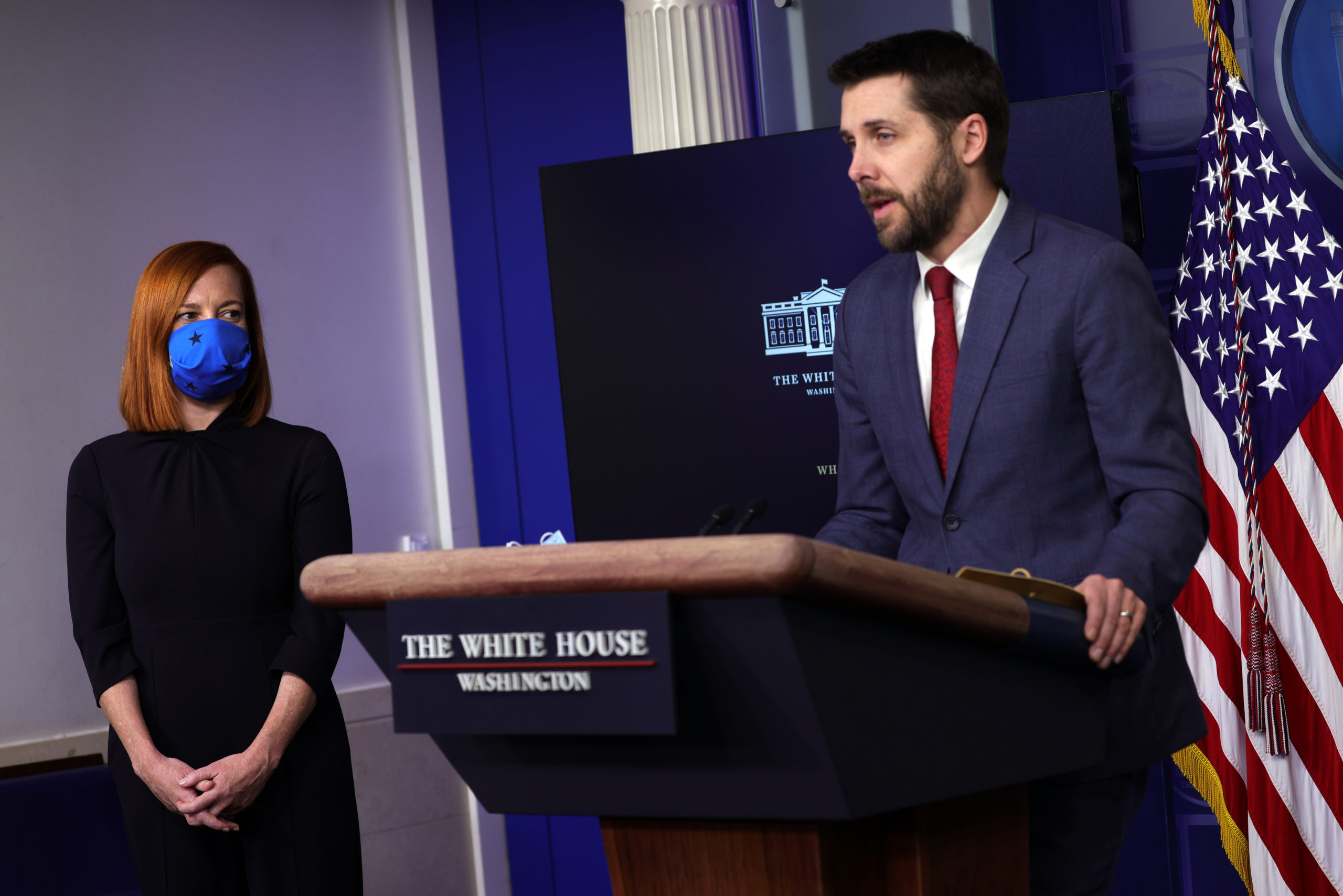 “The message is clear. While legislation to date has provided an important bridge, we must do more for the economy and for American workers and families,” Deese continued. “Congress should swiftly pass the President’s American Rescue Plan. The Plan would allow us to get this pandemic under control, provide critical relief to American workers and families, and make smart investments to get our economy back on track.”

He claimed that “without swift action, we risk a continued economic crisis that will make it harder for Americans to return to work and get on back their feet. The cost of inaction is too high.”

Biden is reportedly considering splitting his $1.9 trillion coronavirus stimulus plan into two separate packages in order to speed delivery or direct aid to taxpayers. According to Politico, the first package would cost between $600-800 million and exclude Democrat wish list items like expanded unemployment insurance and direct aid to states. Those items could be passed in a second package through a simple majority, reconciliation vote without Republican support.