John Doe, the teenage plaintiff in the case, was 13 years old when traffickers made contact with him on Snapchat and told him to send sexually explicit photos. He thought the person on the other end was a peer or someone from his community — but the recipient of the photos was seeking child pornography to distribute, and would soon begin blackmailing him. 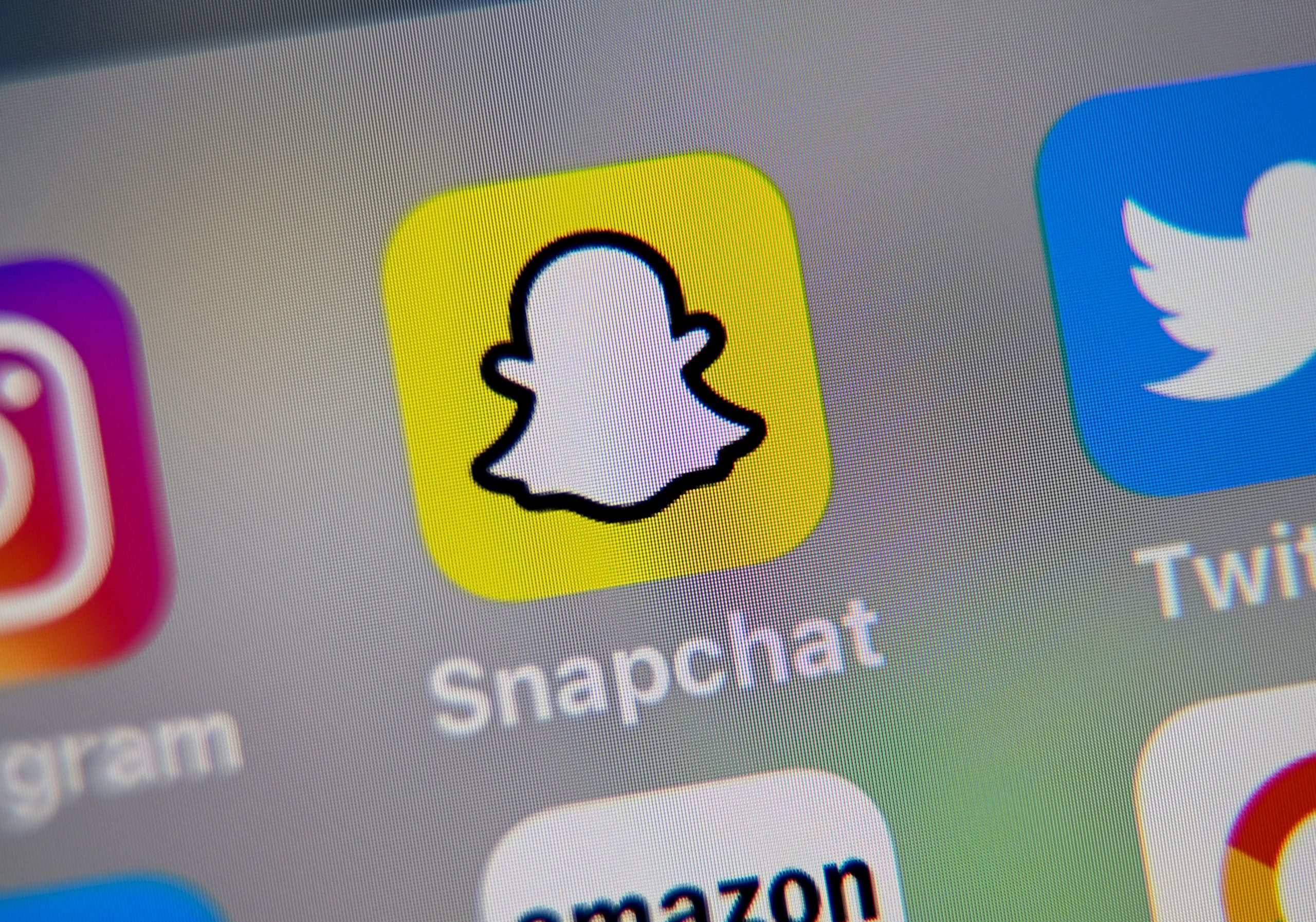 “The traffickers told John Doe that if he didn’t comply with their increasingly graphic demands that they would reach out to his parents, reach out to his coach, or pastor,” Peter Gentala, senior legal counsel for the National Center on Sexual Exploitation Law Center, which filed the federal lawsuit alongside two other firms, told the Daily Caller.

According to the filed complaint, Doe was threatened to produce pictures and videos of him engaging in sexual acts with another minor.

“He did create some images that involved sexual acts, and at the time he was 13 years old so it’s clear that the images he created when he was under the control of his traffickers’ demands are child sexual abuse material.”

The traffickers tried to meet with Doe in person, but the meeting never happened, according to the complaint. Doe tried to avoid the traffickers, although they messaged him from other accounts. Communications ceased, but in 2019, the videos Doe sent to the traffickers at age 13 surfaced on Twitter, and it became known to his high school, leading to teasing, harassment and bullying.

“His parents found out about the situation when his mom received a call from a family they knew and she was asked ‘did you know your son is contemplating suicide and talking about that with our kids?’” Gentala said.

Gentala said the Doe family made constant attempts to explain to Twitter that the images and videos that were circulating on the site depicted Doe as a minor, and were child sexual abuse materials. Doe sent pictures of his drivers’ license to prove he was a minor on Jan. 21 of last year and his mother explained that her son was a victim of a sexual abuse situation.

Twitter sent Doe an email a week later after follow ups from Doe and his mother saying that after reviewing the content, there were no violations found of Twitter policy “so no action will be taken at this time,” according to the complaint.

It wasn’t until 9 days later, after a federal agent with the Department of Homeland Security contacted Twitter, did Twitter suspend the two user accounts that were distributing the child sexual abuse materials. At that point, it was too late, Gentala says — the video had been viewed over 167,000 times and had 2,223 retweets. 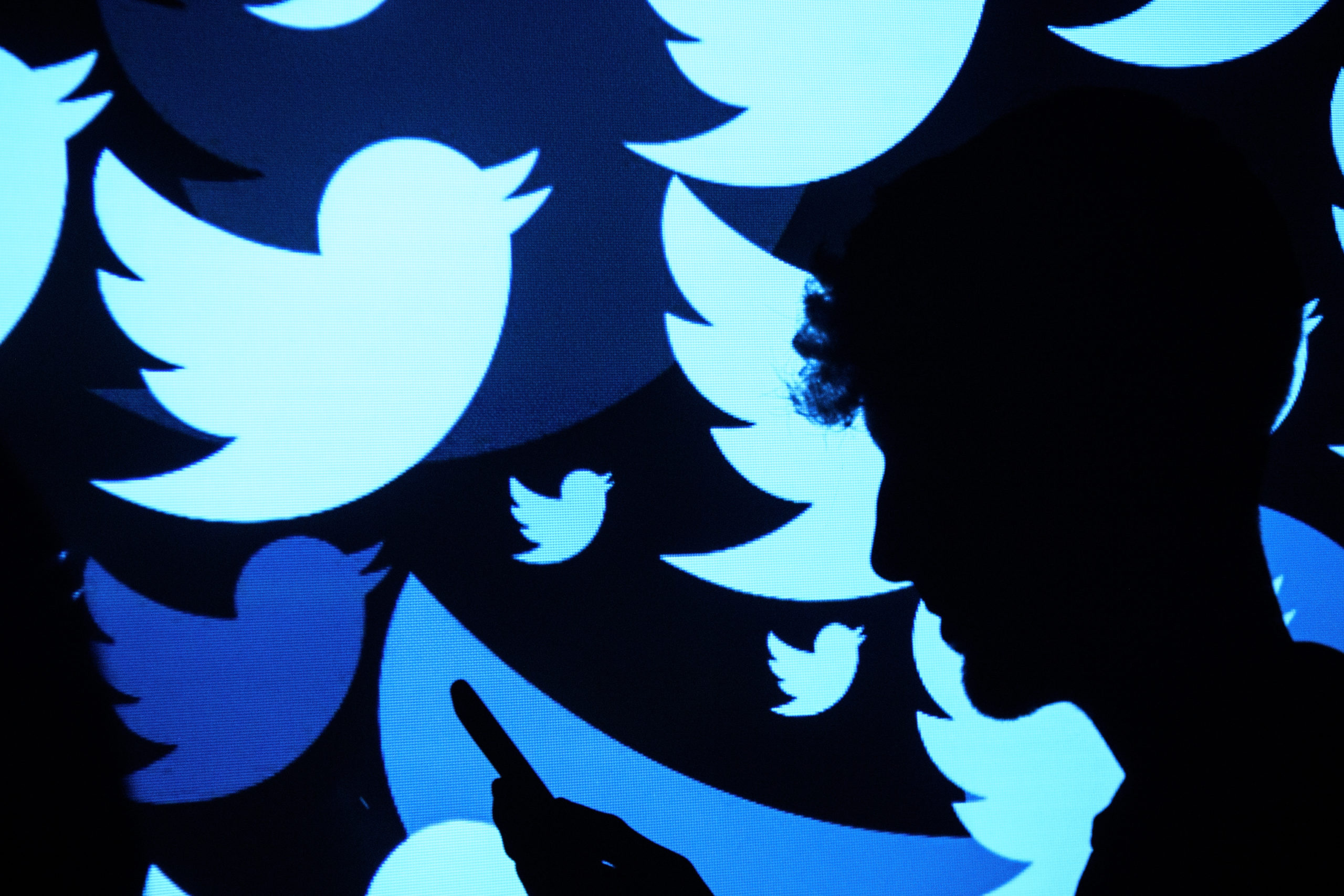 LONDON, ENGLAND – AUGUST 09: In this photo illustration, the logo for the Twitter social media network is projected onto a man on August 09, 2017 in London, England. (Photo by Leon Neal/Getty Images)

Twitter states that it has a “zero-tolerance child sexual exploitation policy” and says that any material featuring or promoting child sexual exploitation is among the most serious violations of its rules. Visual depictions of a child engaging in sexually explicit or suggestive acts, sending sexually explicit media to a child, and links to third-party sites that host such content are all violations of its policy. Content that may further contribute to victimization of children is also included.

Twitter has zero-tolerance for any material that features or promotes child sexual exploitation. We aggressively fight online child sexual abuse and have heavily invested in technology and tools to enforce our policy. Our dedicated teams work to stay ahead of bad-faith actors and to ensure we’re doing everything we can to remove content, facilitate investigations, and protect minors from harm — both on and offline.

We have clear rules in place to address non-consensual nudity, the sharing of private information, and child sexual exploitation. We will take action when we identify accounts that violate these Rules.

We publish figures as a part of our transparency report, detailing how many accounts we remove — the vast majority of which are detected through our internal tools and technology.

But NCOSE’s law center claims that in the complaint that not only did Twitter not suspend the accounts spreading the videos of Doe until a federal agent contacted the company, but it did not block the IP address associated with one of the accounts which allowed the individual behind the account to open a new one after being suspended.

Other features of Twitter, like the hashtag feature that allows users to link to other tweets including a word, only make it easier for traffickers to attract views to child pornography.

“The hashtag, the related search feature, these are clear design problems with the Twitter platform,” Gentala said. “They’re designed to maximize distribution. The concerning thing here is if you’re out to find child pornography, and you’re using the Twitter search platform, Twitter will help them find the illegal, harmful content.” 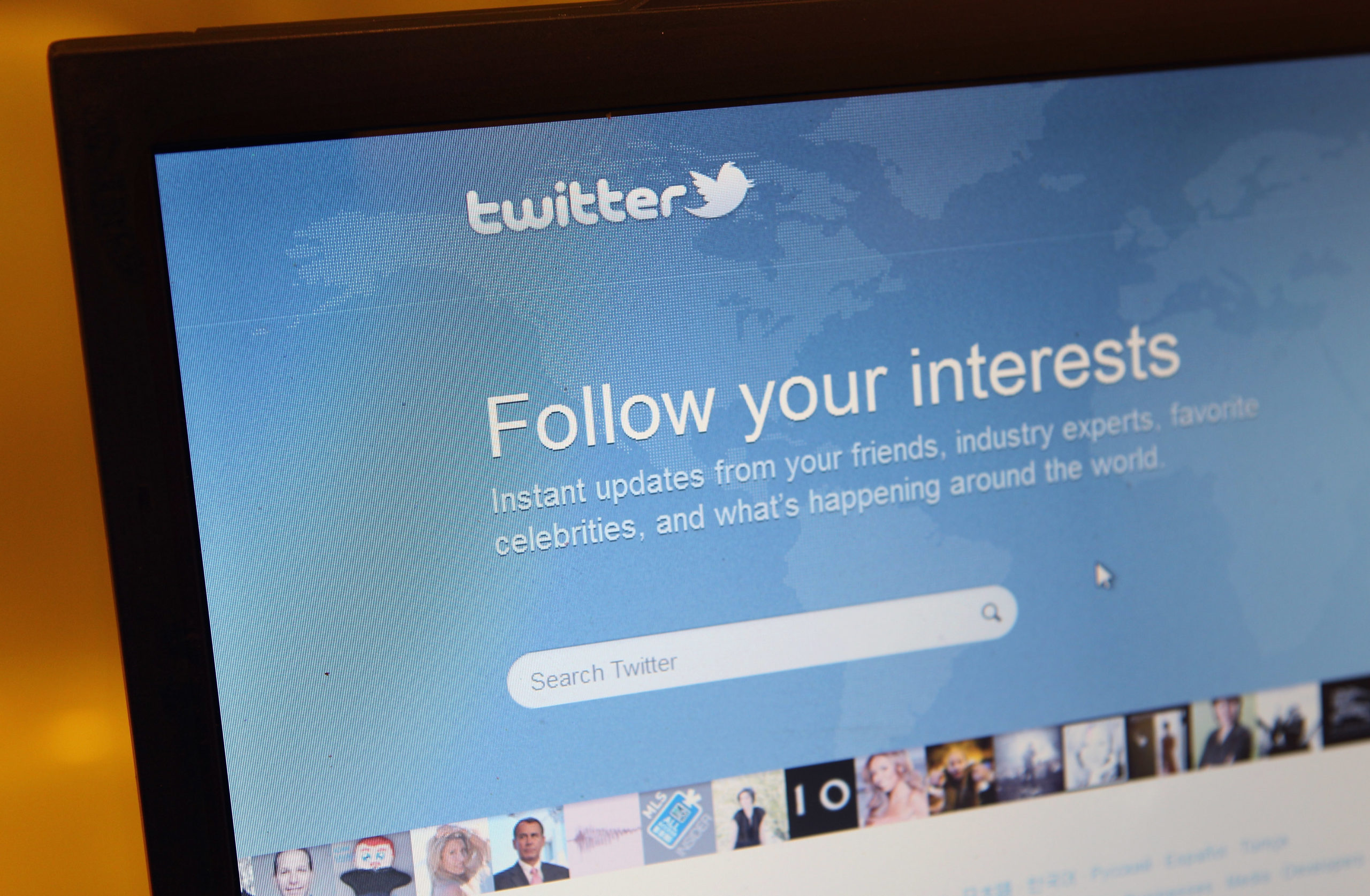 LONDON, ENGLAND – JUNE 01: A close-up view of the homepage of the microblogging website Twitter on June 1, 2011 in London, England. (Photo by Oli Scarff/Getty Images)

A legal complexity that is central to cases involving communications platforms is Section 230 of the Communications Decency Act (CDA), which grants social media companies liability protections against content that users post on their platforms. This section of the law has been criticized by some Republicans, including former President Donald Trump, who accuse tech firms of using it to disguise partisan activity, like limiting the reach of some articles.

“Most online platforms and tech companies choose to raise the Section 230 defense, which is a strong form of immunity under the federal Communications Decency Act,” Gentala said. (RELATED: Owner Of Child Sex Trafficking And Prostitution Website That Replaced Backpage.com Arrested, Page Shut Down)

Among the alleged counts against Twitter listed in the complaint, one is for “benefitting from a sex trafficking venture in violation of the Trafficking Victims Protection Reauthorization Act,” which the complaint says is a violation not eligible for immunity under Section 230. Because Twitter makes its revenue from advertisement and data licensing, the lawsuit alleges the company profited from the spread of the child sexual abuse materials.

“Congress acted with deep concern for victims of sex trafficking and they wrote one of the strongest sex trafficking laws in the world to have ever existed, Gentala added. “It’s designed to provide protection in a variety of circumstances, because there’s a lot of ways for people to be trafficking sexually, both physically and digitally.”