Riot squads were deployed to Manezhnaya Square and the Red Square in anticipation of protest activity after a court sentenced Navalny to prison for allegedly violating the terms of his probation set after a 2014 conviction, video shows. Multiple people were detained in Manezhnaya Square and in downtown Moscow, photographs from Agence-France Presse and videos show.

Law enforcement officials were seen dragging a demonstrator to a bus, in Moscow, Russia, video shows. 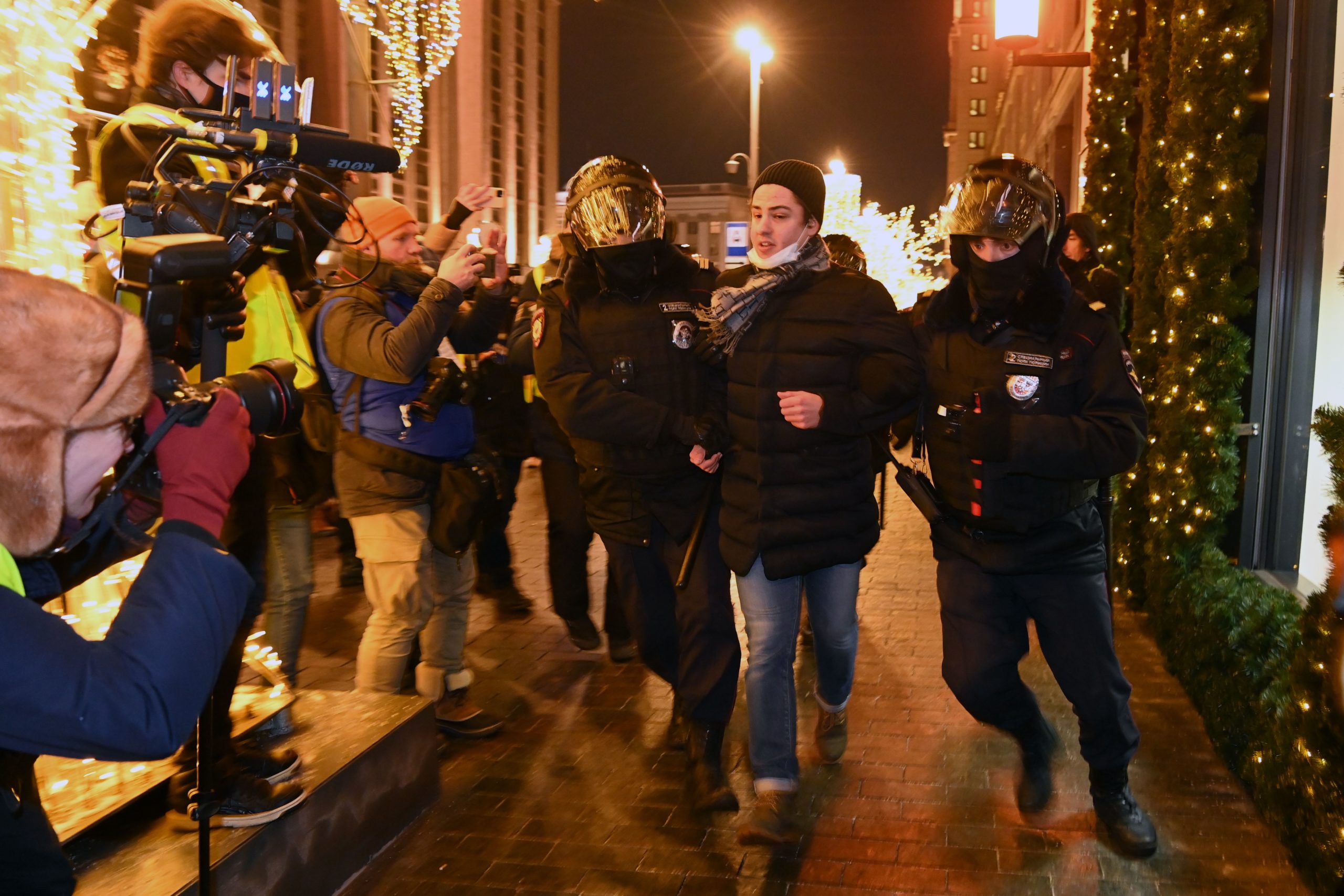 Police detain a man in downtown Moscow on February 2, 2021. A Moscow court on February 2 ordered the Kremlin’s most prominent critic Alexei Navalny jailed for nearly three years, triggering an immediate call for protests and condemnation in the West. (KIRILL KUDRYAVTSEV/AFP via Getty Images) 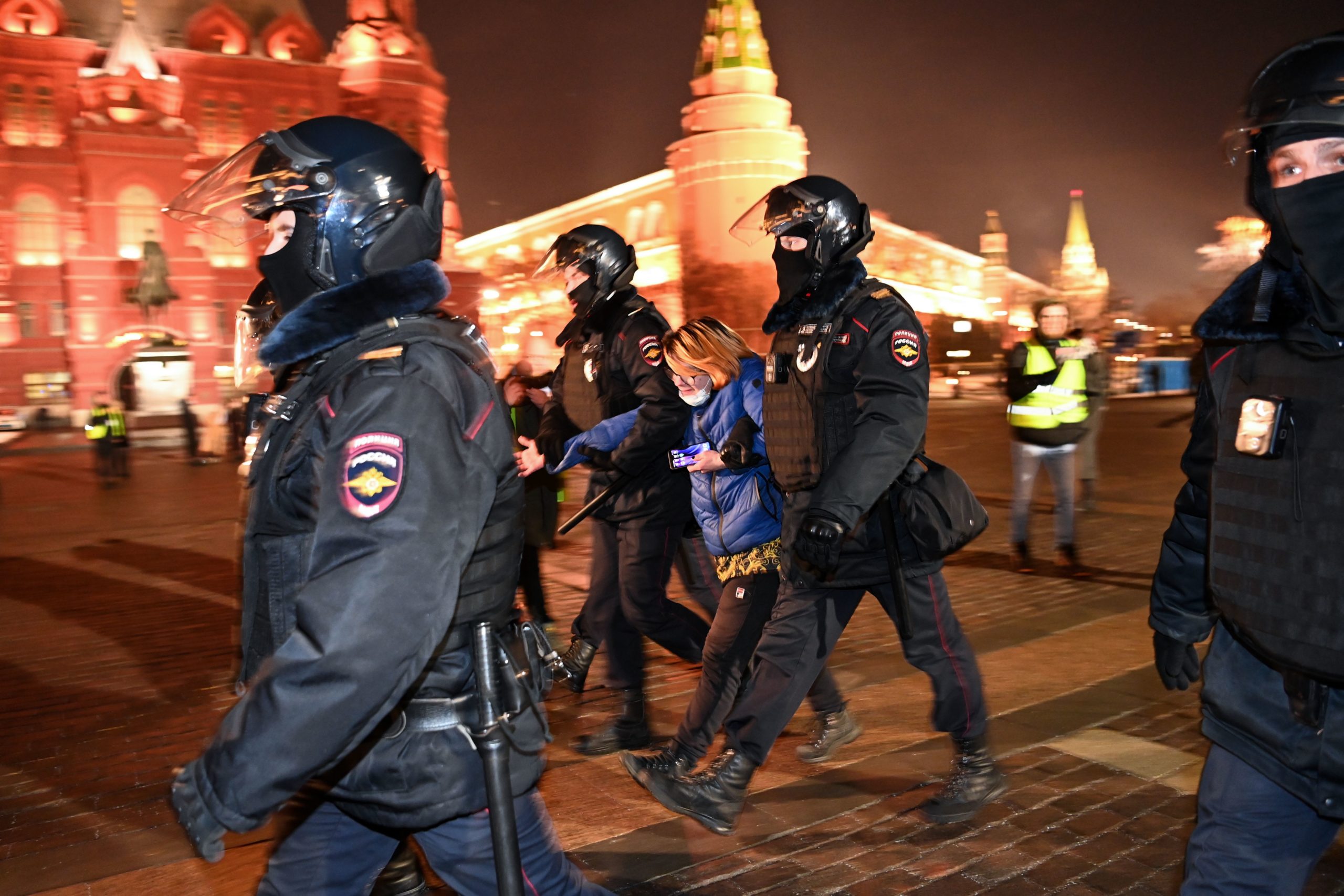 A Moscow court on February 2 granted a prosecutors’ request for Kremlin critic Alexei Navalny to serve prison time for violating the terms of his parole. Judge Natalya Repnikova ordered a suspended three-and-a-half-year sentence Navalny received in 2014 to be changed to time in a penal colony, an AFP journalist at the courthouse said. (KIRILL KUDRYAVTSEV/AFP via Getty Images)

Several law enforcement vehicles including multiple vans were seen on standby in Moscow, video shows. People were detained and seen sitting inside of a barred police vehicle, according to photographs from Agence-France Presse. (RELATED: Moscow Bracing For More Protests Despite Mass Arrests)

A law enforcement official told a small crowd that the protests at Manezhnaya Square were not sanctioned just before the first arrests were made, video shows.

Navalny’s lawyers said they will submit an appeal of the court’s decision, NBC News reported.