A woman was charged for allegedly assaulting a police officer while trying to breach the Capitol complex on Thursday morning, the United States Capitol Police said.

“The Suspect was placed under arrest and transported to USCP Headquarters for processing.  The Suspect has been preliminarily charged with Assaulting a Police Officer (APO), Assault with a Deadly Weapon-Vehicle, and Unlawful Entry,” the press release said. 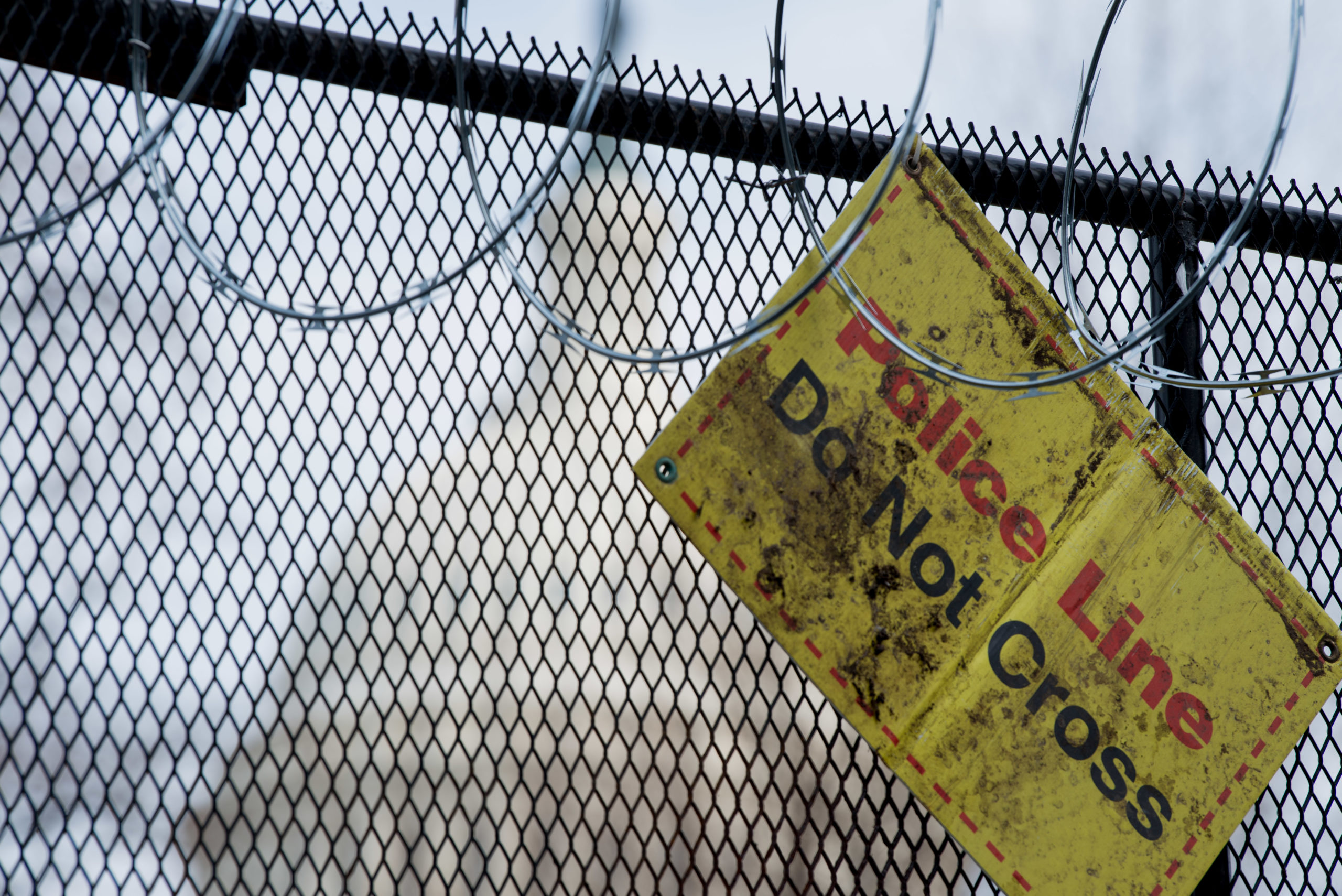 WASHINGTON, DC – JANUARY 15: A Police sign hangs from the new fencing with razor wire after last week’s Riot at US Capitol and ahead of the inauguration  (Photo by Liz Lynch/Getty Images)

Fencing that surrounds the Capitol was erected following the Jan. 6 riots, according to The Hill. The fencing and National Guard troops will remain in Washington, D.C. for protection as the Senate prepares for former President Donald Trump’s impeachment trial. (RELATED: Video Footage Shows Fencing And Guards Surrounding Capitol Ahead Of Biden’s Inauguration)

A mob breached the Capitol building on Jan. 6 during a march that turned into a deadly riot against the Electoral College’s certification of the presidential election results. House Majority Leader Chuck Schumer said in a floor speech on Jan. 22 that Trump’s impeachment trial is beginning the week of Feb. 8.

Acting Capitol Police Chief Yogananda Pittman recommended on Jan. 28 for “permanent fencing” to surround the Capitol and for prepared forces to be stationed near the Capitol, according to a second press release.

The United States Capitol Police didn’t immediately respond to a request for comment.