Robinhood has repeatedly blamed an obscure Wall Street firm after taking heat for restricting trading in GameStop – an action that resulted in dozens of lawsuits against the app.

The firm, the National Securities Clearing Corporation (NSCC) is little-known outside of Wall Street, but it lies at the heart of the GameStop saga. It’s one of a handful of “clearinghouses” that act as middlemen in stock market trades.

The NSCC demanded a $3 billion “margin requirement” from Robinhood, a huge request relative to past demands. Margin requirements are good faith deposits brokers provide to clearinghouses such as the NSCC that guarantee the trades are completed and ensure that buyers and sellers fulfill their obligations, according to The Balance.

Robinhood, a popular platform for traders of all stripes to invest in the stock market, blamed last week’s massive margin requirement for its decision to halt some trading, in an email to the Daily Caller News Foundation. Robinhood had restricted trading of so-called meme stocks like GameStop and AMC Entertainment after Reddit users collaborated to cause the stocks’ prices to skyrocket.

Every morning, the NSCC posts updated margin requirements and notifies its clients. The demand is made in order to account for volatility in the market – for example, the price of GameStop surging 1,600% in a matter of weeks – and ensure every trade is completed. The clearinghouse holds onto the money in a fund and returns it once volatility is determined to be lower.

In the blog post, Tenev noted Robinhood’s decision wasn’t made “to help hedge funds.” Critics have alleged the company halted trades in order to benefit hedge funds that were rapidly losing money as the prices of the meme stocks surged. Several hedge funds had “shorted” the stocks, essentially betting the stock prices would eventually fall. 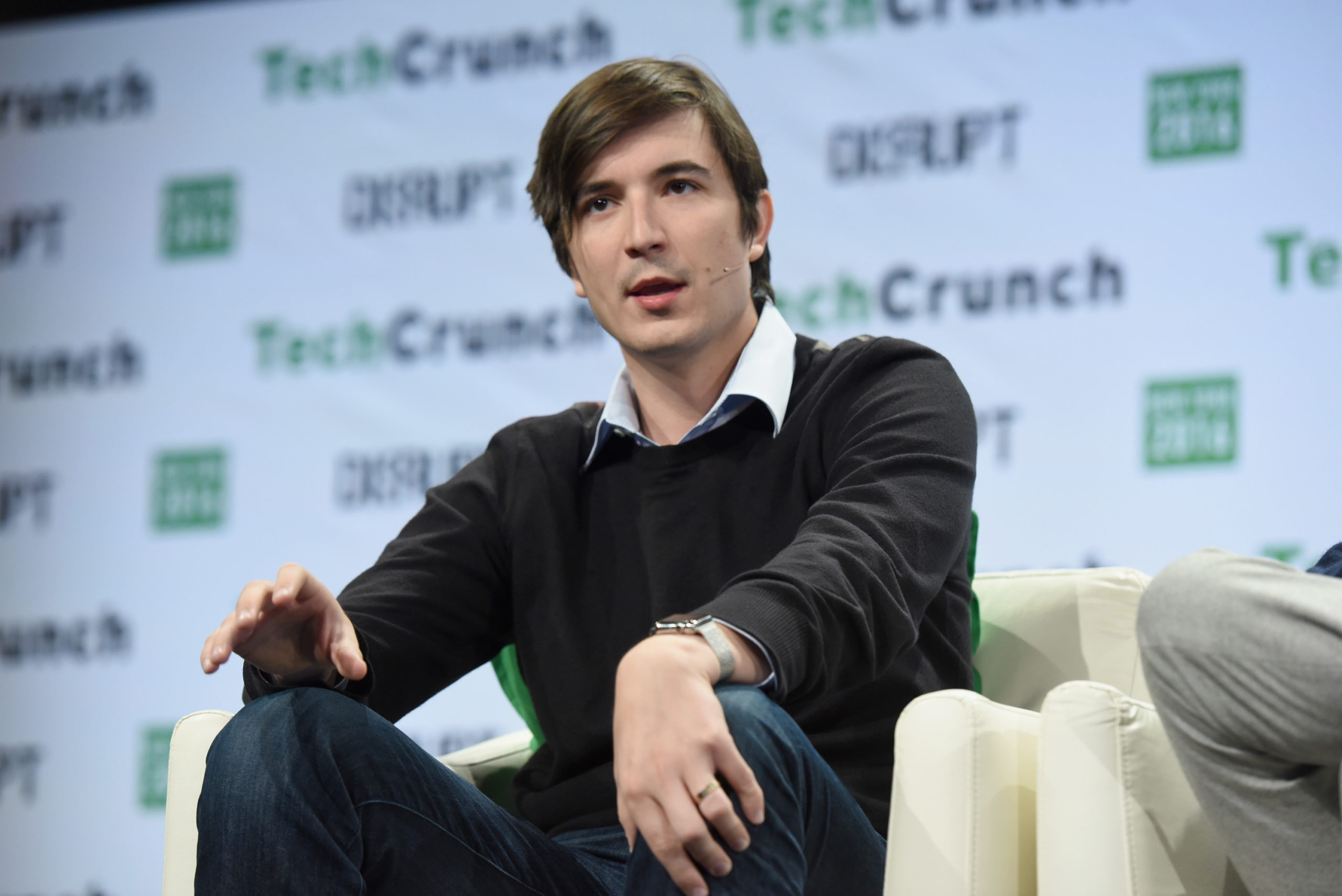 “When volatility increases, portfolio margin requirements increase too, and NSCC clearing members may pass on these costs to their clients, including brokerages that clear through them,” NSCC spokesperson Eric Hazard told the DCNF.

But in an interview with Tesla Founder and CEO Elon Musk on Sunday, Tenev characterized the NSCC formula as “opaque” and “not fully transparent.”

While the clearinghouse doesn’t publicize the formula for how it calculates its margin requirements, the calculation uses an algorithm based on rules that Robinhood explicitly agreed to. The formula requires government regulator approval as well, according to Murray Pozmanter, the head of global business operations at the Depository Trust and Clearing Corporation.

“Every day, our clearing members are required to post margin with us,” Pozmanter said Tuesday. “Margin amounts, which are unique to each member firm and risk profile, make up what we call our Clearing Fund.”

“Margin is collected at the start of each day and in some cases can be collected intraday if there is a lot of market volatility,” he continued. “The margin we collect is primarily based on established calculations that are subject to our rules.” 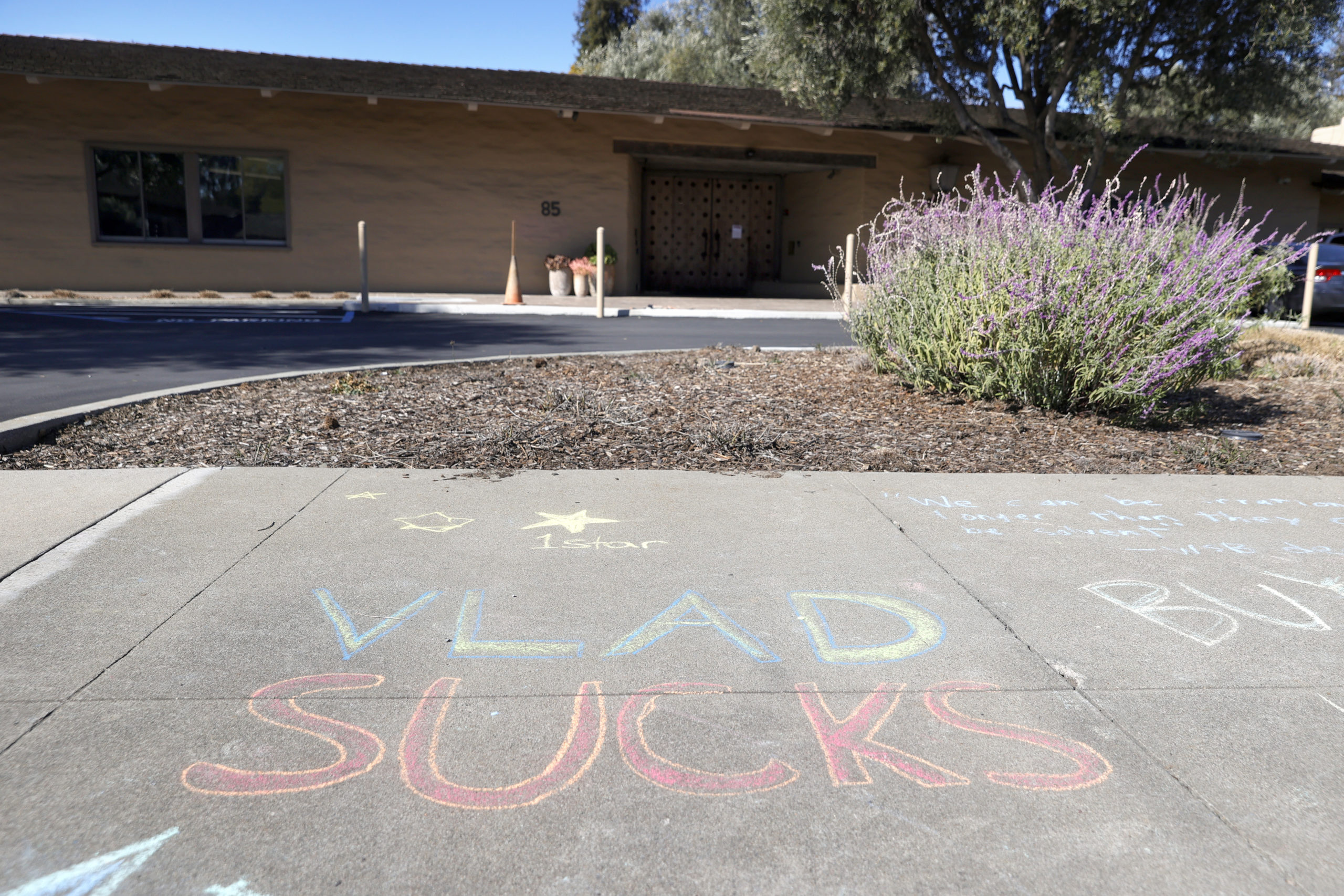 A chalk drawing referencing Vlad Tenev, the co-founder of trading app Robinhood, is visible on the sidewalk in front of the company’s headquarters on Monday in Menlo Park, California. (Justin Sullivan/Getty Images)

Pozmanter added that the clearinghouse does not impose restrictions on its clients “as to what securities they may trade or what types of trades they may accept.” That means the NSCC didn’t tell Robinhood to restrict GameStop and AMC Entertainment trading.

Still, Robinhood has continued to blame the clearinghouse. Tenev argued that using clearinghouses to settle trades is inefficient, costly and forces a broker like Robinhood to restrict trading when it is unable to meet a multibillion-dollar demand.

“The clearinghouse deposit requirements are designed to mitigate risk, but last week’s wild market activity showed that these requirements, coupled with an unnecessarily long settlement cycle, can have unintended consequences that introduce new risks,” Tenev wrote.

“There is no reason why the greatest financial system the world has ever seen cannot settle trades in real time,” Tenev said. “Doing so would greatly mitigate the risk that such processing poses.”

Robinhood was able to eventually raise $3.4 billion from its Silicon Valley investors by Monday and remove trading restrictions.

Meanwhile, Robinhood faces 30 lawsuits nationwide, all of which are related to its trade restrictions imposed on investors last week. (RELATED: What Comes Next For Robinhood And Reddit After Last Week’s GameStop Trading Frenzy?)

“So far, Robinhood has deflected responsibility, and acted as if external forces beyond its control are responsible for suspending trading,” Jason Rathod, a lawyer who filed one of the lawsuits, told The Wall Street Journal. “These excuses ring hollow.”

“Secretary Yellen believes it is imperative to uphold the integrity of these markets and ensure investor protection,” the department said in a statement Thursday evening.

The Securities and Exchange Commission didn’t respond to repeated requests for comment.