The U.S. will join the United Nations Human Rights Council (UNHRC) to help shine “a spotlight” on worldwide human rights abuses, Sec. of State Antony Blinken announced Monday morning. The UNHRC has previously been criticized for including nations with long records of human rights abuses themselves like China, Venezuela and Iran.

“When it works well, the [UN] Human Rights Council shines a spotlight on countries with the worst human rights records and can serve as a beacon for those fighting against injustice and tyranny,” Blinken tweeted. “That’s why the U.S. is back at the table.”

The Biden administration will reportedly join the UNHRC as a non-voting observer while it determines whether to fully rejoin, The Associated Press reported. (RELATED: North Korea, Iran, China Among Countries Criticizing US Human Rights Record At UN Meeting) 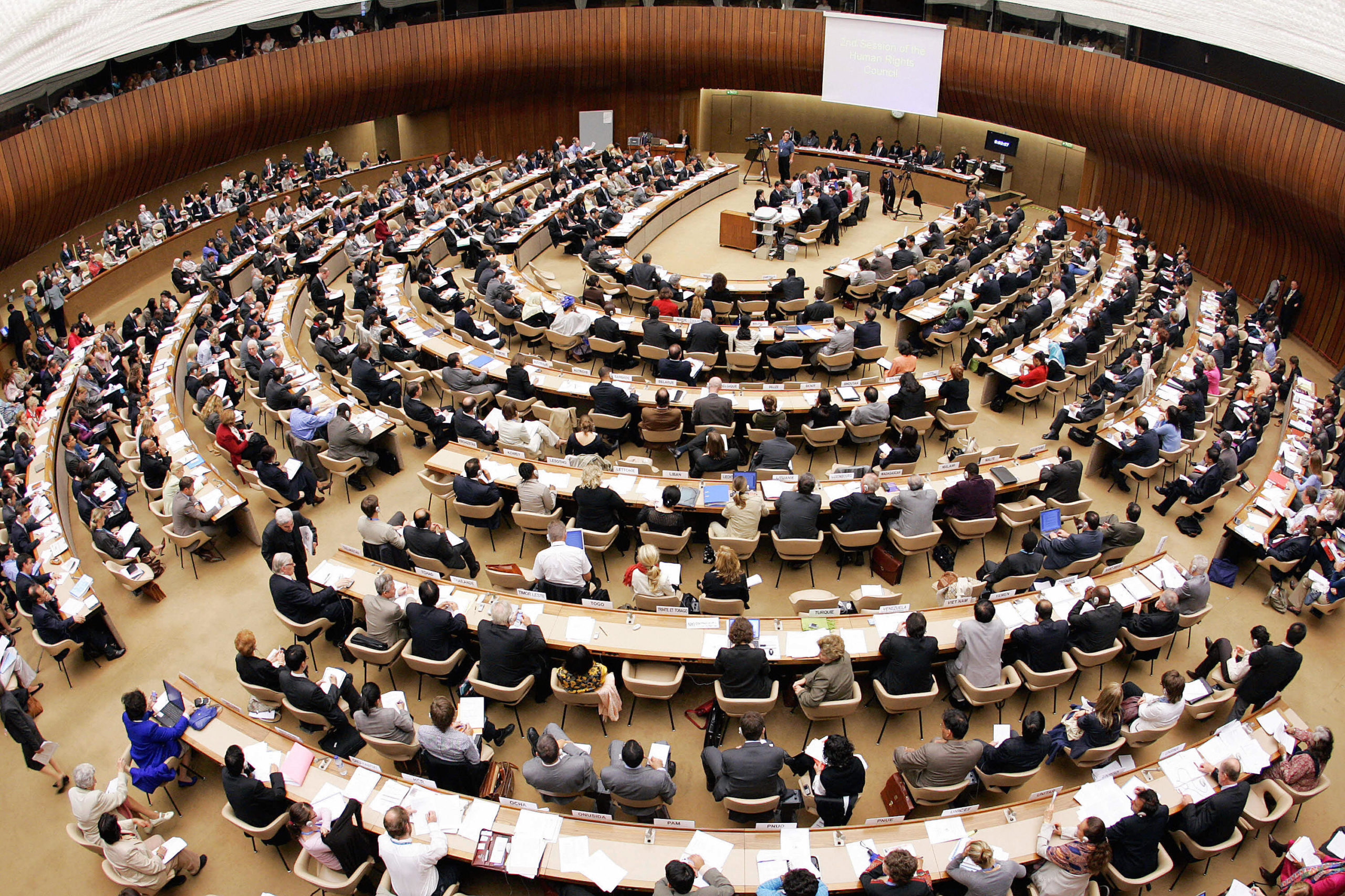 The Human Rights Council is seen holding a meeting in the United Nations office in Geneva, Switzerland. (Fabrice Coffrini/AFP via Getty Images)

President Donald Trump withdrew the U.S. from the council for its anti-Israel bias in 2018. The UNHRC has often adopted resolutions condemning Israel while failing to condemn countries with worse human rights records and who sit on the council.

“The Human Rights Council is the UN’s greatest failure,” former U.S. Ambassador to the United Nations Nikki Haley said in July 2018 after the U.S. left the council.

“The other countries [on the council] lack the courage to make a difference,” she continued.

In 2019, the UNHRC adopted a resolution condemning Israel’s use of force during a 2018 protest in which thousands of Palestinians rushed the Israeli border. There was “no justification” for Israeli forces’ use of violence, the report said.

“The United Nations long has been a reservoir of deep anti-Israel animus,” Sen. Ted Cruz said in response to the report. “This report today is yet another example of that.”