Eighteen percent of respondents voted that Obama was the best president in history, according to the poll. Abraham Lincoln trailed closely with 17 percent, while Trump received 13 percent.

Trump, however, was also overwhelmingly ranked the worst president in history, garnering a unfavourability rate of 46%. Obama came in a distant second, with 24% of respondents voting him as the worst.

When it came to Trump’s legacy, 44% of respondents said he’d go down in history as a “poor” president, while only 16% said he was “outstanding.” 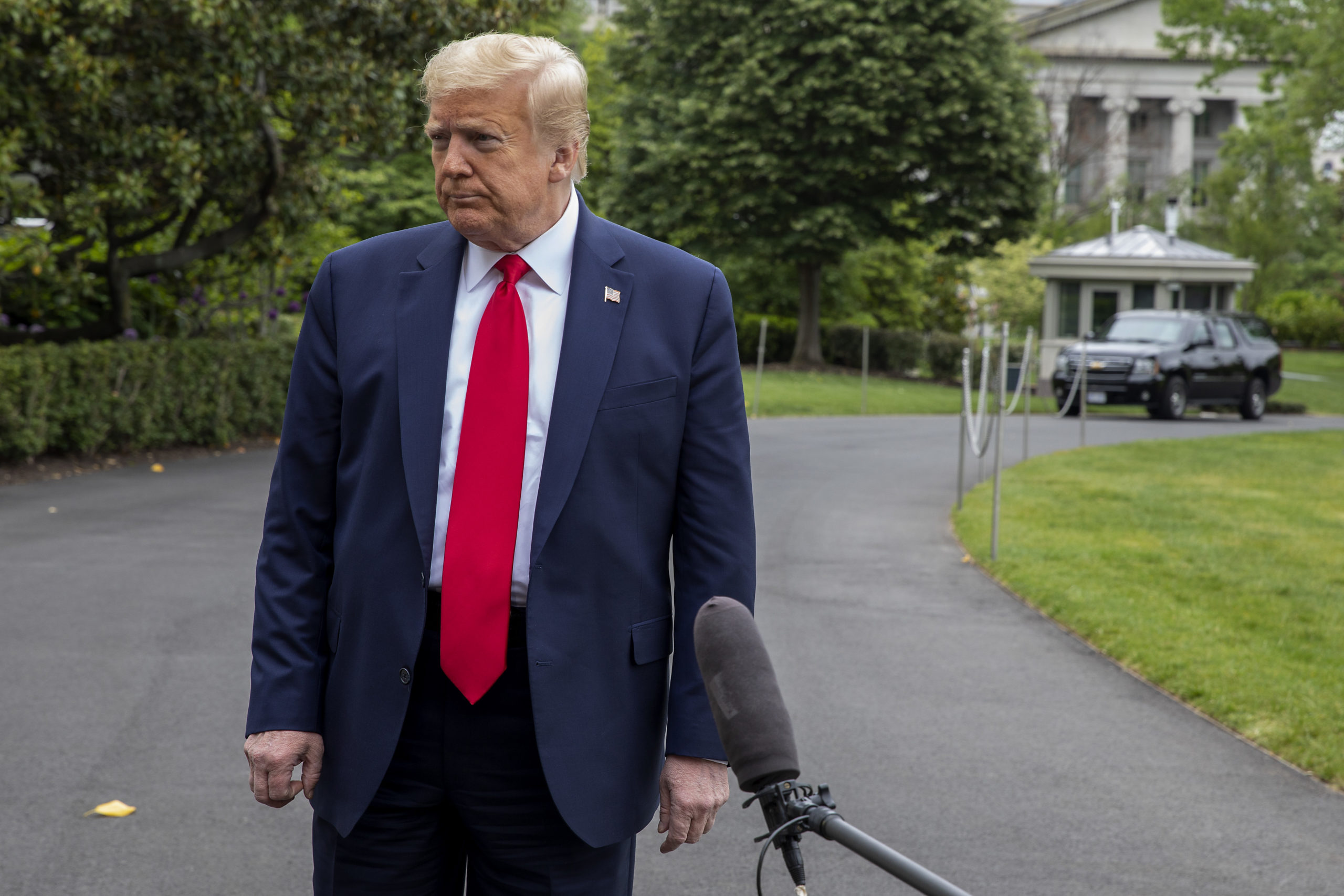 WASHINGTON, DC – MAY 17: US President Donald Trump talks to the media after landing on the south lawn of the White House on May 17, 2020 in Washington, DC.  (Tasos Katopodis/Getty Images)

Prior to leaving office, Trump received the lowest job approval rating average of any president, according to a Gallup poll conducted between Jan. 4-15. (RELATED: Trump Approval Hits All-Time Low In Latest Pew Poll)

Thirty-four percent of Americans approved of the job he was doing, which was the worst evaluation of his presidency during the January Gallup poll. Trump’s average approval rating was 41%, which was the lowest of any president, according to Gallup. The overall average for all past presidents was 53%.

The poll was released just days after a pro-Trump mob stormed the Capitol building, causing a riot that left several dead and temporarily delayed the certification of the Electoral College vote.

Forty-three percent of respondents in the YouGov/The Economist poll said Trump was to blame for the Jan. 6 Capitol riot while 30% said he had no responsibility. Trump is now facing his second impeachment trial over allegations that he incited the riot.

The YouGov/Economist poll surveyed 1,500 adults between Feb. 6 and Feb. 9. and was conducted with a plus or minus three percentage point margin of error.