Fox News’ Tucker Carlson will be launching a new video podcast and a series of specials on Fox Nation, the network’s subscription-based streaming service.

Fox Nation signed a multi-year deal with Carlson and he will continue to host his primetime show on Fox News during the week, according to a press release. Carlson’s content for Fox Nation will begin streaming in April 2021 and will only be available on the streaming service.

Carlson plans to publish at least three video podcasts every week, according to the press release. The podcasts will include “interviews with newsmakers” plus “a discussion of the issues shaping the country.”

His series of specials will be called the “Tucker Carlson Originals” and those will be monthly. Every episode plans to “explore a single topic at greater depth than typically done on a live television show,” according to the announcement.

“This is my twelfth year at FOX News and I’ve never been more grateful to be here,” Carlson said in a statement. “As other media outlets fall silent or fall in line, FOX News Media’s management has redoubled its commitment to honesty and freedom of speech. I consider that heroic at a time like this.” 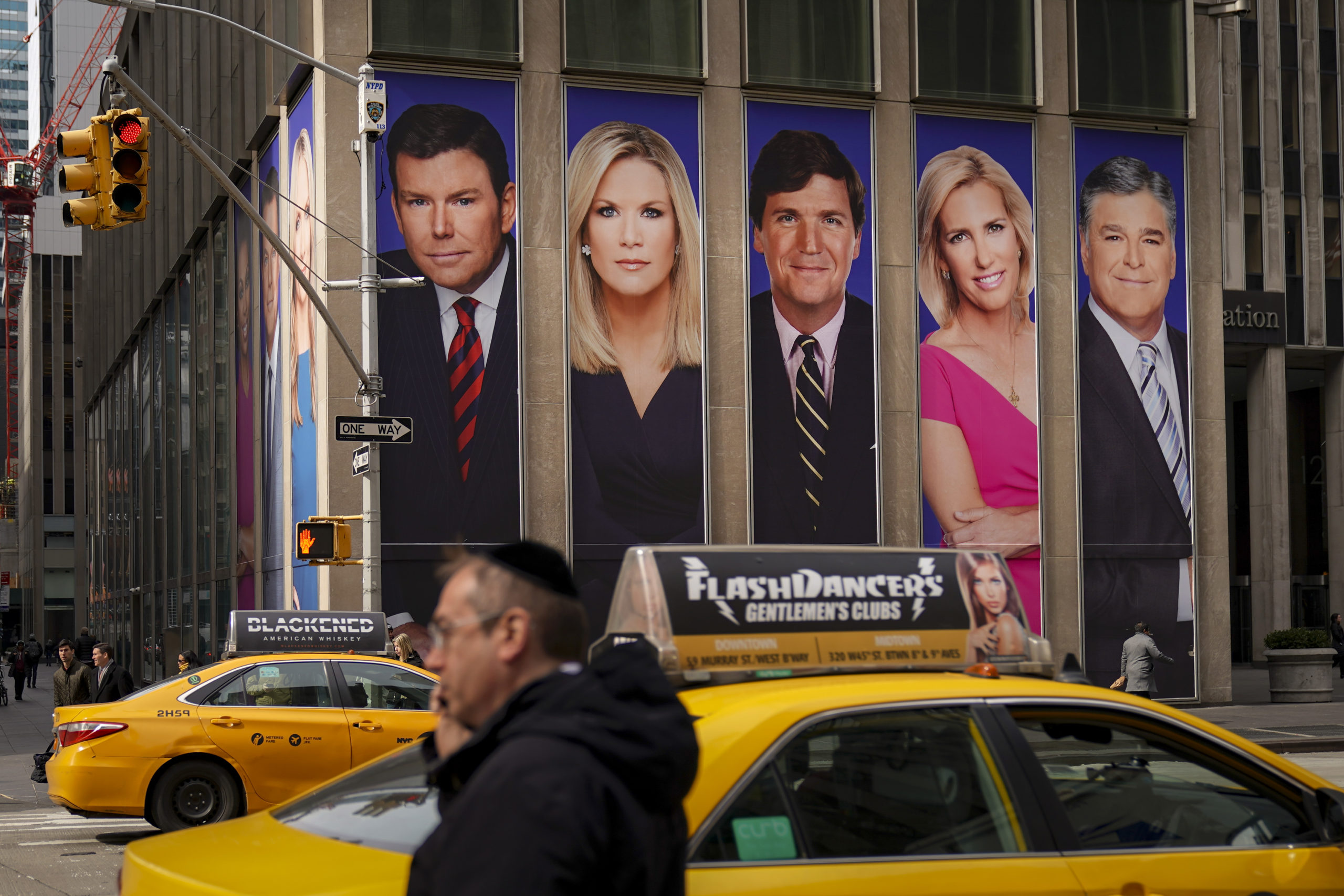 This expansion comes as Carlson’s Fox News show “Tucker Carlson Tonight” has continued to come out on top of the competition. It averaged 3.6 million viewers in January and recently garnered the highest-rated monthly viewership in cable news history, according to the press release. (RELATED: Tucker Carlson: ‘The People Who Run The Republican Party Don’t Really Like Their Own Voters’ But Trump Did)

Carlson’s show has increased by almost 35% in total viewers and over 40% in the key demographic of 25-54, making it one of the most successful in network history, the press release added.

“We have a close relationship with our viewers,” Justin Wells, senior executive producer and vice president of Tucker Carlson Digital Products, said. “We’re excited to continue and expand that relationship on FOX Nation. We have far more stories to tell than we can air in our nightly format. We see this as a welcome expansion of what we’re already doing.”