Fox News host Greg Gutfeld’s program “The Greg Gutfeld Show” is expanding into a weeknight schedule, according to an announcement from the media company.

“The Greg Gutfeld Show” currently airs in the Saturday primetime lineup but will be moving to the weeknights because of its “incredible success,” Fox News Media CEO Suzanne Scott said according to a press release. The move will happen in the second quarter of 2021 and Gutfeld’s weeknight show will air at 11 p.m.

“People need a reason to laugh. Greg’s unique and irreverent talk show has been an incredible success, often beating the late night broadcast competition, despite its Saturday timeslot,” Scott said regarding the move. “With one of the most loyal and engaged audiences in cable news, we’re thrilled to bring the show to weekday primetime and further solidify Greg’s place among late night television stars.”

Gutfeld echoed Scott’s comments, calling the decision “the perfect next step following the amazing success of the weekend show.” (RELATED: ‘This Is A Red-Pilled America’: Greg Gutfeld Unloads On What He Calls Media’s Mob Double Standard)

“This feels like the perfect next step following the amazing success of the weekend show, which is due in large part to a great staff and a management that lets the show follow its own unique path,” Gutfeld said according to the press release. “Every day someone comes up to me to ask when are we going nightly, so now that we are,  there will be approximately 3 million people who will claim it’s their idea!” 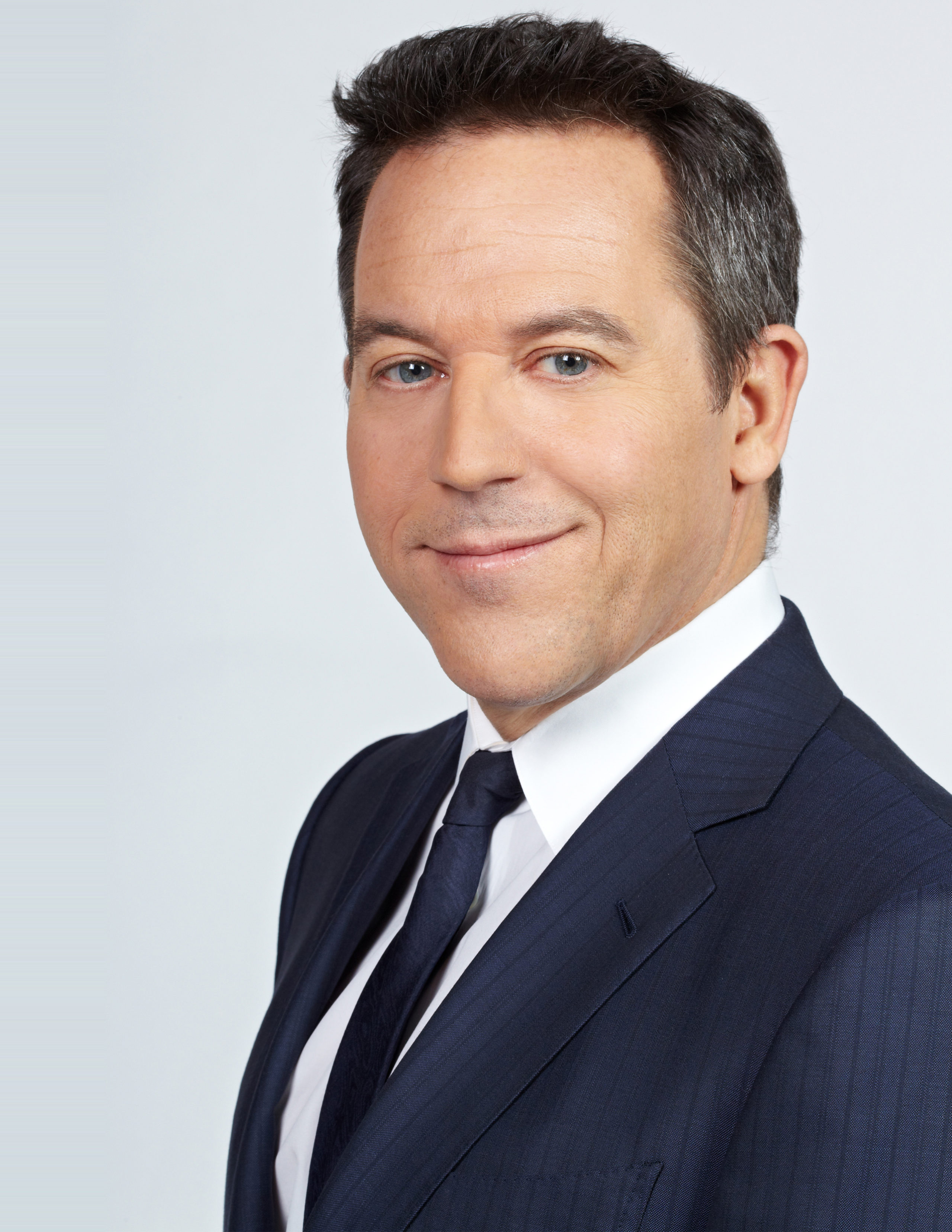 Currently, Fox News’ Shannon Bream hosts “Fox News @ Night” during the 11 p.m. hour. This show will move to the midnight slot, according to Fox News. The decision ultimately increases “the hours of live and original programming on FNC to 21 per weekday,” according to the network.

Fox News has not yet provided details regarding replacing Gutfeld’s weekend hour, which airs at 10 p.m. on Saturdays.

Gutfeld has been with Fox News since 2007 and co-hosts “The Five.” His weekend show garnered “its highest rated year on record” in 2020 and became the top-watched cable news weekend show for the key demographic of 25-54, according to Fox News. “The Greg Gutfeld Show” saw impressive weekend numbers for 2020 totaling 2.5 million viewers and 400,000 viewers in the key demographic.