Economic confidence among CEOs has reached a 17-year high, but small businesses are still struggling to survive during the coronavirus pandemic, new surveys found.

CEO confidence was the higher in the first quarter of 2021 than it’s been since 2004, a recent survey from the business research non-profit The Conference Board found, according to Axios.

When asked about short-term prospects in their own industries, 78% of CEOs currently expect conditions to improve compared to 65% who said the same in September, The Conference Board found according to Axios. (RELATED: CEO Of United Airlines Calls For Companies To Mandate COVID Vaccine)

The percentage of CEOs who said that they expect economic conditions to get worse in the next six months dropped from 15% last quarter to 7% this quarter.

Meanwhile, a Thursday report from Facebook found that nearly a year after the pandemic began, small businesses are still struggling to survive. 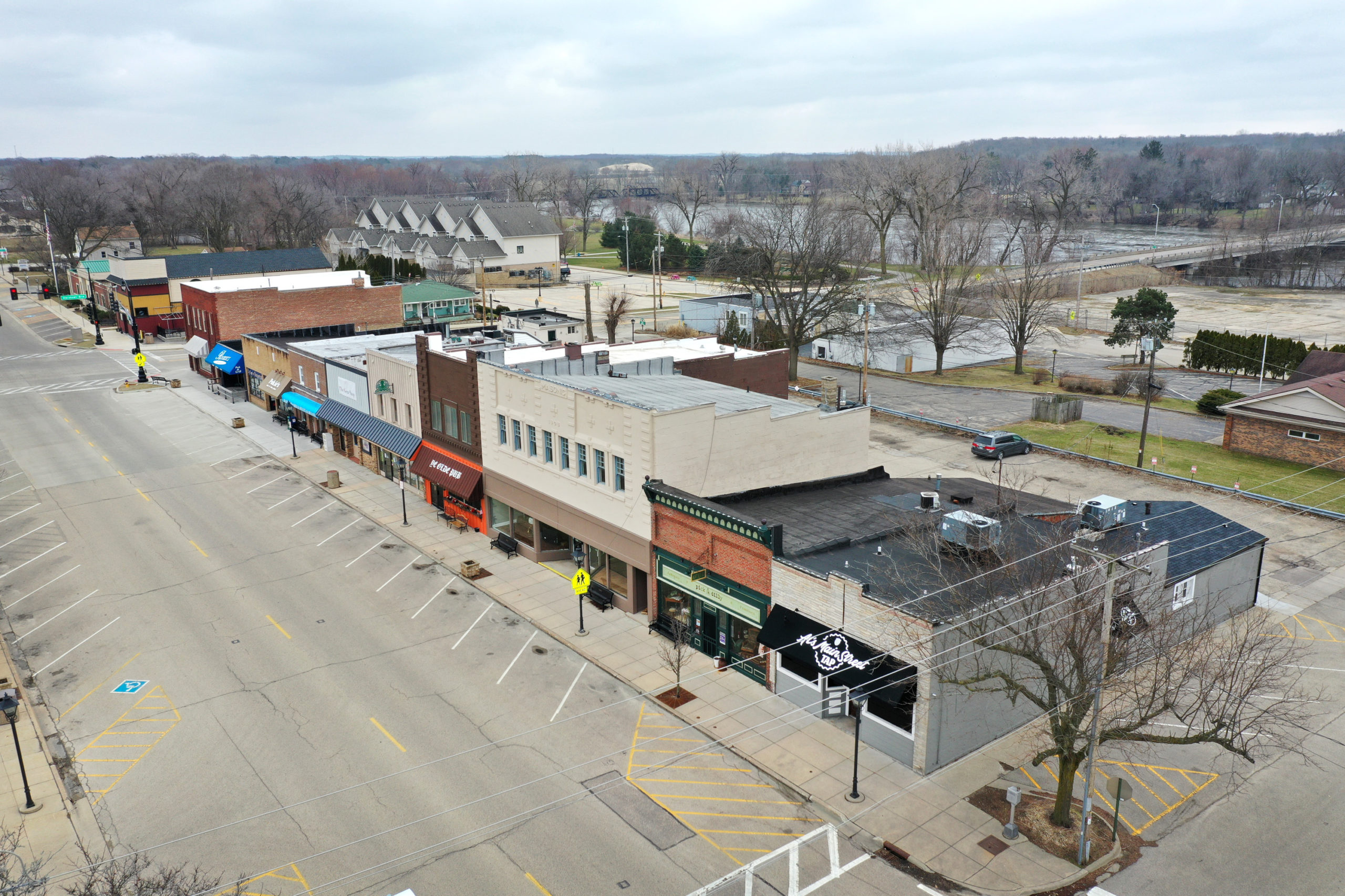 A normally busy Main Street is deserted as the small businesses that line the business district remain closed after the governor instituted a shelter-in-place order in an attempt to curtail the spread of the coronavirus (COVID-19) on March 24, 2020 in Rockton, Illinois. Rockton is a town of about 7,500 people along the banks of the Rock river in Northern Illinois. (Photo by Scott Olson/Getty Images)

33% of small business owners said in December that they expect it to take longer than six months for their business to return to normal and expect challenges due to government coronavirus restrictions and lower cash flow, the Facebook poll found.

Facebook partnered with the Small Business Roundtable to conduct the latest poll in late November and December of 2020. The results were compared with Facebook’s survey that was conducted in April of 2020 when the pandemic began.