President Donald Trump will take steps to reconsolidate the Republican Party around himself this week, just over a month after leaving office.

Axios reported Monday morning that Trump plans to focus his upcoming speech at the 2021 Conservative Political Action Conference in Orlando, Florida, around the idea that he remains Republicans’ best shot to take back the White House in 2024. (RELATED: Supreme Court Denies Trump’s Requests To Shield Tax Documents And Contest 2020 Election) 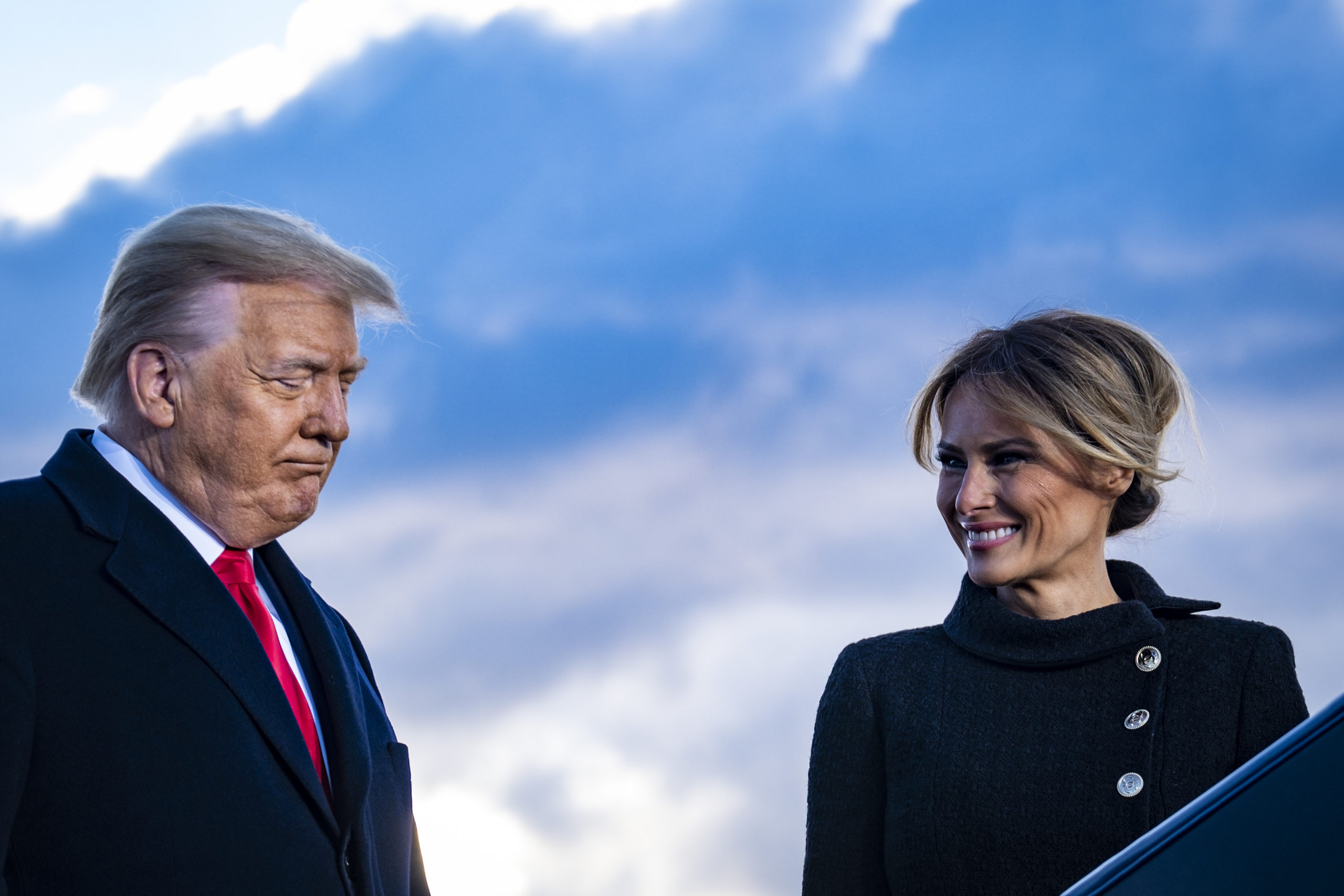 JOINT BASE ANDREWS, MARYLAND – JANUARY 20: President Donald Trump and First Lady Melania Trump pause while speaking to supporters at Joint Base Andrews before boarding Air Force One for his last time as President on January 20, 2021 in Joint Base Andrews, Maryland. Trump, the first president in more than 150 years to refuse to attend his successor’s inauguration, is expected to spend the final minutes of his presidency at his Mar-a-Lago estate in Florida. (Photo by Pete Marovich – Pool/Getty Images)

“Trump effectively is the Republican Party,” Trump campaign senior adviser Jason Miller said in a statement. “The only chasm is between Beltway insiders and grassroots Republicans around the country. When you attack President Trump, you’re attacking the Republican grassroots.”

Two advisers to the former president confirmed the general messaging of Trump’s speech to the Daily Caller, but maintained that a final draft has not yet been written.

They added that the president also plans to start building out the vetting process for potential endorsements in the 2022 midterm elections. That process was first reported by Politico. Trump had previously vowed to primary Republican lawmakers who voted both to certify the election results Jan. 6 and to impeach and convict him in February.

Miller told Politico that Trump has not formally kicked off his 2022 push and that the office would soon put out an official schedule of the former president’s upcoming political meetings, including from lawmakers seeking endorsements.

A number of state legislatures have already censured lawmakers Trump would be targeting, but House Minority Leader Kevin McCarthy and Whip Steve Scalise met separately with the president in Florida in recent weeks to urge him not to primary those same Republicans.