Republican South Dakota Sen. John Thune said Republicans who are censuring members of their own party for voting to convict former President Donald Trump are engaging in cancel culture.

Thune, the number two Republican in the Senate, said if Republicans are going to criticize the media and those on the left for cancel culture, then they should not be canceling their own. The comments come as North Carolina Sen. Richard Burr was censured by the state’s Republican Party and Republican Pennsylvania Sen. Pat Toomey is facing censure.

“There was a strong case made,” Thune said of the Democrats’ impeachment trial, Politico reported. “People could come to different conclusions. If we’re going to criticize the media and the left for cancel culture, we can’t be doing that ourselves.” 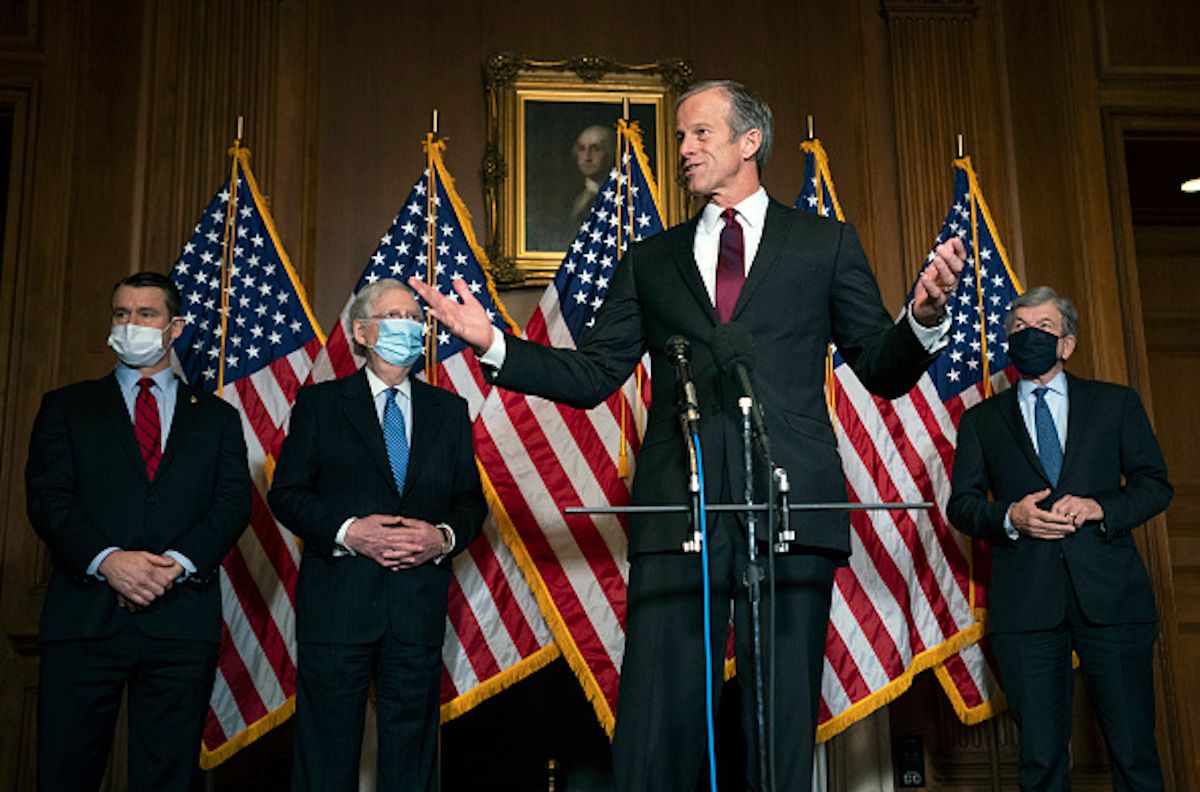 The Senate voted 57-43 Saturday to convict Trump, falling short of the 67 votes required for conviction. The House voted 232-197 in favor of impeaching Trump a second time on Jan. 13, charging him with a single article of “incitement of insurrection.” (RELATED: GOP Is ‘Canceling’ Sen. Burr For Voting To Convict Trump, CNN Reporter Says)

Toomey also faces being censured. As one Republican official in Pennsylvania put it, Toomey was not sent to Congress “to do the right thing.”

Seven Republicans in the Senate voted to convict Trump in his impeachment trial.