The families of three service members who were killed in the mass shooting at the Naval Air Station in Pensacola, Florida, sued Saudi Arabia over its role in the December 2019 attack, numerous sources reported.

The lawsuit, which was obtained by The Washington Post, alleges that Saudi officials knew that Mohammed Saeed al-Shamrani was radicalized and had links with al-Qaida before the Dec. 6 attack. Al-Shamrani was a Saudi Air Force cadet and flight student enrolled in the Security Cooperation Education and Training Program when he opened fire at the air station, killing three and wounding 13 others. 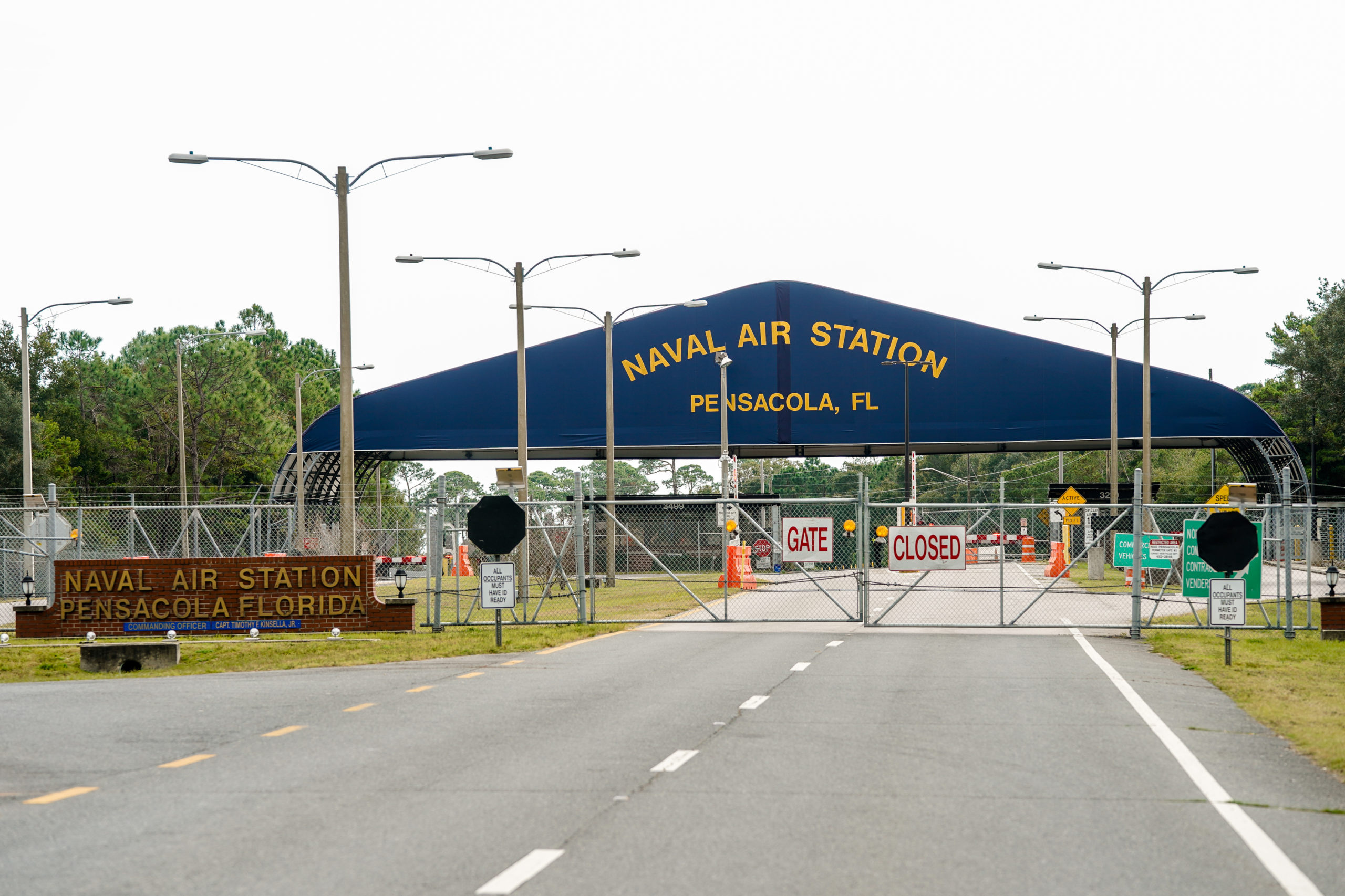 PENSACOLA, FLORIDA – DECEMBER 06: A general view of the atmosphere at the Pensacola Naval Air Station following a shooting on December 06, 2019 in Pensacola, Florida. (Photo by Josh Brasted/Getty Images)

Al-Shamrani was killed by officers who responded to the attack.

The FBI discovered cell phone communication between al-Shamrani and an al-Qaida operative before the shooting spree. Al-Shamrani also called the United States a “nation of evil” in an online manifesto. (RELATED: Saudi Shooter Who Killed Three US Sailors Was In Contact With Al-Qaida, Investigators Say)

The lawsuit alleges that despite knowing of al-Shamrani’s communication with al-Qaida and his anti-American sentiment, Saudi officials still allowed him to enroll in the Royal Saudi Airforce and gave him a scholarship to train in the U.S.

“In financing, training, and providing critical logistical support to Al-Shamrani, Saudi Arabia was instrumental in securing one of the rarest and most useful strategic objectives a terrorist organization could secure: a well-trained AQAP operative, with access to U.S. military installations and personnel on U.S. soil,” the lawsuit reads.

During a visit to New York City and the 9/11 Museum at Ground Zero, the cadets also “paid tribute to the 9/11 hijackers,” the lawsuit said.

No one reported al-Shamrani or tried to stop him after he discussed his plans before the attack with other Saudi cadets, implying that the cadets were “sympathetic” to al-Shamrani’s views, the lawsuit claimed.

“I will never forget how Cameron was transformed once he graduated just weeks before the attack — so proud of his uniform and ready to serve,” Shane Walters, the father of 21-year-old Cameron Walters, one of al-Shamrani’s victims in the attack, said, according to ABC.

“The Kingdom of Saudi Arabia let this happen. While the prior White House administration refused to even call me, this one must do its part to stop coddling the Saudi regime and hold them accountable.”

Following the attack Saudi Crown Prince Mohamed bin Salman told former President Donald Trump that Saudi Arabia would take care of the victims of the attack, however Saudi Arabia has yet to engage with the families of those who were killed, the lawsuit said. 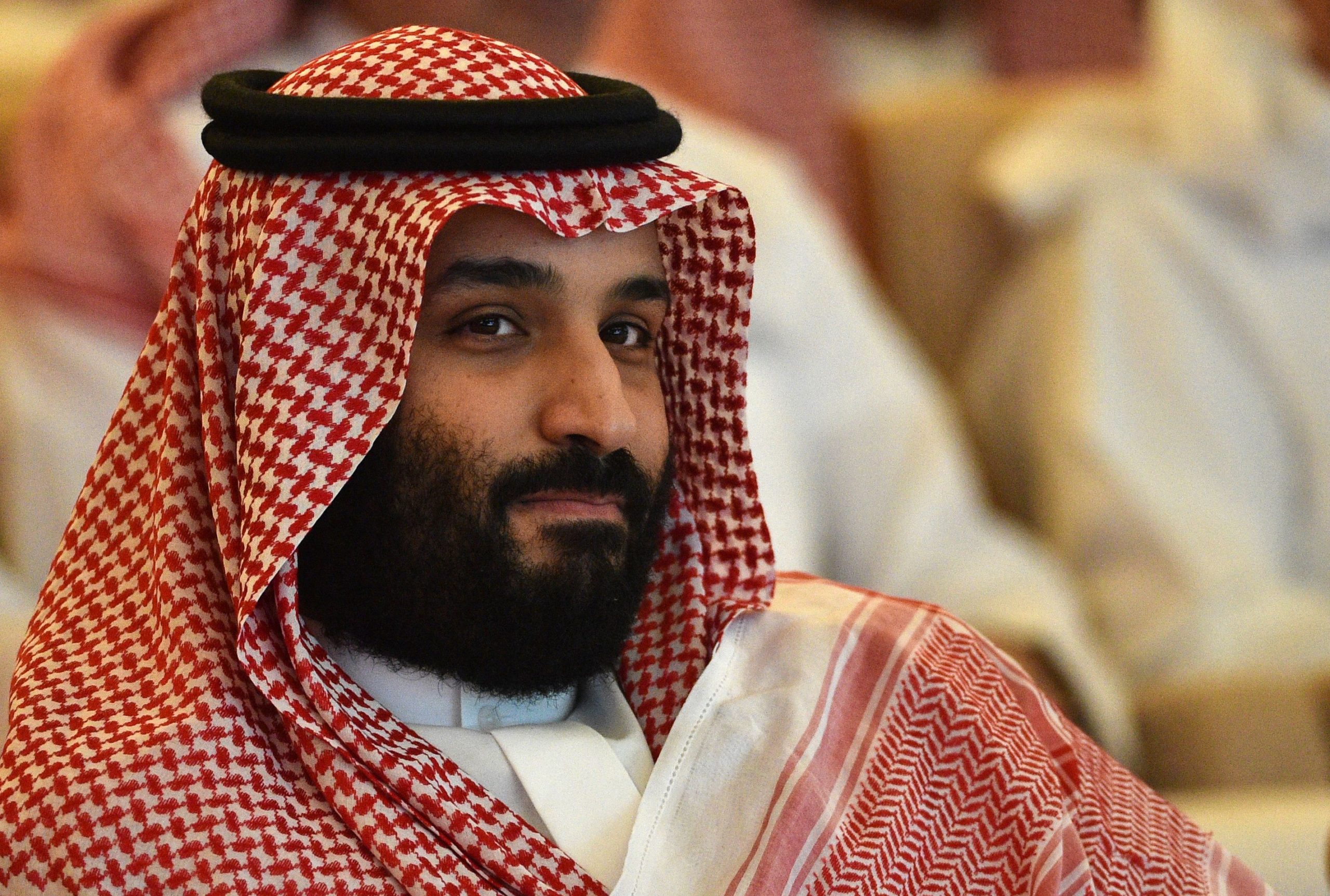 “Nothing is going to bring back Mohammed, who was full of life and cared deeply about his family and country,” Evelyn Brady, the parent of 19-year-old Mohammed Sameh Haitham, who was killed in the attack, said, according to ABC.

“But I have to do something to remember him and holding the Kingdom of Saudi Arabia accountable is part of that.”