“Johnson & Johnson and certain of its subsidiaries are involved in numerous product liability claims and lawsuits involving multiple products. Claimants in these cases seek substantial compensatory and, where available, punitive damages,” the company stated in a Securities and Exchange Commission filing. The company also said that it set aside the money “primarily [for] talc related reserves and certain settlements.” As of Jan. 3, there were 25,000 pending lawsuits regarding body powders and thousands more lawsuits regarding other products. (RELATED: Johnson & Johnson To Pay $100 million In Talc Lawsuit Settlements)

Johnson & Johnson recalled 33,000 bottles of baby powder in 2019 after sub-trace amounts of a human carcinogen were found in one bottle. The company announced in May 2020 that it would discontinue its baby powder in the U.S. and Canada, Business Insider reported. 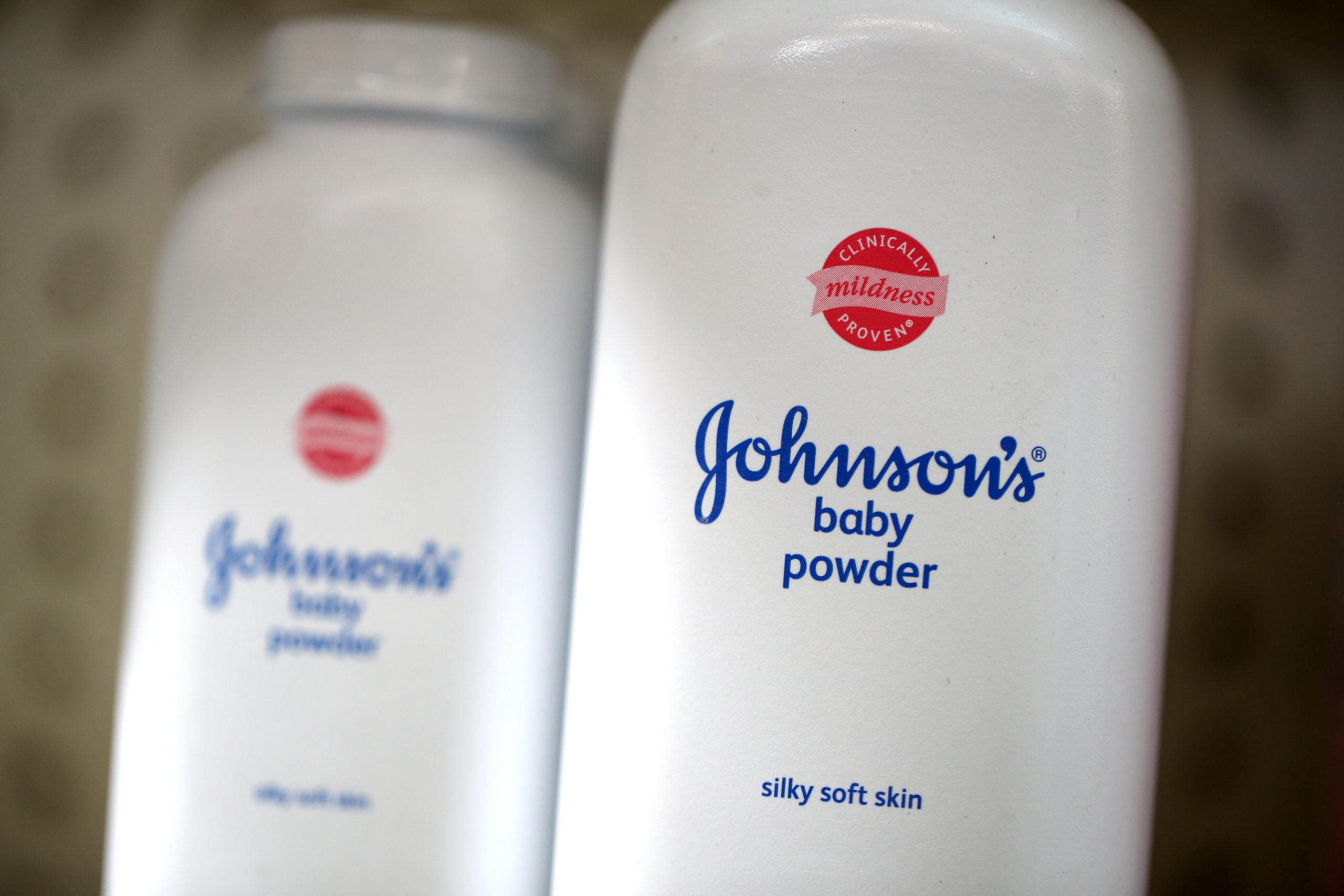 Containers of Johnson’s baby powder made by Johnson & Johnson sit on a shelf at Jack’s Drug Store on Oct. 18, 2019 in San Anselmo, California. (Photo Illustration by Justin Sullivan/Getty Images)

Most of the lawsuits were filed in state courts in Missouri, New Jersey and California, and the majority of cases are ongoing in federal court. The company is taking one case to the U.S. Supreme Court, requesting it overturn the Missouri Court of Appeals decision to require the company to pay $2.1 billion to 22 women who claimed the body powder caused their ovarian cancer, Business Insider reported.