The executives who signed the letter represent a range of top corporations in several industries from Goldman Sachs to Google to Comcast to American Airlines, according to CNN. The letter was addressed to several Republican and Democratic congressional leaders on Capitol Hill and is expected to be sent Wednesday.

“Previous federal relief measures have been essential, but more must be done to put the country on a trajectory for a strong, durable recovery,” the executives wrote, CNN reported. “Congress should act swiftly and on a bipartisan basis to authorize a stimulus and relief package along the lines of the Biden-Harris administration’s proposed American Rescue Plan.” 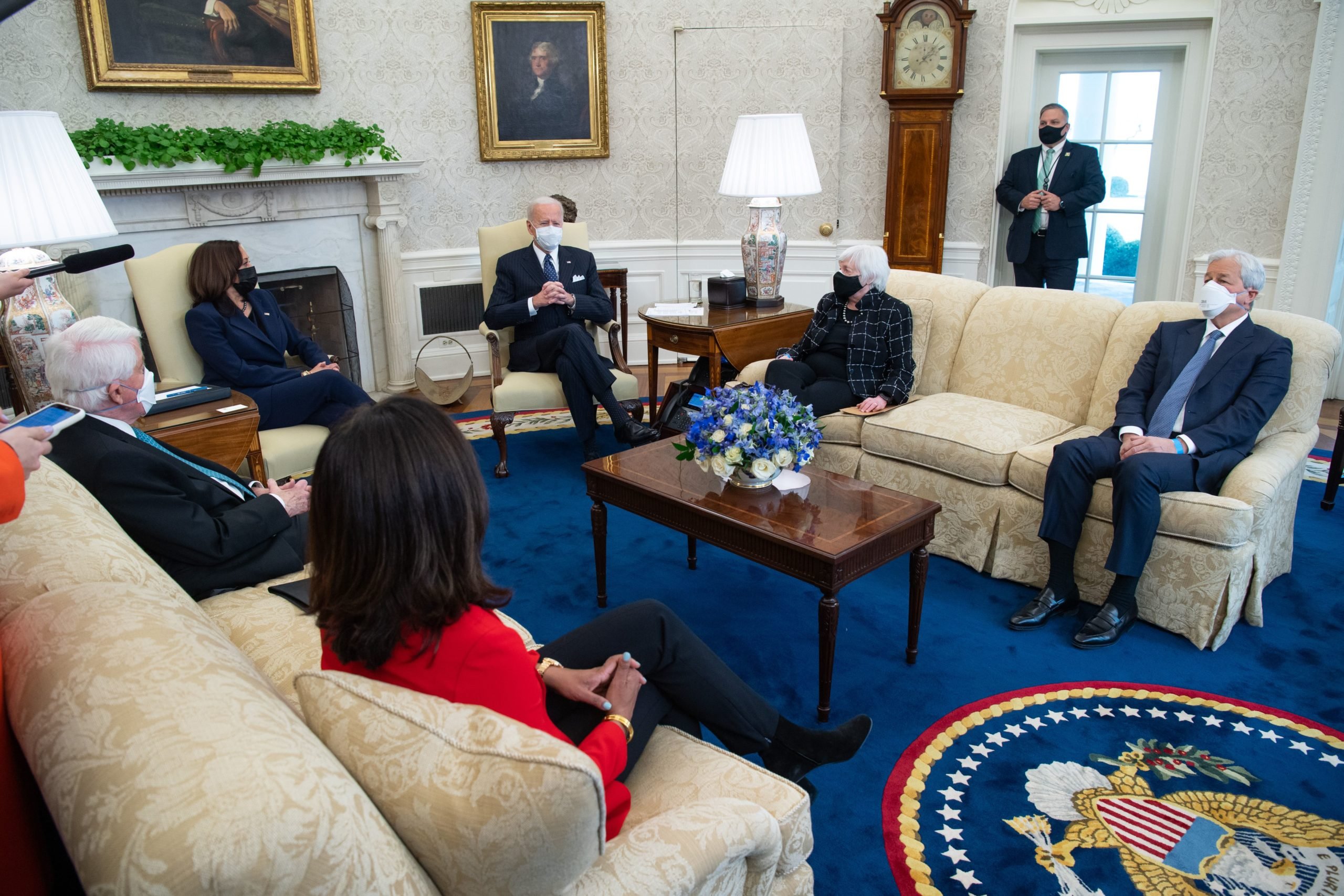 The House is expected to vote on the nearly $2 trillion relief plan Friday, House Majority Leader Steny Hoyer tweeted Tuesday. House Minority Leader Kevin McCarthy ripped the plan on Monday, which is expected to pass along party lines, saying it is “too expensive and too expansive.”

Republicans have argued that the federal government should spend the outstanding funds from previous relief packages. More than $1 trillion in coronavirus aid remains unspent, according to the Committee for a Responsible Federal Budget.

A group of 10 Republican senators outlined a framework for a less expensive relief package in January, citing the amount of past relief that hasn’t been spent. The senators met with Biden at the White House one day later, but failed to reach any compromise as the president has continued to endorse his nearly $2 trillion package.

Biden has pushed back on efforts to decrease the size of the legislation, saying there is nothing to take out of the plan.

More than a third of the plan won’t be spent until 2022 or later, which proves much of it is unnecessary, Republican Sen. Mitt Romney wrote in a Tuesday editorial in The Wall Street Journal. Emergency school funding, included in the plan to help reopen schools, won’t be fully spent until 2028.