Influenza cases have almost completely disappeared in the U.S., the Centers for Disease Control and Prevention said, with offices and hospitals reporting the fewest number of cases in decades.

February has historically been the peak of flu season, but experts said that measures intended to curb the spread of the coronavirus — including mask wearing, social distancing and virtual schooling — effectively prevented a “twindemic” of flu and COVID-19. Experts also said that the decrease in cases was partially due to vaccination campaigns and decreased travel.

It is also possible, however, that the coronavirus has sidelined the flu and other virus that appear in the colder months, Dr. Arnold Monto, a flu expert at the University of Michigan, told the Associated Press. He also said that such a scenario has been seen among different flu strains when one predominates over the others. (RELATED: Universal Flu Vaccine Shows Promising Results) 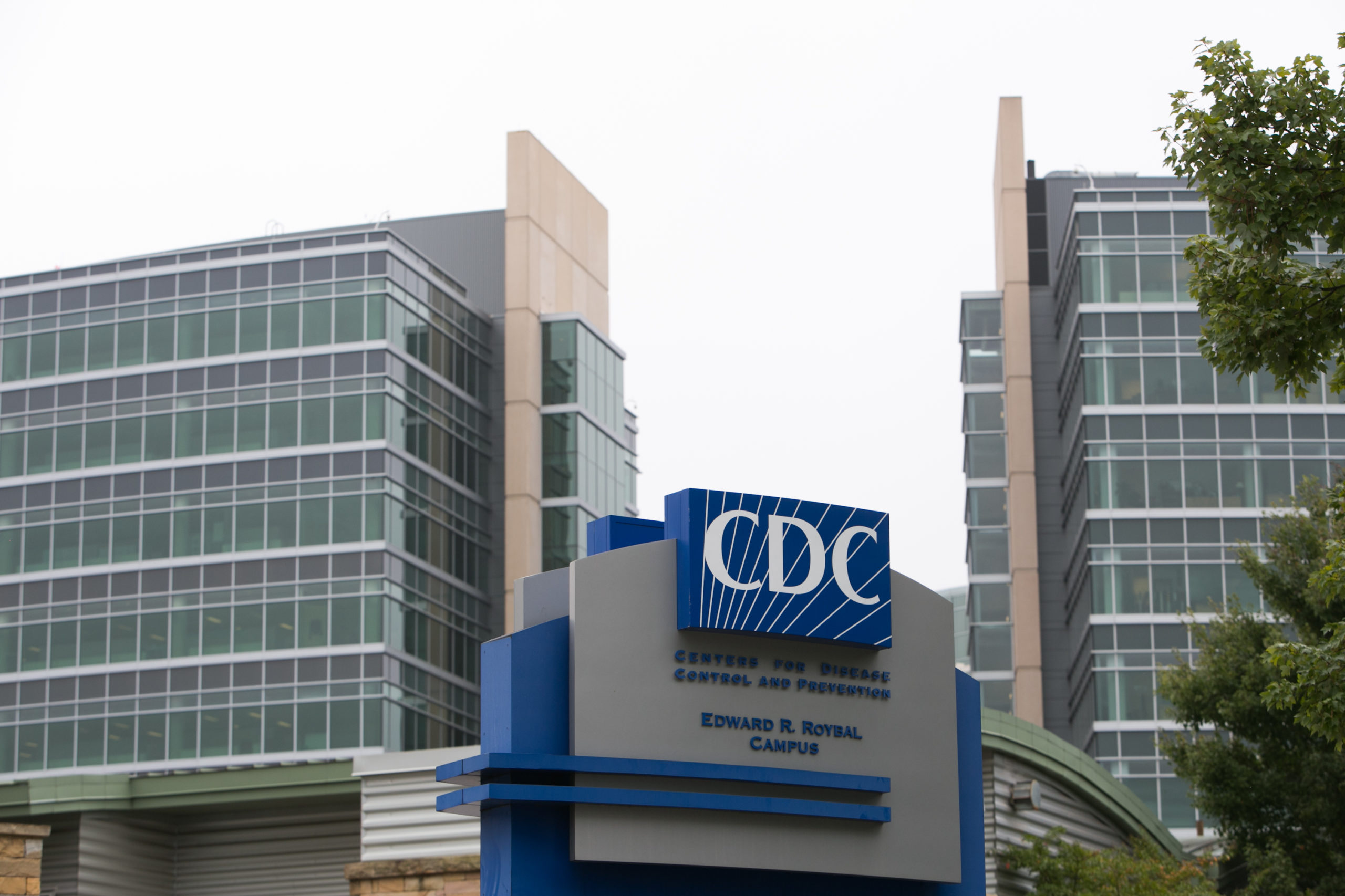 The historically low case counts are especially striking given the flu’s dominance in recent years. The virus has hospitalized between 140,000 to 800,000 Americans yearly over the past decade, and has killed between 12,000 and 61,000, according to the CDC.

This year, the CDC has reported approximately 1,300 cases so far, but the organization said that the data “should be interpreted with extreme caution” since disease surveillance may have been affected by the ongoing coronavirus pandemic.

“Many people are accessing the healthcare system in alternative settings, which may or may not be captured” by researchers, the CDC said.

Influenza cases have also been low globally, with Europe, China, and other countries in the Northern Hemisphere reporting historically low case counts as well. Australia, South Africa and countries throughout the Southern Hemisphere reported low numbers of cases last summer, during their flu season. (RELATED: CDC Warns That Flu Season Could Be Bad If Distancing Measures Are Not Taken Seriously)

The CDC distributed approximately 190 million flu vaccines ahead of the flu season, but confirmed cases have been so low that it is hard to determine how effective the vaccine was, Lynnette Brammer, a scientist at the CDC, told the AP.