Facebook said Thursday that it banned Myanmar’s military from using the platform after it staged a coup and seized power on Feb. 1.

The military staged the takeover after alleging that Myanmar’s Nov. 8 election was fraudulent, detaining State Counselor Aung San Suu Kyi and much of her party’s leadership. The coup has been met with weeks of mass demonstrations, leading to the deaths of multiple protesters and at least one police officer.

“Events since the February 1 coup, including deadly violence, have precipitated a need for this ban,” Facebook said in a blog post. “We believe the risks of allowing the Tatmadaw [Myanmar’s army] on Facebook and Instagram are too great.”

Facebook also said that it would ban all “Tatmadaw-linked commercial entities” from advertising on its platforms. 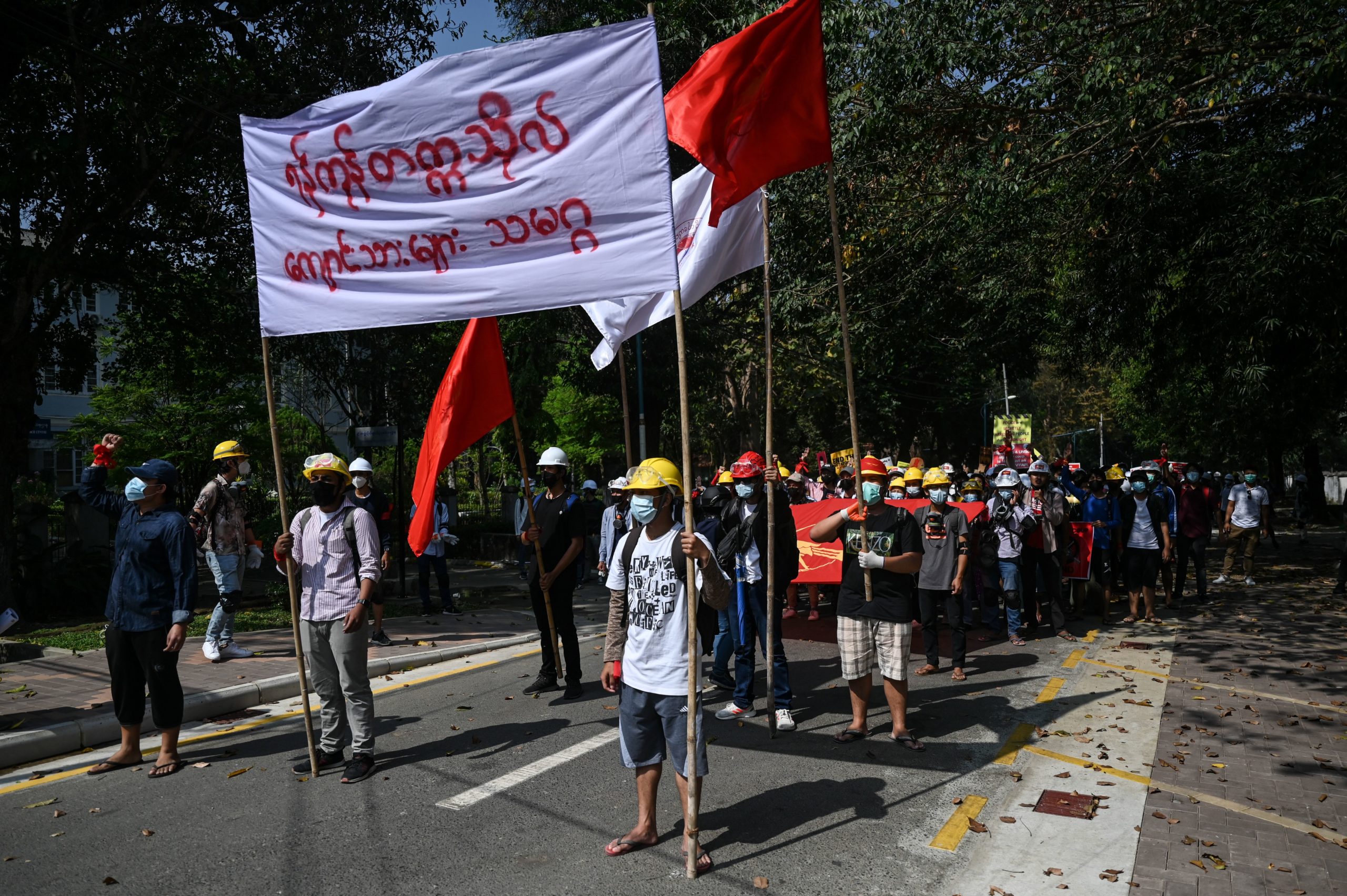 Students protest in the Yangon University compound against the military coup in Yangon on February 25, 2021. (YE AUNG THU/AFP via Getty Images)

Facebook has been used as a vehicle for state media in the southeast Asian country and is one of the military’s primary ways of communicating with its residents. The United Nations had previously urged Facebook to crack down on hate speech within the country, saying that failure to do so could implicate the company in international war crimes brought against the Burmese government. 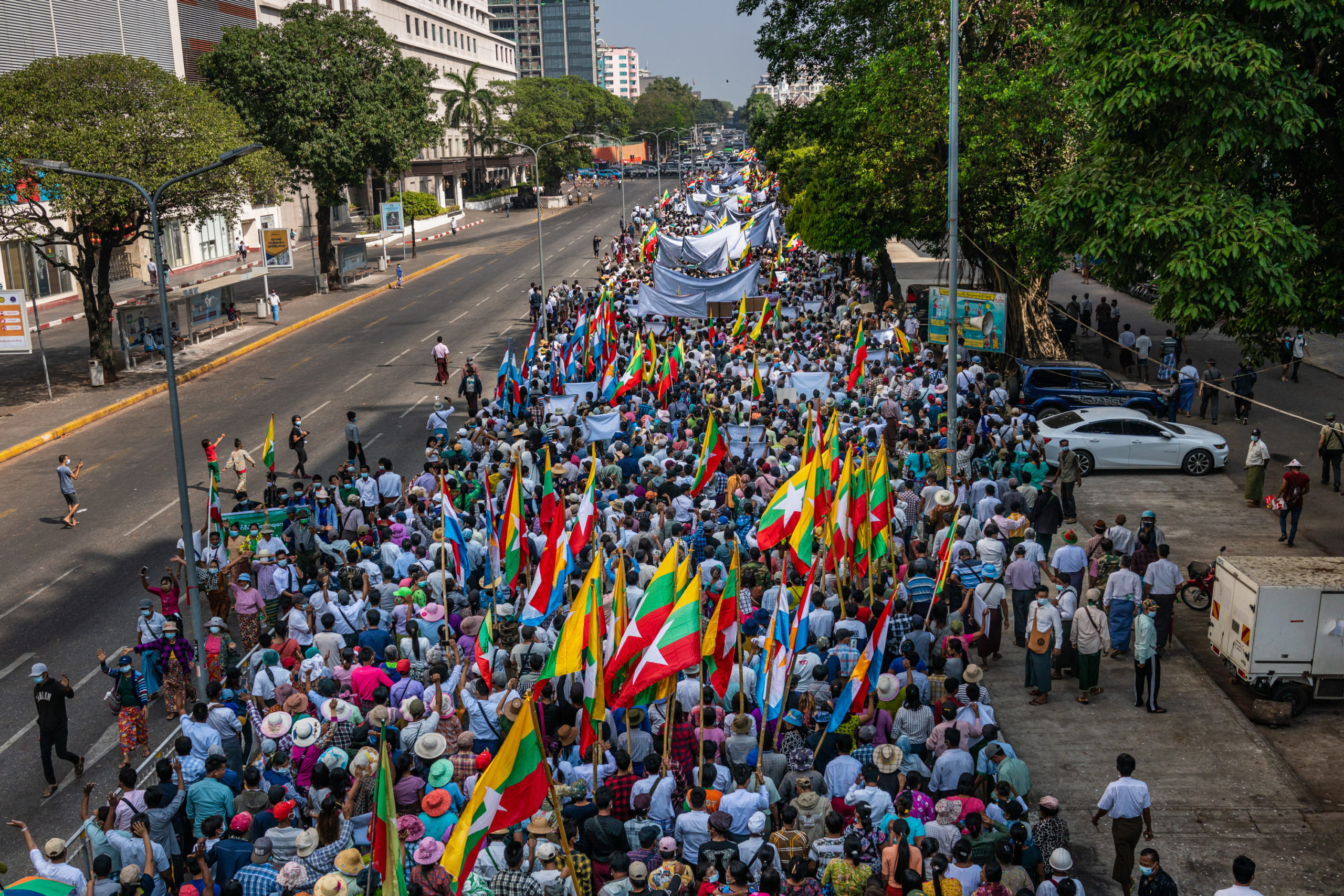 The military also tried to block Facebook within the country after it took power in an attempt to stop pro-democracy groups from organizing, but mass demonstrations have continued nonetheless. The military has said that it will rule under a state of emergency for a year, then hold another set of elections.