“Sen. Kennedy has apologized for referring to President Biden’s nominee for Interior Secretary as a ‘whack job.’ He was searching for the word to communicate ‘extremist’ in the moment, and has said that he misspoke, regrets it, and apologizes,” Jessica S. Andrews, communications director for Kennedy, told the Daily Caller News Foundation. (RELATED: Biden’s Anti-Drilling Interior Nominee Once Led Company That Profited From Fossil Fuels)

Kennedy expressed his regret over the comment aimed at Democratic New Mexico Rep. Deb Haaland, saying he was trying to think of something else before saying she was “a neo-socialist, left-of-Lenin whack job,” Politico reported.

Kennedy gave the apology following an interview that touched on another matter, Politico reported. The Louisiana Republican said he was regretful all Wednesday after he made the remark. 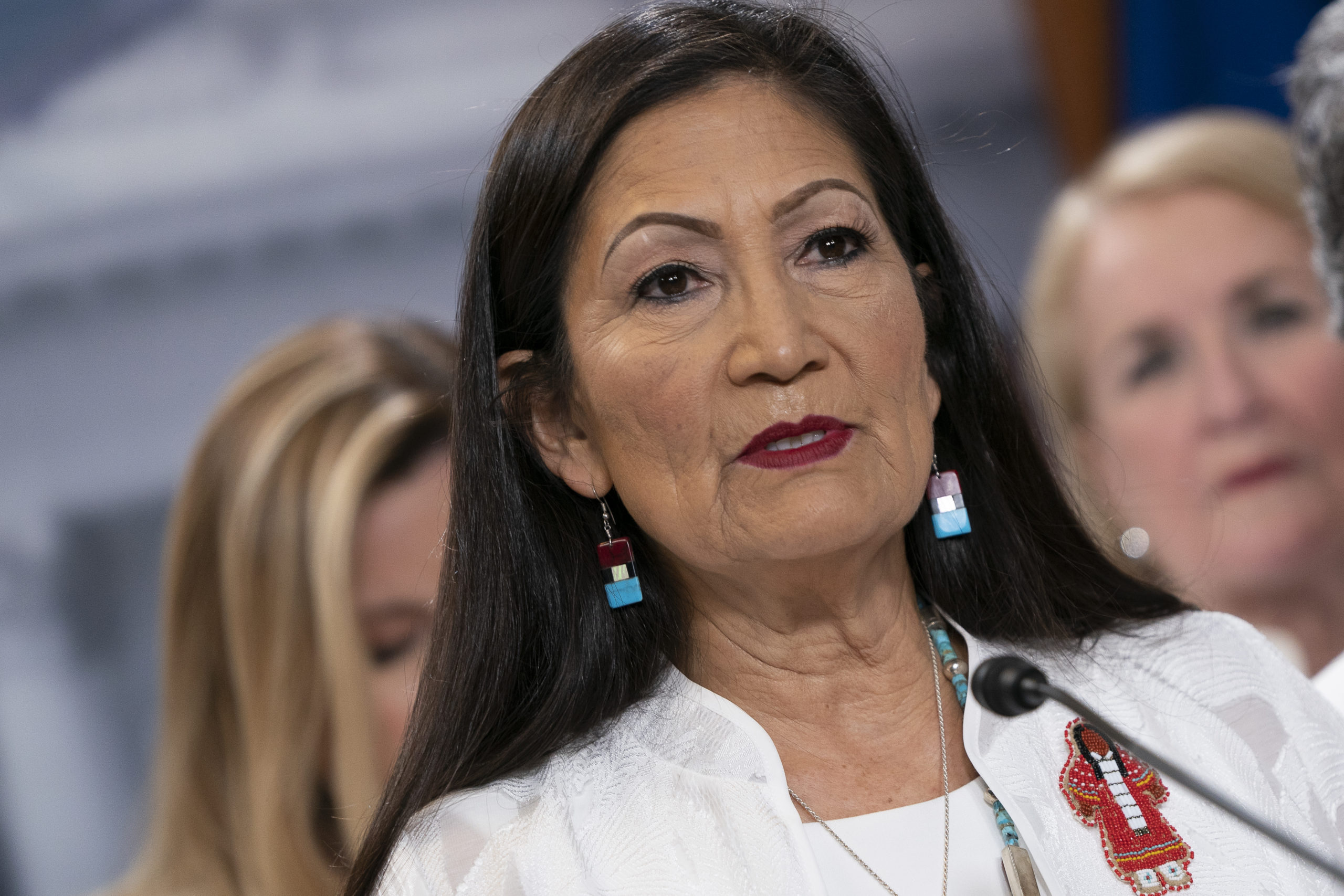 The Democrats’ progressive side has supported Haaland and Democratic West Virginia Sen. Joe Manchin said he’d support Haaland’s confirmation after saying he would not vote in favor of Neera Tanden, Biden’s nominee for White House budget director, The Hill reported.

Haaland would be essential in overseeing more than 500 million acres of federal property and a lot of the U.S’s natural resources. The nominee would also have a role in establishing the president’s climate agenda.

Haaland is part of the Pueblo of Laguna and if approved as interior secretary, the New Mexico Democrat would be the first American Indian to lead the department.

Republican lawmakers weren’t pleased with Haaland’s nomination as she supported a progressive climate agenda while part of Congress and publicly pushed the Green New Deal and bans on fracking.