Republican Alaska Sen. Lisa Murkowski will reportedly meet Monday with Neera Tanden, President Joe Biden’s nominee to lead the Office of Management and Budget (OMB). Murkowski seems to be the deciding factor for whether Tanden is ultimately confirmed by the Senate. 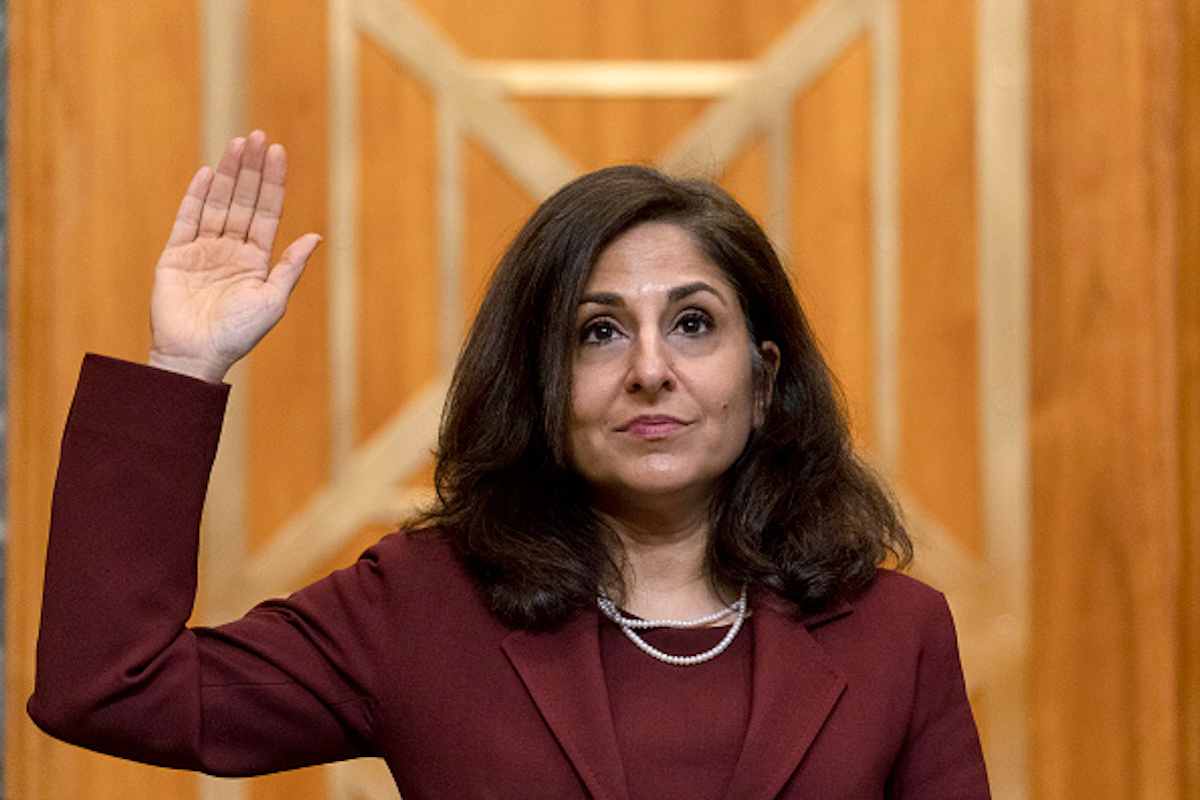 Neera Tanden, President Joe Bidens nominee for Director of the Office of Management and Budget (OMB), is sworn in to testify during a Senate Committee on the Budget hearing on Capitol Hill on February 10, 2021 in Washington, DC. (Photo by Andrew Harnik-Pool/Getty Images)

There have been concerns over Tanden’s apparent partisanship since the news of her nomination first broke. (RELATED: Neera Tanden Forgot To Delete Tweets Criticizing Lisa Murkowski, One Person Who Could End Her Shot At Being Confirmed)

A tweet also resurfaced Wednesday in which Tanden criticized Murkowski after the senator tweeted about lowering the corporate tax rate.

The Daily Caller asked Murkowski’s office about the reported Monday meeting and it did not immediately respond.