A 33-year-old Florida man was indicted by a South Florida federal grand jury for attacking an Assistant United States Attorney and threatening to kill him, the Department of Justice (DOJ) announced Wednesday.

In the case from 2019, Tavorris was facing charges of possessing ammunition as a conviction felon, conspiring to distribute a controlled substance, and using a firearm during and in connection to a drug trafficking crime, according to a copy of court documents published on Casetext. 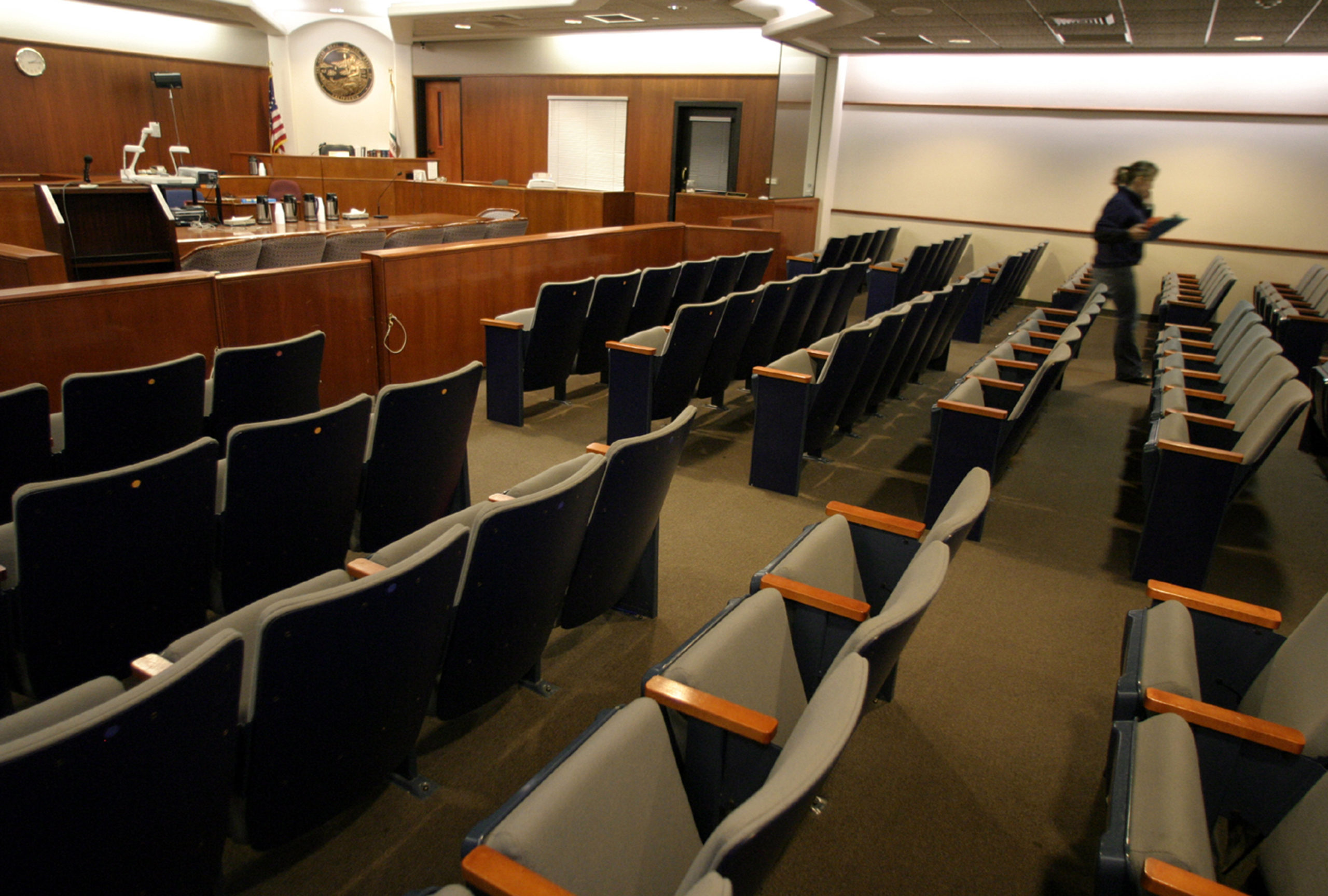 Wilkins could face a maximum of 20 years in prison if he is convicted, according to the DOJ.

The U.S. Marshals Service and the Bureau of Alcohol, Tobacco, Firearms, and Explosives helped investigate the matter, the release stated.