Gas prices are expected to rise over the next few weeks due to a combination of factors that could send the average cost per gallon of gas to nearly $3, according to the American Automobile Association (AAA).

“With crude oil prices back on the rise, we could see the national average climb towards $2.90 this spring with some relief by early summer,” AAA spokesperson Jeanette McGee said in a statement. “The last time we saw the national average flirt with $3 was nearly three years ago in May 2018. At that time, crude was averaging about $71 per barrel.”

AAA attributes the recent spike in gas prices to a decrease in refinery utilization, a recent surge in crude oil prices and an increase in demand for gas. (RELATED: Mike Rowe’s Dark Prediction For The Oil And Gas Industry Under Biden: ‘It’s Everybody That Is Affected’)

Crude oil prices jumped more than $2 to $66 per barrel of oil Friday, marking the highest price in nearly two years, according to AAA. The organization attributed the rapid increase to the Organization of the Petroleum Exporting Countries’ and their allies’ recent decision to only slightly increase production in April, according to The New York Times.

“With refinery utilization at a record low, gasoline supplies tightening, demand modestly increasing and crude prices on the rise, cheap prices are in the rear view mirror for the immediate future,” AAA said in the statement. 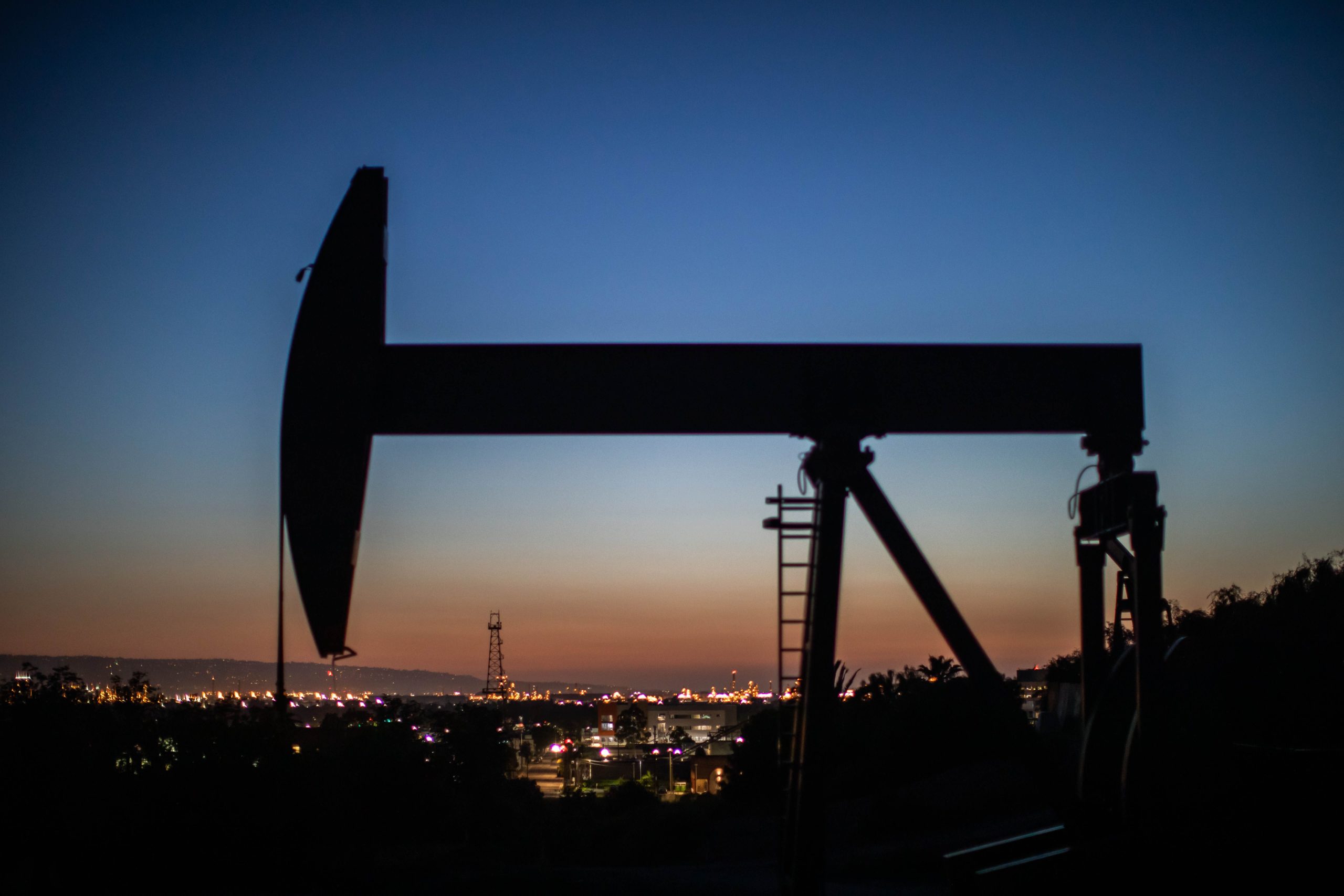 An oil pumpjack operates at dusk Willow Springs Park in Long Beach, California on April 21, 2020, a day after oil prices dropped to below zero as the oil industry suffers steep falls in benchmark crudes due to the ongoing global coronavirus pandemic. –  (APU GOMES/AFP via Getty Images)

AAA estimates today’s national average for a gallon of gas – $2.77 – is nearly 40 cents more expensive compared to just one year ago.

Utah saw gas prices jump 21 cents over the past week, according to AAA. States such as Wyoming, Idaho, New Mexico, Florida, Oklahoma and Montana all saw prices jump by at least 10 cents.

The northeast also experienced increases. Massachusetts gas prices jumped five cents this past week, but the state’s average price per gallon is still low at $2.69, CBS 4 Boston reported. In New York, the average price is $2.83, according to CNY Central. It is up five cents from last week, the report stated.