The Biden administration scrambled to find shelter beds for unaccompanied children arriving at the southern border despite Trump administration official’s warning of increasing migration to the U.S.

“We were sounding the alarm right after the election when the numbers started going up,” former acting CBP commissioner Mark Morgan told the Daily Caller News Foundation. “No one was listening, before I left HHS, [the Office of Refugee Resettlement] was already complaining that the UAC’s [unaccompanied alien children] they were testing at an 11% positive rate for COVID.”

“I think they’re [the Biden administration] absolutely caught off guard by the numbers that have come to the border as fast as they are,” Morgan said. 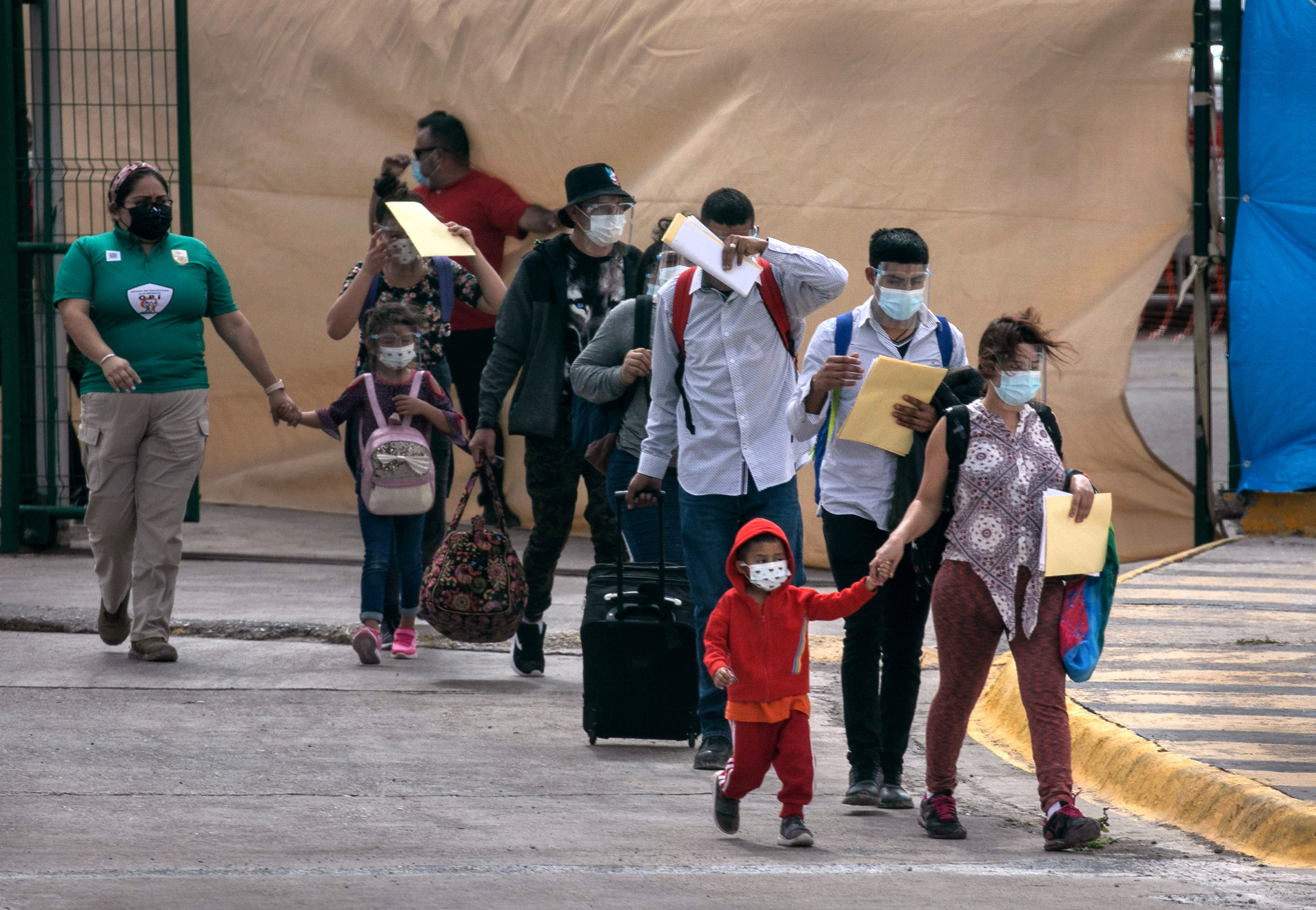 “I think you’re going to see the unaccompanied minor numbers well in excess of 9,000 in February,” Morgan told the DCNF. He added that he expects unaccompanied children are spending, on average, around 80 hours in CBP custody. (RELATED: Biden Admin Won’t Consider Limiting Immigration For Migrants Who Will Depend On Government Benefits)

The Trafficking Victims Protection Reauthorization Act requires that unaccompanied minors be transferred to ORR care except for in “exceptional circumstances,” according to the United States Government Accountability Office. Unaccompanied minors from Mexico and Canada may also be allowed decide to return to their country of residence.

Title 42 prohibited people from Mexico or Canada from entering the U.S. due to the ongoing COVID-19 pandemic, according to CBP. However, the Biden administration repealed Title 42 mandated expulsions for unaccompanied minors, Morgan said.

“We’re right back where we were at the height of the crisis in 2019,” Morgan told the DCNF. “In February I think the numbers are going to be close to if not over 100,000 in a month, they’re getting 5,000 a day, over 400 UAC’s a day, under anyone’s standards those are crisis-level numbers.”

The Biden administration should return to some of the policies that were effective under the Trump administration such as the Migrant Protection Protocols, often referred to as the remain in Mexico program, John Hostettler, the vice president of federal affairs for States Trust, told the DCNF.

“I see it doing nothing but getting worse as the weather gets better,” Hostettler told the DCNF. “With the green light that the Biden administration is putting out I think that it’s just going to get worse.”

President Joe Biden issued a mandatory review of the Migrant Protection Protocols through an executive order in February, Reuters reported. Asylum seekers will no longer be registered with the program that kept around 65,000 migrants in Mexico as they awaited their court dates.