President Joe Biden will announce on Wednesday that the United States has reached an agreement to purchase 100 million additional doses of Johnson & Johnson’s coronavirus vaccine.

White House officials confirmed to the Daily Caller Wednesday morning that the announcement is expected to come at an event POTUS is hosting with Johnson & Johnson and Merck executives at the White House Wednesday afternoon. Officials did not answer questions on the timeline for procurement or how the government plans to allocate shipments across its various vaccine shipping distribution programs. (RELATED: Biden Says US Now On Track To Have Vaccines For Every Adult By End Of May) 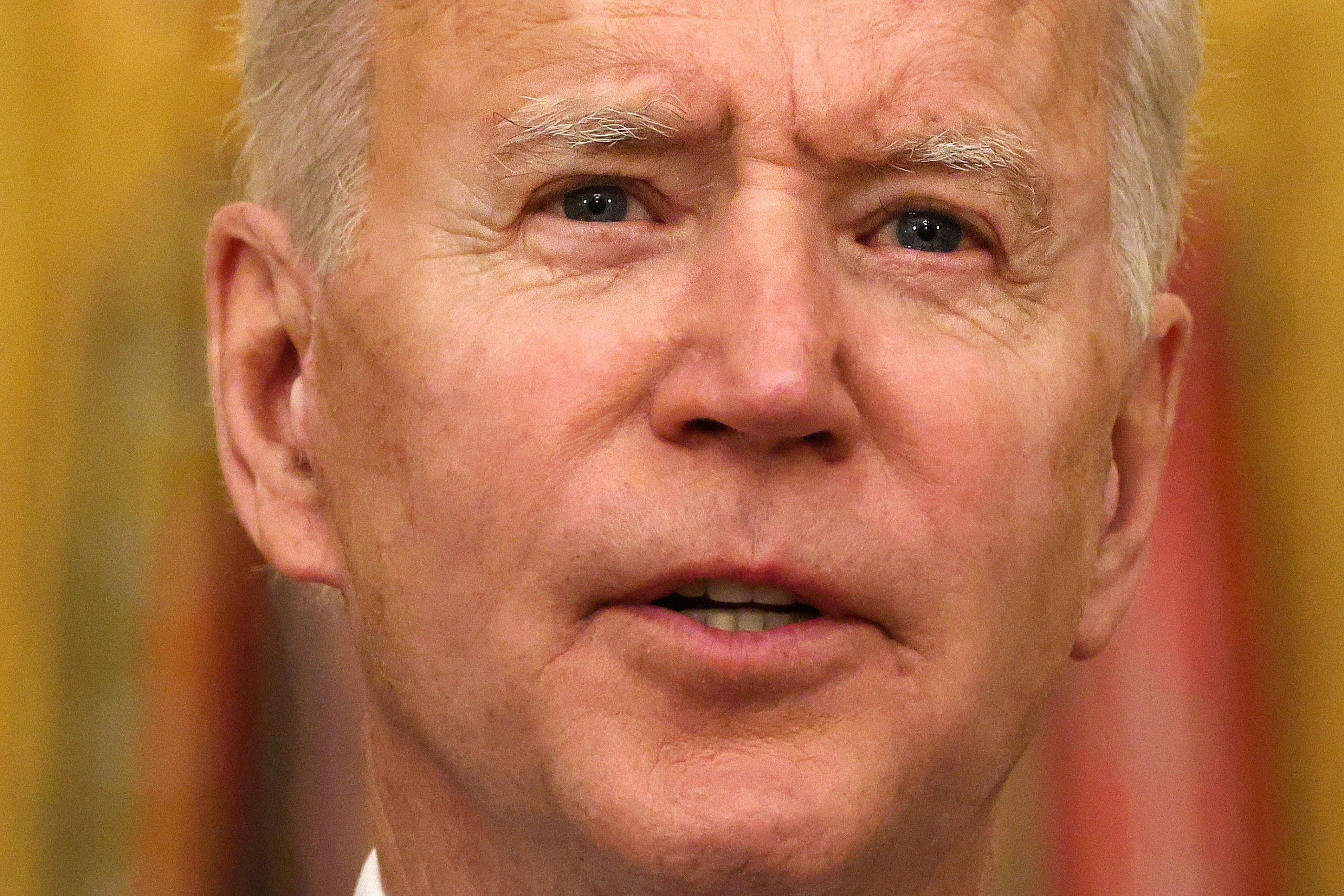 This new vaccine allotment comes on top of the 100 million doses Johnson & Johnson promised to provide to the government by the summer. The Biden administration distributed Johnson & Johnson’s entire stockpile of 3.9 million doses in late February, just days after the Food and Drug Administration granted the company an Emergency Use Authorization for the vaccine, and executives said the company planned to have delivered 20 million doses in total by the end of March.

Bloomberg News noted Wednesday morning that the government’s original purchase from Johnson & Johnson, locked in by the Trump administration in August of 2020, allowed the U.S. potential access to 200 million doses.

“We’re now on track to have enough vaccine supply for every adult in America by the end of May,” Biden said in prepared remarks announcing the Merck-Johnson & Johnson partnership. “With this increased production of three safe and effective vaccines, we have an opportunity to address the urgent national need more quickly and getting our schools back open safely.”