Democratic California Gov. Gavin Newsom admitted that he has “made mistakes” during his Tuesday night State of the Union speech at Dodger Stadium.

“Look, we’ve made mistakes,” Newsom said according to SFGATE. “I’ve made mistakes. But we own them, we learn from them, and we never stop trying.” (RELATED: Gov. Gavin Newsom Says Californians Should Wear Two Masks In Public)

“I just want you to know – we’re not going to change course just because of a few naysayers and doomsdayers,” the governor continued. “To the California critics who are promoting partisan, political power grabs with outdated prejudices and rejecting everything that makes California truly great, we say this: We will not be distracted from getting shots in arms and our economy booming again. This is a fight for California’s future.” 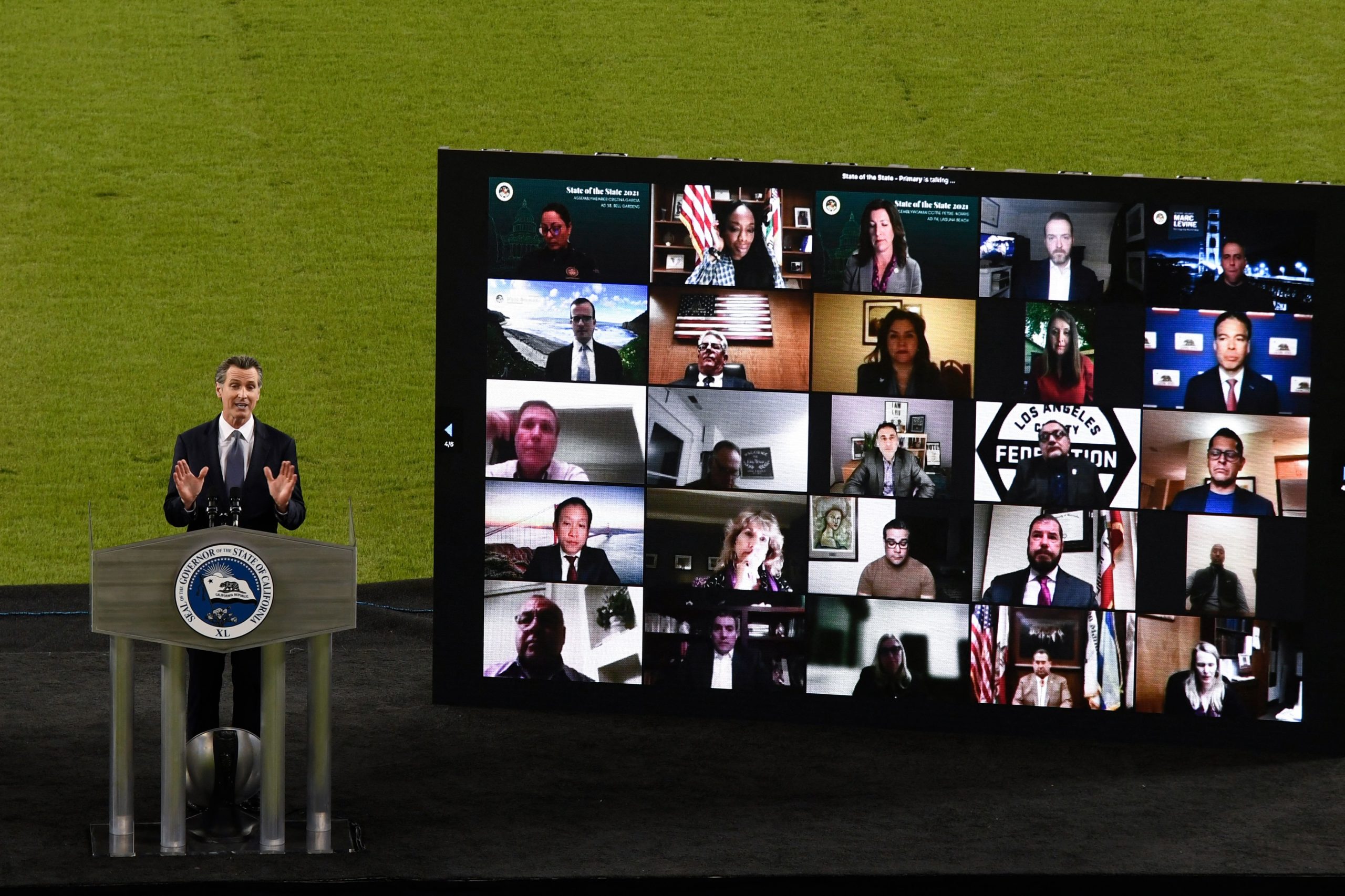 A recall petition against Newsom began circulating in late 2020 as criticisms mounted over his handling of the coronavirus pandemic. Newsom implemented relatively strict shutdowns that closed businesses and forced most students to stay out of classrooms.

As of Sunday, the petition’s organizers said that they have gotten more than 1.95 million signatures, which is more than enough to trigger a special election. The signatures still have to be authenticated to confirm that they are from California residents, but an early attempt to verify the signatures found that the vast majority were legitimate.

Newsom was caught dining indoors at a restaurant, the French Laundry, without masks and with a large group of people from multiple households. California guidelines stated that people should avoid such gatherings since it is a major risk factor for COVID-19 transmission. He later apologized for attending the dinner party.

The governor has also been criticized for a slow vaccine rollout and for implementing harsh coronavirus restrictions. As signatures on his recall petition grew, Newsom began lifting the shutdown orders and reopening the state. (RELATED: Gavin Newsom Sued By 50 Bay Area Restaurants Over In-Person Dining Ban)

California also admitted to hiding key coronavirus data from citizens because they believed the data would “mislead” the public.