“Because this bill funnels money into subsidizing private insurance that includes abortion coverage, it’s going to be difficult to even ballpark the cash this bill will send to Planned Parenthood and other abortion providers,” Republican Nebraska Sen. Ben Sasse told the DCNF. “It’s totally unprecedented to use the reconciliation process to expand federal funding of abortion this way, and Congress didn’t even have so much as a hearing on this bill. It’s unconscionable.”

Under recent changes from the Biden administration, HHS could send that money to abortion clinics, a policy expert previously told the DCNF.

Democrats also removed pro-life protections that would have applied the Hyde Amendment to the relief bill — which is more than twice as large as the stimulus plan implemented during the Great Recession and almost half the cost of the United States’ annual federal budget. Republicans unsuccessfully introduced an amendment to apply Hyde to the package.

“To call the bill the Democrats passed ‘Covid relief’ is generous,” Republican Missouri Sen. Josh Hawley told the DCNF. “What does ignoring decades of precedent set by the Hyde Amendment and giving millions of federal dollars to abortion providers have to do with beating a pandemic?” (RELATED: Democrats Removed Pro-Life Protections From Massive COVID Bill, GOP Lawmakers Say) 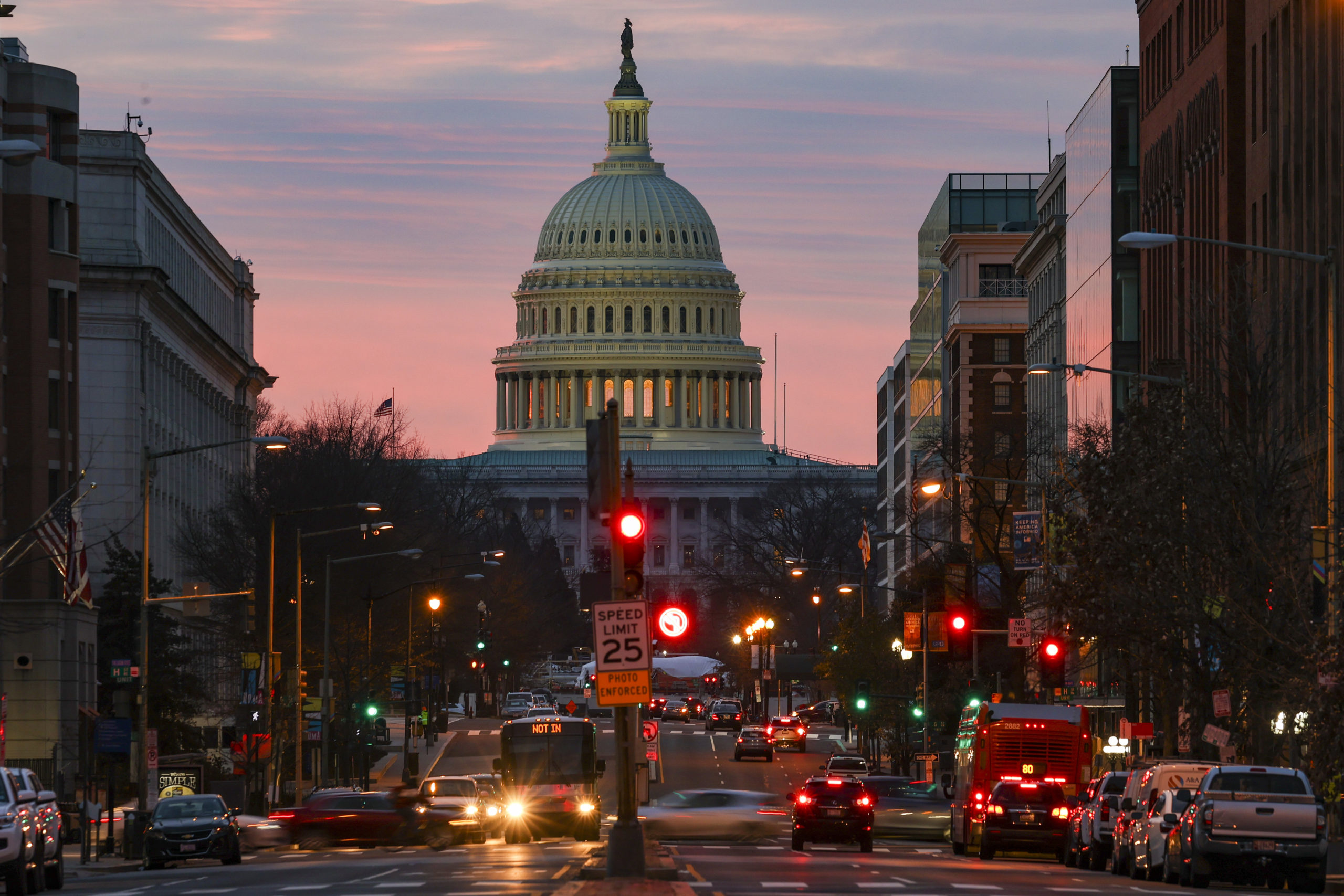 Rachel Bovard, senior director of policy at the Conservative Partnership Institute, had previously called the appropriation of $50 million in funds to Title X family planning services a “huge red flag,” noting that she suspects HHS will hold the funds until Trump’s executive order on Title X has been reversed.

“HHS grants take a number of months to process,” Bovard told the DCNF earlier this month, “so by the time the money is ready to be obligated to grantees, the restrictions will be gone.” (RELATED: COVID-19 Relief Package Could Send Up To $50 Million To Abortion Providers)

According to the National Right To Life, a Senate Amendment to the bill not only authorizes $204 million for State Department expenses to “prevent, prepare for, and respond to coronavirus domestically or internationally” but also directs $219 billion to state, and $130 billion to local, governments “to mitigate the fiscal effects stemming from” COVID-19.

The Hyde Amendment is not applied to $219 billion sum or the $130 billion sum, the pro-life organization said in a press release, noting that the Helms Amendment, a decades-old ban on using U.S. aid to fund abortion programs overseas, is also not applied to the $204 sum.

“The failure to include this important protection means that these funds could be spent on abortion,” NRL said in a statement.

Pro-life groups were quick to condemn the passage of the bill Wednesday, when the House sent the bill to President Joe Biden’s desk. (RELATED: 200 Republicans Pledge Support For Hyde Amendment As Biden Takes Aim At Pro-Life Legislation)

“Given the sheer size of this bill, it has the potential to be the largest expansion of abortion funding since Obamacare,” March for Life President Jeanne Mancini said in a statement.

Both Mancini and NRL President Carol Tobias emphasized in statements that the bill contradicts American sentiment on the matter. A majority of Americans do not want their tax dollars to be used for abortions at home or abroad, a recent poll found.

“Abortion is not health care and forcing taxpayers to prop up the abortion industry during a pandemic does not help the millions of Americans deeply impacted by COVID,” Tobias said in a statement. “Pro-abortion Democrats are more interested in funding Planned Parenthood and abortion providers than in providing real solutions for the American people.”