House Republicans wore matching masks Tuesday that displayed the text “OPEN SCHOOLS NOW” and “Follow the science, not the unions!” as debates continue to rage over the reopening of America’s schools.

Republican Louisiana Rep. Steve Scalise and his office passed out the masks at a party conference meeting the same day, according to Fox News. Advocates of reopening have repeatedly cited recent studies suggesting the country is able to safely reopen schools while maintaining appropriate COVID-19 protocols. Members of the GOP have also identified teachers unions as the reason behind the continued closure of schools, according to Fox News. 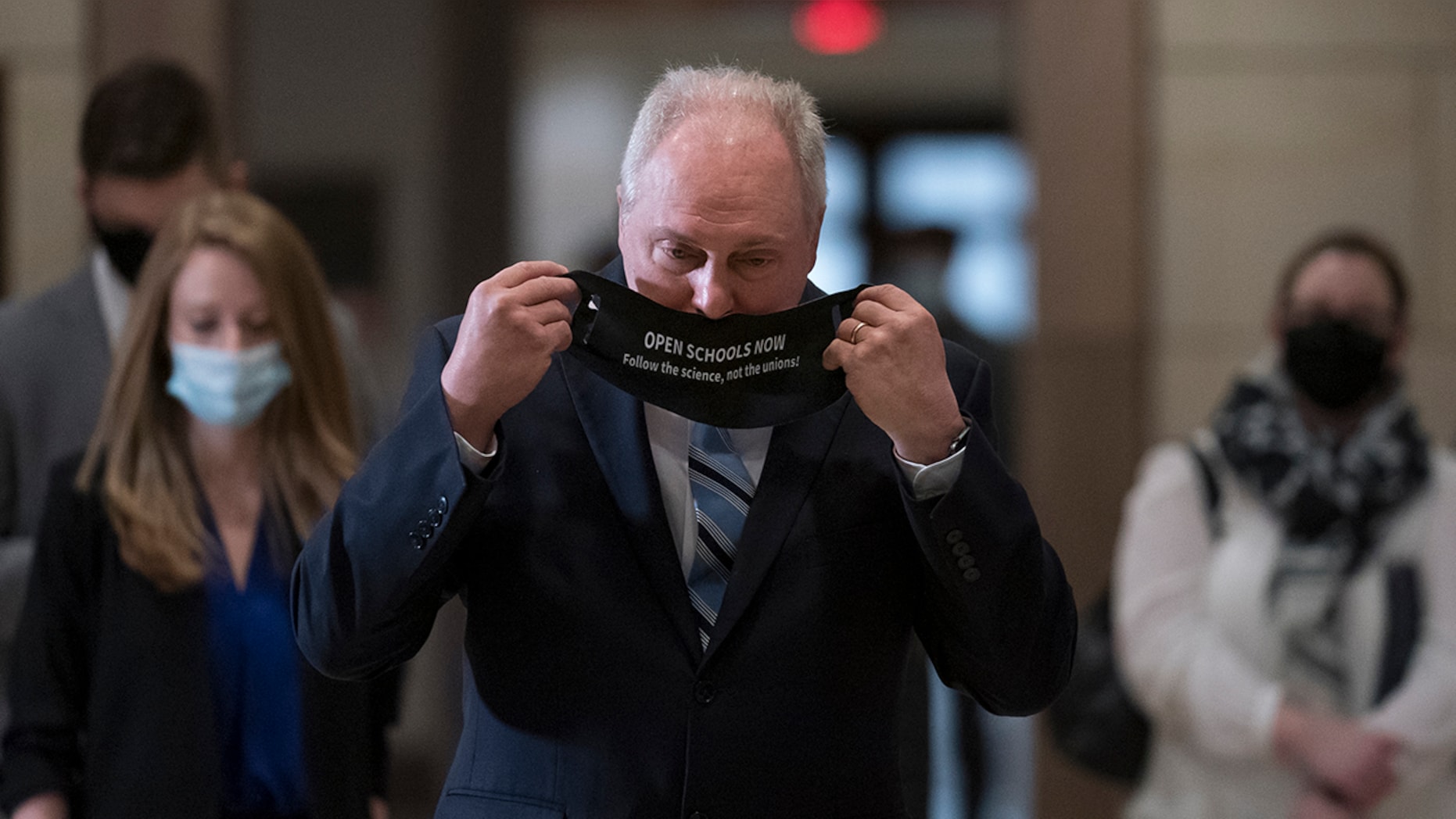 “Democrats claim they ‘follow the science,’ but they’re quick to ignore it when it’s no longer politically convenient for the,” Scalise spokeswoman Lauren Fine told Fox. “Despite the fact the science is clear that schools can and should be reopened, Democrats have decided to sell our kids out to the teachers unions.”

“If House Democrats want to continue to insist for no scientific reason other than showmanship on members wearing masks while speaking into the House floor microphones several feet away from other people, Republicans are happy to use the opportunity to remind them and the American people of our message to open schools now, follow the science, not the unions,” Fine continued, according to Fox.