Russian opposition leader Alexei Navalny was taken from a Russian detention facility to an unknown location, his lawyers said Friday.

One of Navalny’s lawyers visited him Thursday and when another attempted to meet with him Friday they were told he had been moved, Reuters reported. Navalny was initially moved from a Moscow jail last month after a quarantine period to serve the remainder of his two-and-a-half-year prison sentence at the IK-2 penal colony.

“The prison said he wasn’t there and that’s it,” Navalny’s lawyer, Vadim Kobzev, told Reuters. He added that Navalny was in good health during his Thursday visit. 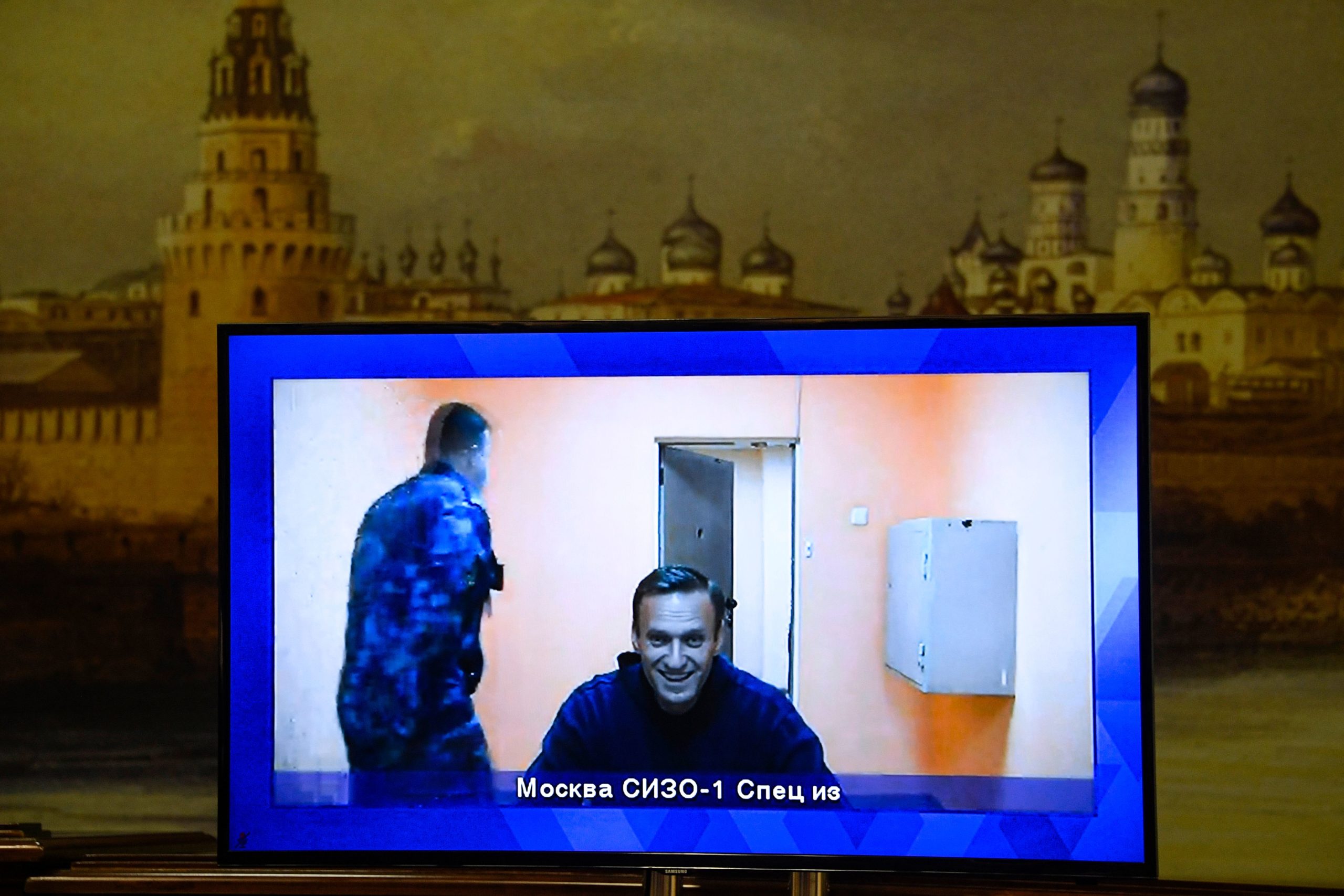 Opposition leader Alexei Navalny appears on a screen set up at a hall of the Moscow Regional Court via a video link from Moscow’s penal detention centre Number 1 (known as Matrosskaya Tishina) during a court hearing of an appeal against his arrest, in Krasnogorsk outside Moscow on January 28, 2021. (Photo by ALEXANDER NEMENOV/AFP via Getty Images)

Navalny was arrested upon returning from Germany in January after recovering from a nerve agent poisoning, Reuters reported. The Kremlin disputed the incident and denied any involvement in the poisoning despite international .

Navalny was charged with violating parole and arrested as soon as he returned to Russia, Reuters reported. The U.S. and European Union implemented sanctions against Russia while demanding Navalny’s release.