The Federal Bureau of Investigation (FBI) said Monday that the Dec. 25 Nashville bomber suffered from psychological issues and believed in conspiracy theories, according to a press release.

The FBI found the suspect Anthony Quinn Warner from Antioch, Tennessee, acted solely in assembling and setting off the “vehicle-borne” explosive device that day, the release stated. They concluded Warner’s actions were a result of psychological and relationship issues and a “long-held” belief in conspiracy theories. (RELATED: Massive Explosion Rocks Nashville. The Damage Is Devastating) 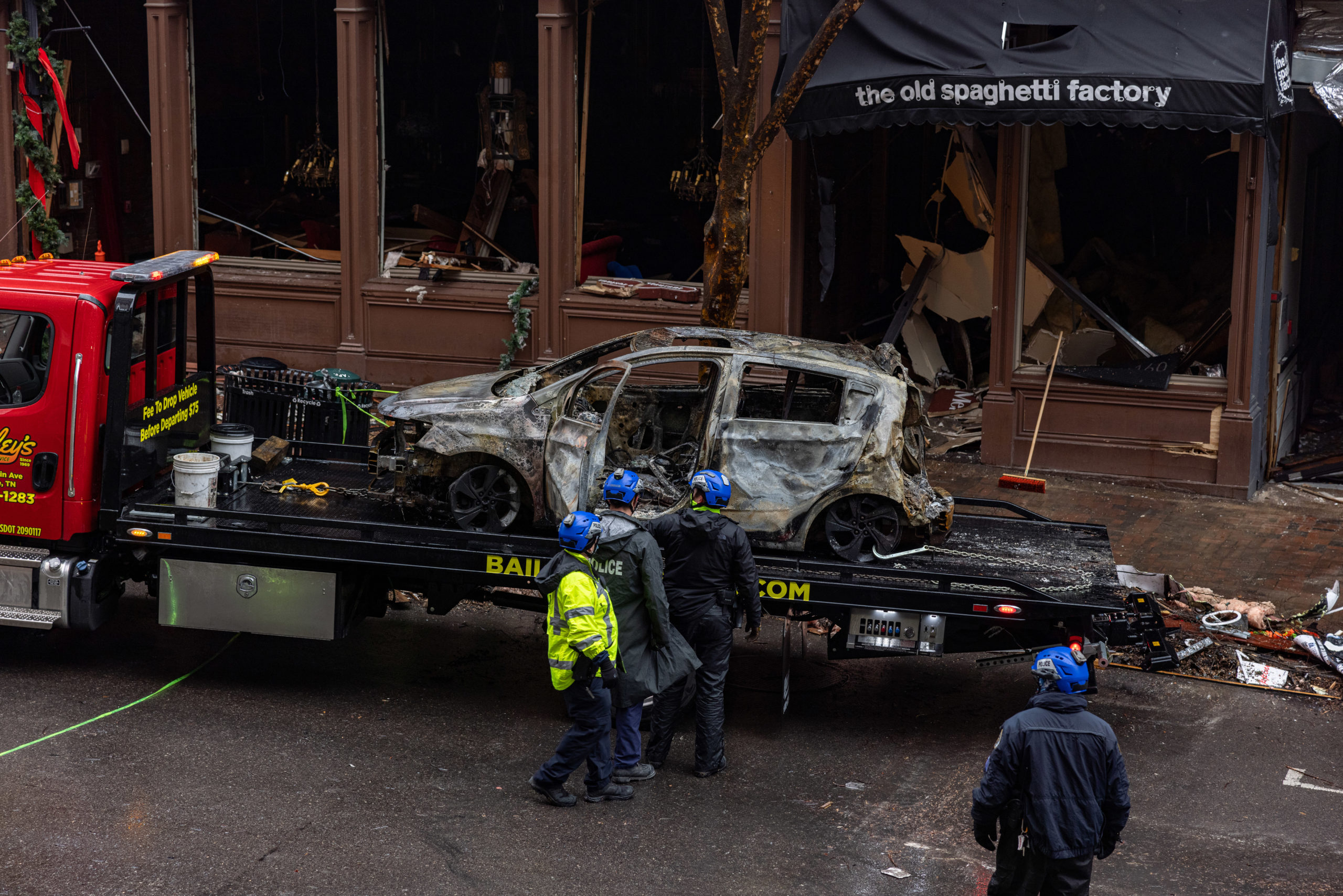 NASHVILLE, TN – DECEMBER 31: MNPD inspects the inside of an incinerated vehicle before it is towed from Second Avenue on December 31, 2020, in Nashville, TN. On Christmas morning, suspect Anthony Warner detonated an R.V. packed with explosives in Downtown Nashville damaging over forty buildings in Nashville’s Historic District. (Photo by Alex Kent/Getty Images)

“Warner’s detonation of the improvised explosive device was an intentional act in an effort to end his own life, driven in part by a totality of life stressors – including paranoia, long-held individualized beliefs adopted from several eccentric conspiracy theories, and the loss of stabilizing anchors and deteriorating interpersonal relationships,” the FBI stated in the release.

The agency also believed Warner chose the location of the bombing such that the detonation would be “impactful, while still minimizing the likelihood of causing undue injury.” There is also no evidence—as of yet—indicating that his location choice was motivated by “specific” personal grievances towards “individuals or entities” near the bombing site, according to the agency.

According to data from the investigation, the FBI said Warner had no “broader ideological motive to use violence to bring about social or political change.”

Warner’s girlfriend previously told police in 2019 that he had been making bombs in the RV in August of 2019. Law enforcement used DNA testing to identify Warner as the bomber. DNA at the scene in Nashville matched samples that were taken at a another location being investigated.